A PRIMER ON MENSWEAR

Your style should evolve and grow with time and taste 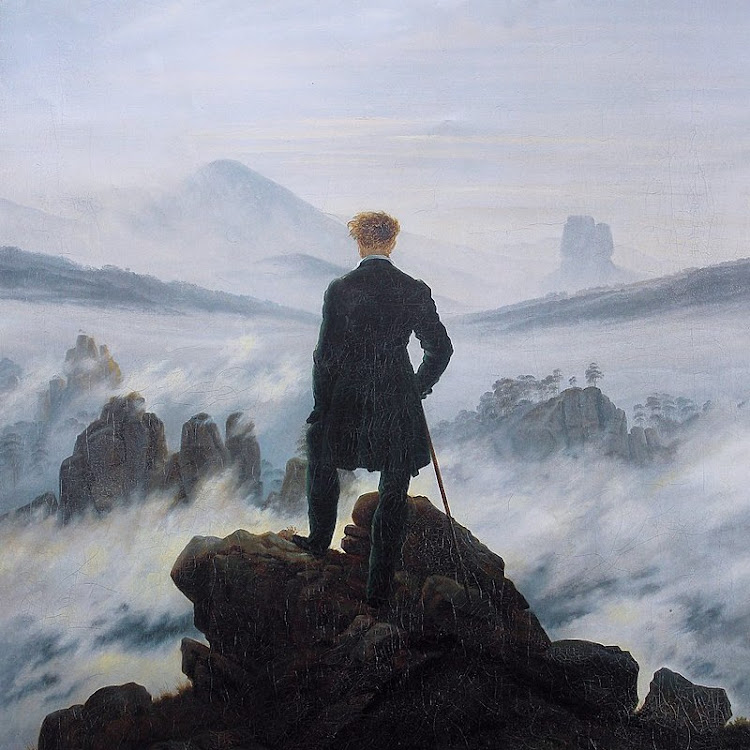 During the late 18th century, Romanticism, a literary, artistic and philosophical movement, flourished in Europe. It was a response and a rejection to the Enlightenment or Rationalism. Descartes, Kant and Hegel held on to reason and evidence-based logic as tenets of rationalistic thought. In contrast, Romanticism emphasised individual expression and the freedom of the imagination, among other traits such as strong emotional attachments and subjectivity. We take personal expression for granted as it has become a foundational building block of modern society. Still, we owe a debt of gratitude to the Romantics.

Style has an inextricable connection to romanticism. The most stylish people I know have the uncanny ability to express an individual point of view confidently. The obvious question arises, how does one develop personal style?

When I think of style, I am often reminded of an experience I had in my early teens, trying to answer this very same question.

It was an unsurprising humid morning on the dusty streets of Phoenix as I stood waiting for a minibus taxi to take me to a destination I can’t remember. As a result of the moments that would follow, a standard of dressing well would be set and will be forever etched in my mind.

Everyone owns at least one, and how and when you wear it is entirely up to you
Fashion & Grooming
9 months ago

As I stood waiting, keenly aware of what’s happening around me — you learn situational awareness early in places like Phoenix. An older gentleman arrived to join me in waiting. He wore a wrinkled weathered face, under a dark brown felt fedora adorned with a red feather perfectly attached to the satin band that wraps around the hat’s crown, offering just a hint of bravado that’s essential if you’re going to wear a hat at all. Grey tufts of tight curly hair peeked from under the hat. The skin of his face and hands softly glowed from the Vaseline used to keep any semblance of ashy skin at bay. Beneath a brown suit jacket, he wore a muted cream shirt with a wide tie of rusty brown abstract patterns that matched the shirt and jacket perfectly. Along the front of his matching trousers ran a knife-edge crease, cuffed at the hem that broke beautifully on mirror-shined black shoes that reflected the different colours of its surrounding. He undoubtedly carried a shiner in the back pocket of his trousers — a small piece of soft fabric used to wipe off the dust and dirt from your freshly polished shoes. An essential when most of your commute is walking and the use of public transport.

As we stood waiting for the taxi, it occurred to me that none of what this gentleman wore was costly. The slight artificial sheen and lack of drape of the fabric betrayed the polyester in the suit, and the bulky form of the black shoes, not dissimilar to the standard work shoes issued to policemen or security guards, pointed to the thrifty ensemble.

But that didn’t matter. He was the epitome of style.

It was the way he stood, shoulders squared, a relaxed bend to one of his knees. He practically radiated confidence. No pressure, no pretence, just pure class. I could tell he knew his Hugh Masekela from his Jonas Gwangwa. As I stood admiring him, a taxi pulled up, I muttered as he hopped on, “Looking sharp, Mkhulu.” He smiled and tipped his hat, leaving an indelible mark on a young man.

I often think back on that fleeting experience and why it affected me so significantly. Yes, it was the editorial quality of this smartly dressed gentleman juxtaposed against the dusty streets. But it was more than just the clothing. It was the elegance and attitude that the old-timer wore so well that set me on my own journey in the pursuit of style and dressing well.

It was thoughtful and measured care he put into ironing that knife-edge crease on the trouser. The time spent building layers of polish accompanied by tiny drops of water to achieve that mirror shine on the shoes.

The first and foremost style is an expression of individuality coupled with confidence. Dress for yourself. I think of style as an extension of your personality, and in the same way you are not the same person you were five years ago; your style should evolve and grow with time and taste.

Africa gets its rightful place in the surfing sun

Afrosurf details how African countries have a long history of surfing, both as a physical activity and as a quasi-religious alternative lifestyle
Fashion & Grooming
8 months ago

A round up of the top trends to look out for this coming season
Fashion & Grooming
8 months ago
Next Article
© Wanted 2022 - If you would like to reproduce this article please email us.