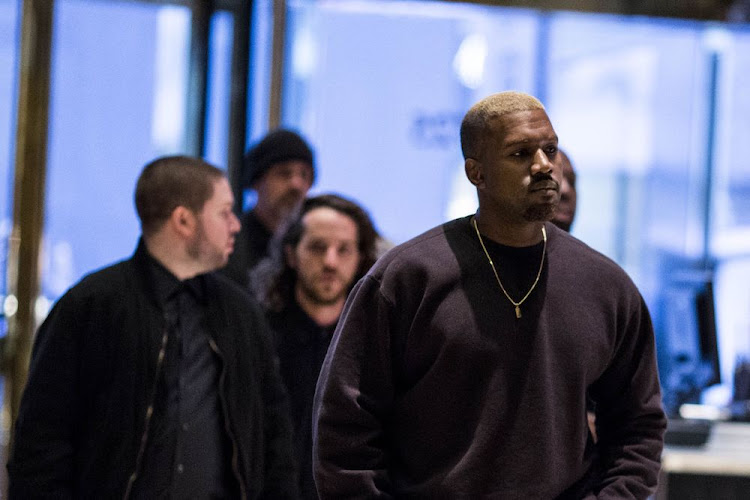 Gap Inc. and Kanye West have debuted their much-anticipated Yeezy Gap line with a single item.

The $200 recycled nylon jacket in blue is the first product to be made available to shoppers as part of a 10-year deal between the designer and the apparel retailer. It’s sized unisex and can only be pre-ordered in the US and won’t ship until the fall.

Shoppers and investors alike have been waiting for the release of the new clothing line, which will eventually sell items for men, women and kids. When the deal was made public last June, Gap shares soared the most in at least 40 years. The stock is up 1.4% in pre-market trading Tuesday.

It’s unclear when the entire line will hit store shelves, as Gap’s top executives have provided only vague timelines for Yeezy over the past several months. Gap Chief Executive Officer Sonia Syngal said on a conference call last month that it would probably launch sometime in the second or third quarter.

“We’re approaching this launch with deep intention and we expect to share more with you in the next few months,” Syngal told investors in May. “It’s the number one question we get.” Gap declined to comment further on Tuesday.

The San Francisco-based retailer expects big things out of its apparel partnership with West as it tries to gain the attention of younger consumers and replicate the success Yeezy has found with its sneaker line through Adidas AG. Gap sees billion-dollar potential in the business, according to bank documents prepared in February that were obtained by Bloomberg.

For six months, you can enjoy all that the brand has to offer including its Mini-Me collection
Fashion & Grooming
1 year ago

Stock up on all your beauty favourites at Arc, SA's new luxury e-commerce store

There’s a new luxury beauty destination in town, and it promises "to responsibly deliver the beauty of tomorrow, today"
Fashion & Grooming
1 year ago

Basics reset: Let the light in this season with crisp, layered winter whites

Let our latest fashion editorial serve as inspiration for your new season winter wardrobe
Fashion & Grooming
1 year ago
Next Article
© Wanted 2022 - If you would like to reproduce this article please email us.