Chanel centenary: Celebrating 100 years of the iconic No 5 perfume It’s hard to believe that something so essentially modern is also a century old. Chanel No 5, beloved by icons of the 20th and 21st centuries from Marilyn Monroe to Marion Cotillard, is now an icon in its own right. The backbone of the Chanel empire since 1921, the quintessential feminine scent, created by perfumer Ernest Beaux and underscored by Mademoiselle Chanel’s deft hand at capturing the moment, is a revolutionary part of perfumery history that continues to capture the world’s gaze today. 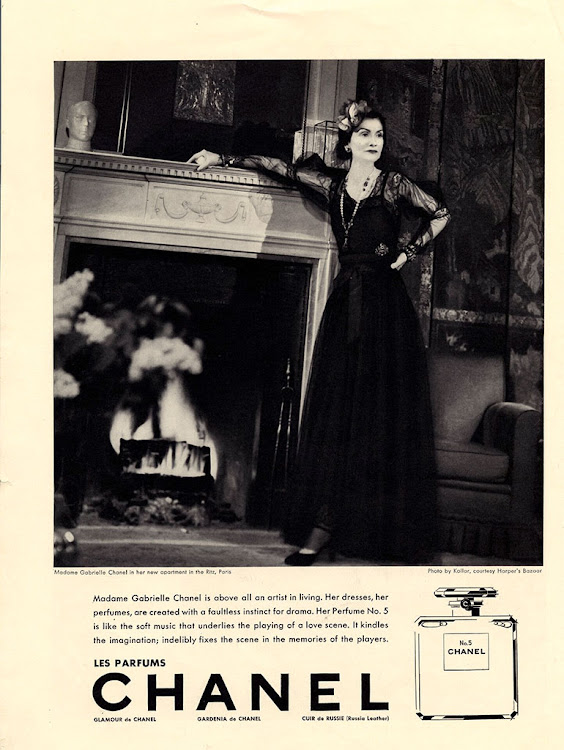 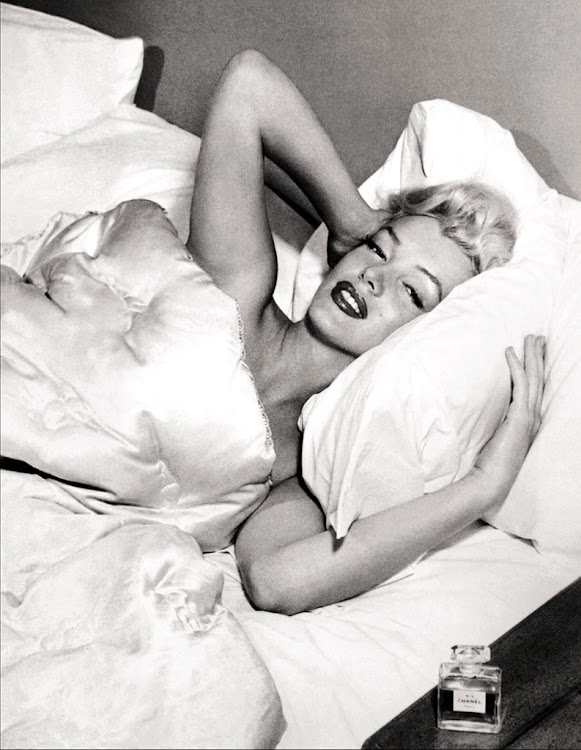 Whether it is the modernist square bottle that is its unmistakable identifier, its celebrity brand ambassadors, or timeless floral olfactory composition that blends an unprecedented use of aldehydes, there’s no doubt that No 5 will continue to be a beloved scent for the next 100 years.

The interactive new space is Chanel’s flagship store in SA, and is set to take the luxury beauty experience to a whole new level
Fashion & Grooming
1 year ago

Get that Hollywood glow with iS Clinical's Fire and Ice Facial

The designer label creates wearable art with artist and architect, Renée Rossouw, for its latest collection
Fashion & Grooming
1 year ago