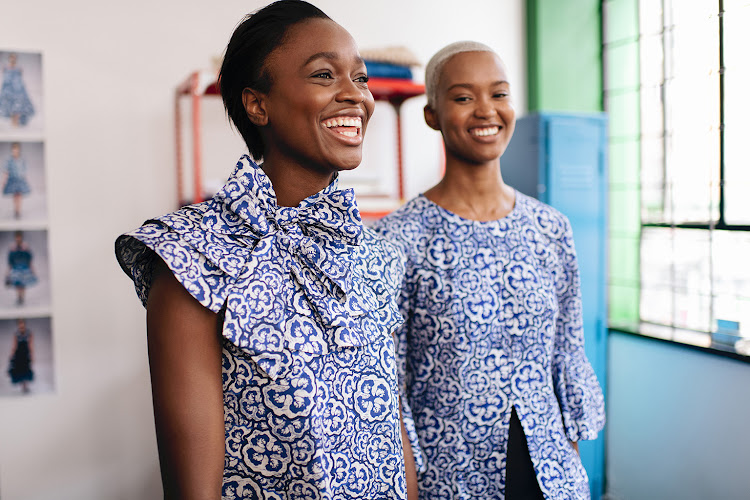 Mantsho teams up with H&M in their latest designer collab.
Image: Supplied

H&M, which has collaborated with some big-name designers in the past – Karl Lagerfeld, Balmain, Kenzo, Erdem Moschino, to name a few – announced its partnership with Palesa Mokubung’s label Mantsho on Tuesday. This is its first collaboration with an African designer.

Mantsho, which means “black is beautiful” in Sotho, was established in 2004. The label had already been showing on the international stage but this collaboration with H&M will see it become available to wider audience worldwide.

The Mantsho collection, which is due to be launched on August 15, will be in all 26 South African stores, as well as in 61 flagship stores globally, including in Europe, Latin America and the US. The collection will also be available online.

You can expect to see Mantsho’s signature vibrant fabrics, bold, edgy designs and distinctive silhouettes and structures in the collection. It features winning styles from Mantsho’s last three collections.

“Every creative decision that went into the collection, I made along with the support of H&M,” Mokubung says. She emphasises those who buy an item from the collection should not feel they are getting a “diluted Mantsho piece”. 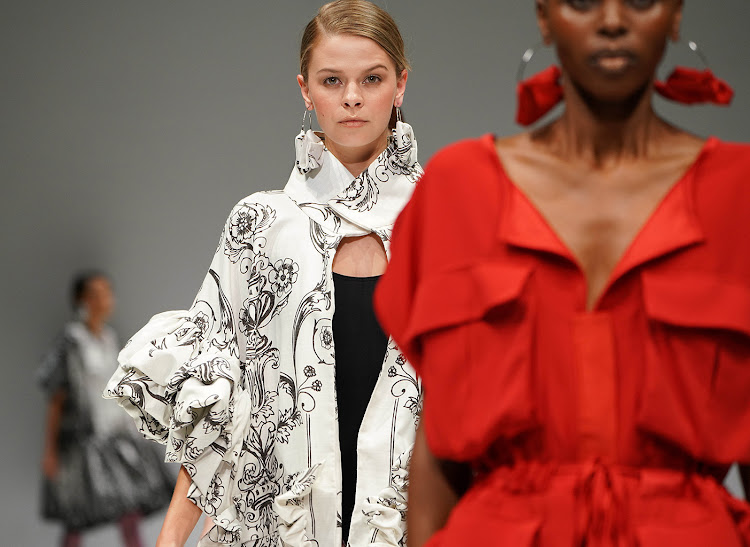 Alongside the women’s wear, the collection will feature accessories with a uniquely South African aesthetic.

After a successful showing at SA Fashion Week, scoring this collaboration with H&M and with a baby on the way, one would think this year couldn’t get much better for Mokubung but this is one woman who is on a roll and not likely to slow down anytime soon.

“I’ve had to stop myself from crying today. I was so overwhelmed earlier because my social media was so insane. I’m really full of gratitude today,” she says.