Narciso rouge is dedicated to the power of femininity 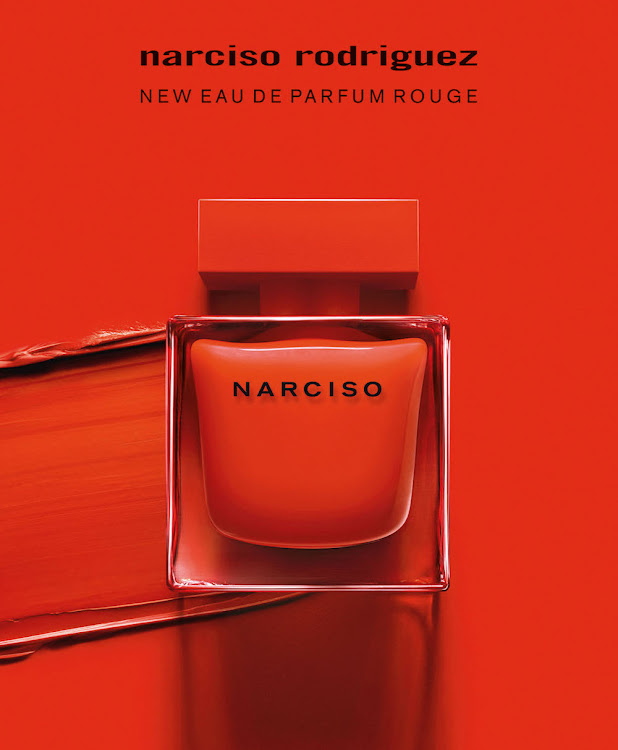 Featuring top notes of Bulgarian rose and iris, with heart notes of musc, rouge is one of a collection of four Narciso Rodriguez eau de parfums.

The prolific designer reached celebrity status when Carolyn Bessette wore one of his wedding dresses when she married John F Kennedy Jr. in 1996. He then became part of American history when Michelle Obama wore a dress from his Spring 2009 collection for former president Barack Obama’s inauguration, and then the Marigold dress for his final State of the Union address in 2016. The dress sold out online before her husband’s speech was even over.

Celebrated for making women look and feel beautiful, Rodriguez has infused the new scent with his unique eye for fashion. Its vivid, robot-red hue in an elegant, heavyweight glass cube bottle radiates from within and immediately captures the fierce powers of attraction.

“I love colour that’s very pure; it elicits profound emotions and it’s very visceral. The red I’ve chosen for NARCISO eau de parfum embodies passion and mystery,” says Rodriguez. “With this new chapter, I wanted to elevate the seductive nature of the original NARCISO. Eau de parfum rouge is not only sexy; it arouses passion.”

Brazilian model Raquel Zimmermann is the face of the fragrance. Her image evokes vulnerability and strength, grace and passion; her gaze is unwavering and bewitching. The visual is as tantalising as the eau de parfum itself.

The alchemy of attraction is rekindled: the signature heart of musc is animated by an exquisite floral bouquet of Bulgarian rose and iris; vivid amber woody notes – tonka, vetiver, black and white cedar – lend an urgency.

Style notes for him and her

This article was paid for by Narciso Rodriguez.