The Trenery Guild has partnered with Pienaar & Son to create an exclusive, custom-bottled gin 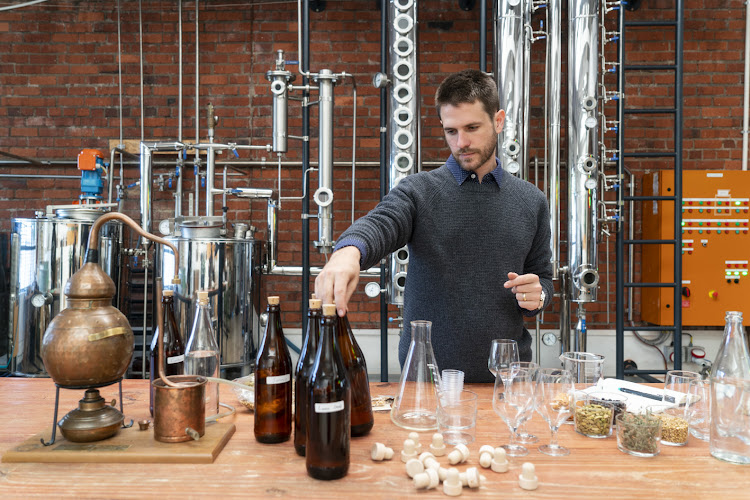 Andre Pienaar approaches the blending of botanicals much like a creative scientist. As the co-founder and master distiller of South Africa’s Pienaar & Son based in the Cape Town City Bowl, he brings together traditional ingredients with a contemporary twist, to create craft spirits with modern heritage. The Trenery Guild has partnered with Pienaar & Son to create a limited-edition gin infused with sage, orange and lemon. 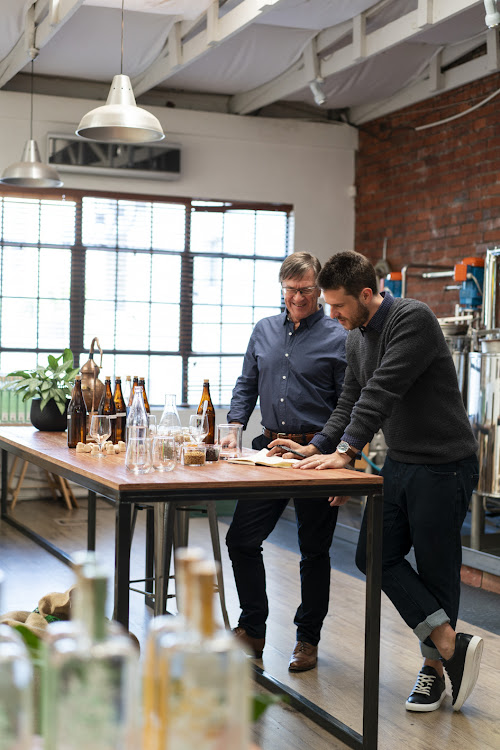 Andre, the former frontman for rock band Ashtray Electric, studied biochemistry before joining forces with his father Schalk Pienaar, a chemical engineer with more than 40 years' experience in the distilling business. Their vision to create an innovative spirit collection is now core to one of Cape Town’s most niche and respected craft distilleries.

“I realised that with Pienaar & Son I could be creative with my recipes and scientific with the resulting product,” says Andre, the son in the distiller’s moniker.

“It was important for us that the base of the gin is historically traditional, but there’s a very modern and fresh note that comes through with the surprising and complex sage and orange combination,” he says.

This approach is mirrored in Trenery’s take on menswear, providing the urban gentleman with expertly tailored garments that both reflect the modern mood and give a nod to tradition.

“We are honoured to have partnered with Pienaar & Son for the Trenery Guild,” says Trenery head designer Jane Grimme.

“Their vision really speaks to a sartorial heritage, where skills are passed down from one generation to the next. We share the same affinity for timeless style and quality.” 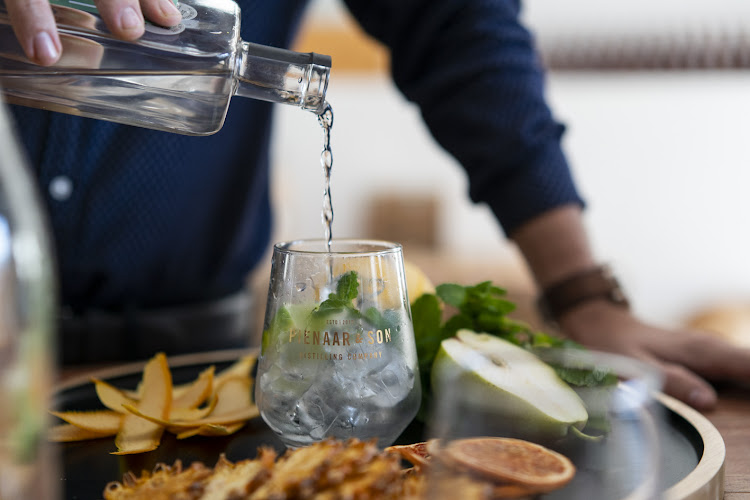 The Pienaar & Son and Trenery Guild collaboration is the fourth in the series and will be launched at an exclusive in-store event on June 12 at the Trenery standalone store in Sandton City. This exclusive, custom-bottled, Pienaar & Son x Trenery Guild gin will be available as a gift with purchase to customers who spend more than R1,500.

For more information, visit www.Trenery.co.za. To read more about the Trenery Guild here.

More from the Trenery Guild:

A one-on-one with Trenery’s head designer

Try these fresh looks from the new Trenery Edit collection

SPONSORED | Experience a celebration of craftsmanship, quality and excellence
Fashion & Grooming
3 years ago

This article was paid for by Woolworths Trenery.