This intensified version tells the story of a scent and harnesses our nostalgia when it comes to the ever-changing, revolutionary spirit of Coco 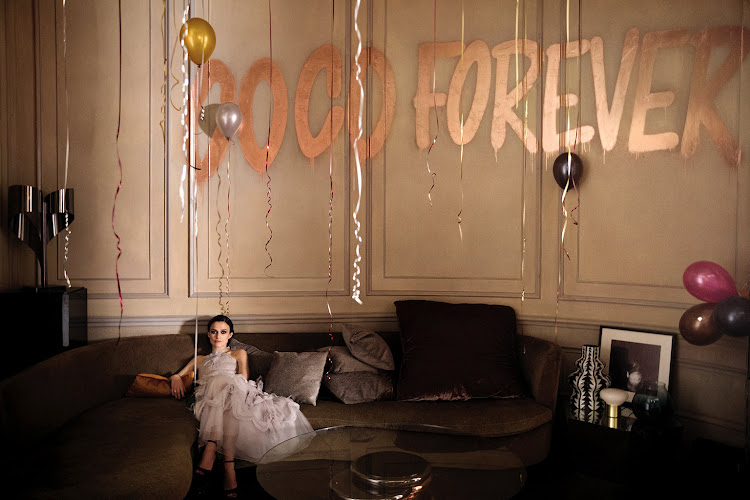 When you smell a fragrance, what do you experience? Is it the delicate notes skilfully pieced together like a haute couture garment, a feeling of luxury that is synonymous with the brand? Or perhaps it’s a memory triggered by an emotional connection tethered to the past? Fragrances are never created with the sole intention of being iconic. They usually start as a sensorial manifestation of a single person’s vision: they’re the recollection of a life story or a specific moment in time that is then bottled.

The power of scent is that it can match our mood or personality: it allows us the licence to dream or induces a sense of nostalgia for a time, place, or person. It is its ability to transcend time and era, as well as to forge an emotional connection, that makes scent truly iconic. The House of Chanel has never stopped making us dream through its meticulously crafted garments set against the most breathtaking backdrops created at the Grand Palais every season. 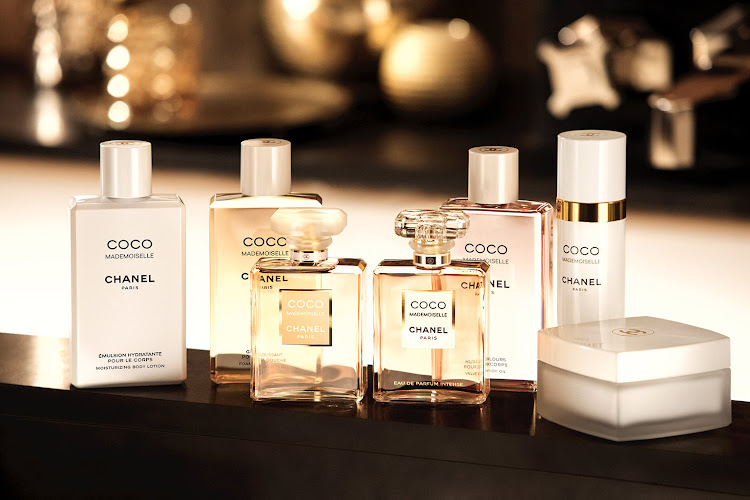 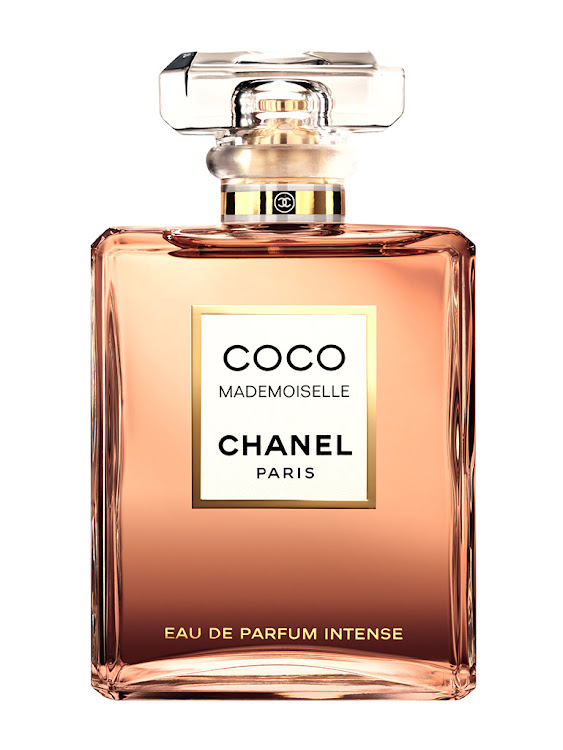 Though the rebellious spirit of Coco is still evident today, as Karl Lagerfeld continues to reinvent the signature tweed Chanel suit, it seems that nothing can embody the true essence of Coco quite like fragrance. Over the years, the Chanel fragrances have always told the story of founder and designer, Gabrielle Chanel. The evolution of its scents, starting from the original Coco, reveal her multifaceted personality, giving us a glimpse into the woman who went from living in an orphanage to becoming a household name.

THE POWER OF COCO

In her life, Coco Chanel was always a force to be reckoned with: classic garments, such as the Chanel tweed suit, and the use of darker colours, such as black and navy, which were primarily reserved for men’s clothing, became symbols of empowerment for women in an era that was still struggling to make a place for gender equality. In 2001, the House of Chanel, with the expertise of Jacques Polge, was ready to unpack another facet of Chanel’s personality with a new addition to the Coco fragrance pillar. Coco Chanel’s personality had evolved at this point and there was a new, more vibrant persona on the horizon.

The house’s second iconic fragrance, Coco Mademoiselle, depicted the more daring side of Coco, a woman who was confident in who she is, comfortable in her own skin, and approached life with a unique sensibility. This scent brought a noticeable freshness to the Coco name, with the introduction of orange, bergamot, rose and vetiver. In 2012 the darker, more seductive Coco Noir was created, taking inspiration from Coco Chanel’s rebellious attitude. This scent revisited the intense oriental origin of Coco, but still incorporated freshness, with notes of bergamot and geranium. The pitch-black bottle paid homage to the colour black, which is an iconic code of the house and one that has always been used to create a sense of power, femininity, and incomparable style. With three scents that elegantly told of the evolution of an already fascinating personality — was there room for new addition to reveal another facet and bring Coco into the now?

THE INTENSITY OF COCO

The click of a lipstick case acts as a prelude to the lip smacking of a rouged-up kiss. The click-flick of a light switch underscores the synchronised claps of a crowd in perfect timing to elated thuds of feet on the wooden floor of an apartment on Rue Cambon. It’s the morning after a wild soirée in Coco Chanel’s Parisian apartment. She walks around the space littered with sleeping party attendees, balloons and feathers lightly dusted all over the floor, trying to find her belongings lost in the celebration. As she slowly walks through the rooms and touches her newly found objects, each item triggers a flashback of the night, bringing about fond nostalgia of the best party ever thrown, filled with the best of Paris’s socialites. As quick as two snaps of a finger, you are transported to the surreal yet palpable world of Coco in the campaign film for the newest addition to the Coco family — Coco Mademoiselle Eau De Parfum Intense.

Chanel’s current master perfumer, Olivier Polge, who took over from his father, Jacques Polge, sits at the helm of the creation of the next phase of the house’s latest female fragrance. Polge junior had the unique opportunity to not only build on the work of his father, but also to reignite the original scent of Coco Mademoiselle with a more modern interpretation found in the Coco Mademoiselle Eau de Parfum Intense scent. Staying true to the original scent, Olivier Polge maintained the beloved signature notes of mandarin orange, orange blossom, jasmine, and bergamot, but raised the intensity of the base note patchouli to give it a woody undercurrent that still keeps the scent fresh and sensual. “I wanted to increase the proportions of fractionated patchouli. Push it to the limit. Unleash its power on the skin without altering the freshness of the top notes,” he says. 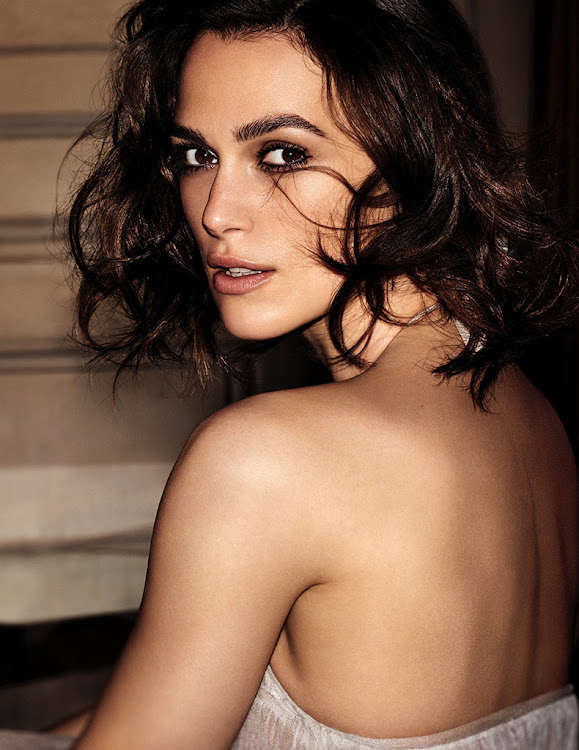 You cannot help but feel a voyeuristic sense of longing after watching the one-minute-long ad campaign directed by Johan Renck. The visuals see the return of the face of the Coco Mademoiselle brand, actress Keira Knightley, as she reprises her role as the modern-day Coco.

It is quite a departure from the campaign for the original 2001 Coco Mademoiselle. The playfully seductive spirit of Coco is still the same, but it is clear that Coco Mademoiselle Eau De Parfum Intense is undoubtedly the reincarnation of a new Coco: one who is even more youthful, enigmatic, and unequivocally unapologetic.

THE BIRTH OF A LEGACY

The legacy of Coco fragrances was born in 1984 when the first scent of the fragrance pillar, Coco Eau De Parfum, was created by master perfumer Jacques Polge. The scent, a manifestation of Gabrielle Chanel’s alter-ego, Coco the Creator, told of the unconventional, stylish, and uncompromising personality she had created for herself. The Creator was the persona through which Chanel could dream and create anything she wanted. The oriental scent, which aptly conveyed both the strength and femininity of Coco, first came alive in its notes of Sicilian Mandarin, jasmine absolute, ylang-ylang, patchouli and tonka bean. It illustrated Chanel’s contradictory personality that combined a simple and timeless fashion sense with an equal love for the ostentatious Baroque style, with which she surrounded herself in her iconic apartment on Rue Cambon.

Designers often struggle to quit the brands they created. Thinking like a film franchise — great characters, with new stories — is the key
Fashion & Grooming
3 years ago

Chanel celebrates the launch of the French luxury maison’s first new fragrance in 15 years. Gabrielle is a reminder of all that Coco Chanel stood for
Fashion & Grooming
4 years ago
Next Article
© Wanted 2022 - If you would like to reproduce this article please email us.