Big corporates can no longer risk being neutral, but are they doing enough to convince the cynical? 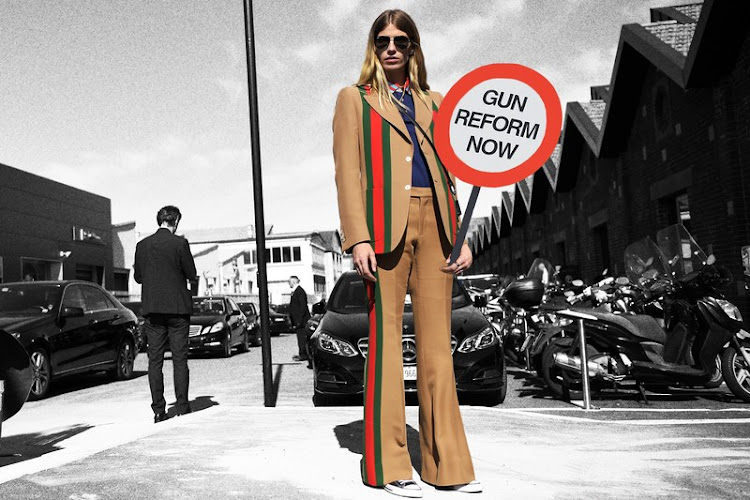 The challenge with millennials (myself being one of them) is that they would rather work less and have more experience than work consistently hard for money. The age of corporate neutrality has ended for reasons that may not only be the millennials but also a general change in peoples attitudes that the world needs to be a better place and corporates need to stop being uncaring sycophants to profit. They need to do more. That being said it is clear that millennials are changing corporate DNA most specifically in how they contribute to society. For corporates it is now riskier to be neutral than to take a stance.

The population is tired of corporate greed and fashion brands including Gucci, Burberry, Balenciaga and Lacoste have caught on to this trend using their platforms to “do good” and “give back”. The question is, do these brands sincerely commit to a new strategy of doing good and sustainability or are they simply latching on to a current trend that feels right to seduce the millennial in a very superficial way. So what is the motivation behind this new approach? As a brand’s survival depends on how it maintains its relevance.

Christopher Bailey on leaving Burberry, the future of the industry, and LGBTQ+

After 17 years, and having transformed the face of British fashion, Christopher Bailey walks away from a world ‘in chaos’
Fashion & Grooming
3 years ago

In the wake of the 17th US school shooting this year, Gucci has shown their support for the anti-gun movement in the United States by donating 500,000-dollars to the March For Our Lives movement . In a public statement the fashion house professed " we stand with March For Our Lives and the fearless students across the country who demand that their lives and safety become a priority". I applaud Gucci for their stance on the highly controversial issue of gun control, but how sustainable is it? Is it a flash in the pan marketing strategy or is it a sincere and genuine attempt to reconstruct themselves as corporates? A donation of 500,000 dollars is not meaningful in terms of there 12,7-billion dollar profitability.

Balenciaga has highlighted their “philanthropic” nature in the brands Fall/Winter 2018 show at Paris fashion week. Teaming up with the World Food Program (WFP), the Spanish fashion house explored silhouette through extreme weather in the form of textured layering and oversized parkas. Balenciaga has brought awareness to the WFP by displaying the charity’s logo on printed tees, bumbags and baseball caps. The brand has donated 250,000-dollars (from their billion dollar net worth) and promised 10% of the retail price on each piece sold to the UN charity (only until July and why not longer?). The same with Gucci, Balenciaga’s philanthropic attempt lacks substance. Bringing awareness to the WFP is great but there is no action, in my opinion making the campaign a well-thought out marketing strategy. 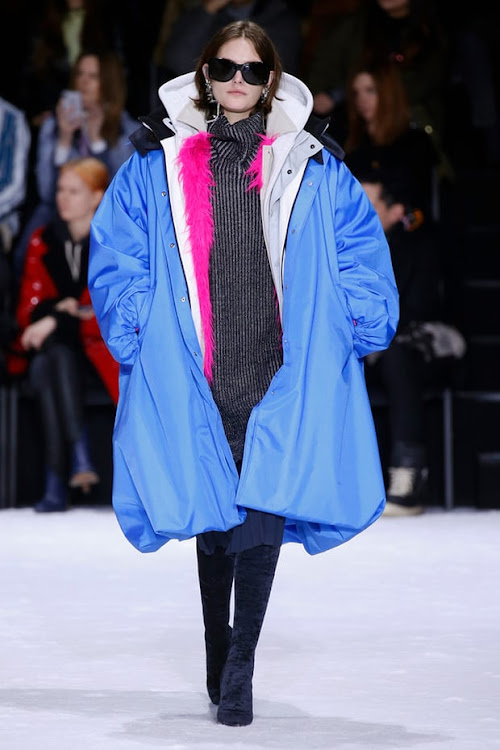 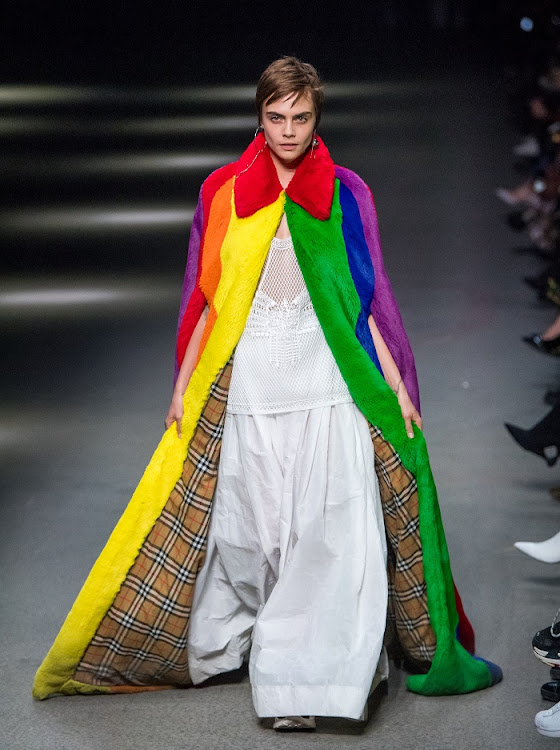 Burberry’s last Autumn/ Winter 2018 Collection under creative director Christopher Bailey has been dedicated to LGBTQ. The brand has updated the iconic tartan print to include rainbow hued stripes in support of LGBTQ communities and charities. According to Bailey “there has never been a more important time to say that in our diversity lies our strength, and our creativity” making his last collection emblematic of tolerance and inclusiveness. Burberry’s rainbow check is a genuine attempt to bring awareness and celebrate LGBTQ communities and those marginalised by their difference. 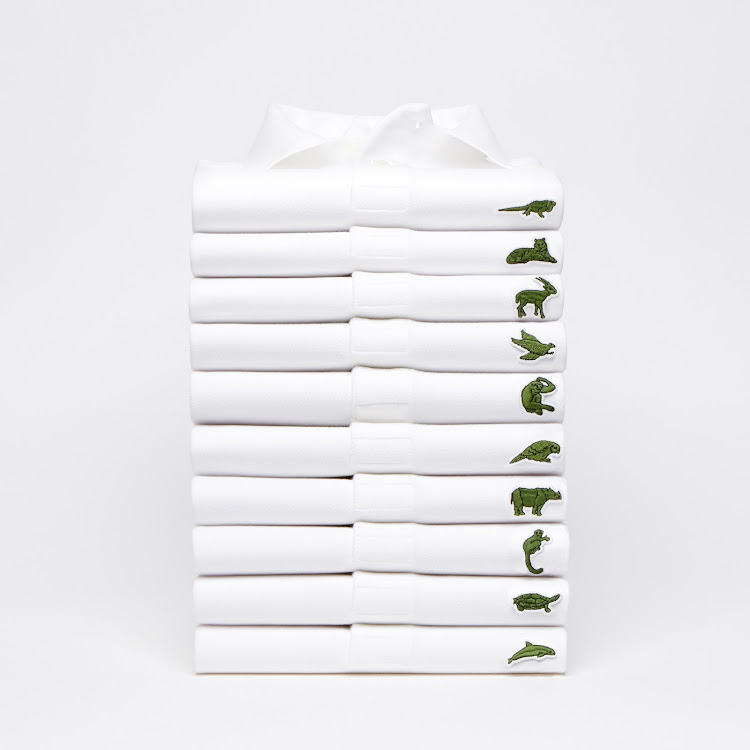 Lacoste’s latest “Save our Species campaign” is bringing awareness to endangered species by temporarily replacing the brand’s iconic crocodile logo with that of ten endangered animals. The number of shirts produced for each animal was calibrated to the population of those remaining endangered animals in the wild. The International Union for Conservation of Nature has partnered with the French company for 3 years to use the brand’s wide reach and well-known platform for good. Half of the campaigns profits will go to the IUCN and the other half will go towards generating awareness for endangered species.

Awareness is amazing but it is action that makes the real difference which is what these fashion brands are failing to understand. Millennials in particular are technologically focused and respond to experience. Creating an experience becomes far more memorable and appealing than throwing money at the problem. Some of these brands have underestimated the intelligence of us millennials as we are easily able to identify the lack of substance and depth in these campaigns. I am cynic and think these campaigns are clever marketing strategies, some being more genuine than others.  In order to make a real difference these brands can’t just talk the talk. They need to walk the walk too.

From literacy projects to conservation, here are a few luxury brands taking action and contributing to change. With a few timepieces to match
Watches & Jewellery
3 years ago

Four beauty brands that not only look good, but do good too

We have the list of top brands to put your money behind - not only for their amazing formulations but the charities they support
Fashion & Grooming
3 years ago
Next Article
© Wanted 2021 - If you would like to reproduce this article please email us.