Cast your mind back to the screen walls and garage dividers of the 50’s and 60’s that featured hollow concrete blocks with geometric patterns… love them or hate them, they’re back in vogue.

Breeze blocks (also called screen blocks) formed an integral part of mid-century architecture with buildings of the time featuring at least one wall of these concrete masonry units as a screening tool. They were a prevalent component of Tropical Modernism which combined Modernist form with sensitive design that responded to local environmental contexts.  The reach of breeze blocks expands from homes right here in South Africa to Brazil, Palm Springs and beyond.

Journey with us through some of the homes in this new book, which opens the door on the look of urban living across the globe
Fashion & Grooming
4 years ago

Their ability to screen, secure and cool has meant that the practicalities of these blocks compliments their decorative appeal (including their dazzling shadow play). While original versions were most often left bare, the current treatment is to give them a lick of paint, often white, for a fresher take.

Pretoria based architecture firm Mathews and Associates have incorporated squared breeze block walls that envelop the courtyards of their new offices. “Breeze blocks fell out of fashion in the postmodern era and are only recently making a comeback. I see them not as a stylistic building element from a specific era, but one with functional purpose. Proper passive design, which includes natural airflow, can negate the use of air conditioners or at least reduce their work load,” says Pieter Mathews. Brixton’s buzzy newcomer eatery is a retro inspired restaurant called Breezeblock Café. Taking cues from the building’s surrounds architect Thomas Chapman of Local Studio and artist Justin Brett worked on a nostalgic, 70’s inspired aesthetic including a large courtyard contained by breeze blocks. Beyond their use for privacy, air circulation and beautiful articulation of light, Brett says the blocks are "a way to relate the building to the ordinary vernacular architecture of Brixton itself; a suburb which has accrued a very special character by the homespun additions made to original Victorian houses by the people that have lived in them through decades of shifting social and aesthetic climates." 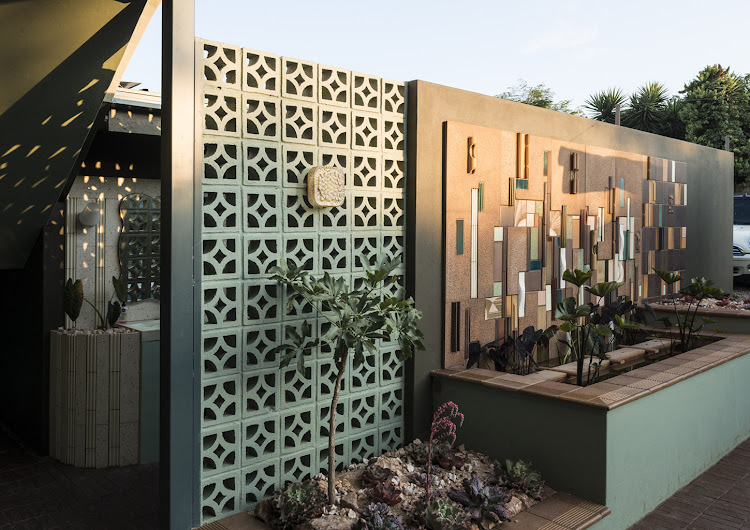 This Sydney home, designed by Architect Prineas, is a revamp of an original red brick 1950’s home. A clean white interior leads out onto a set of decked patios which are contained by white breeze block walls, breaking up any visual mass and providing privacy while connecting the interior to the back garden. 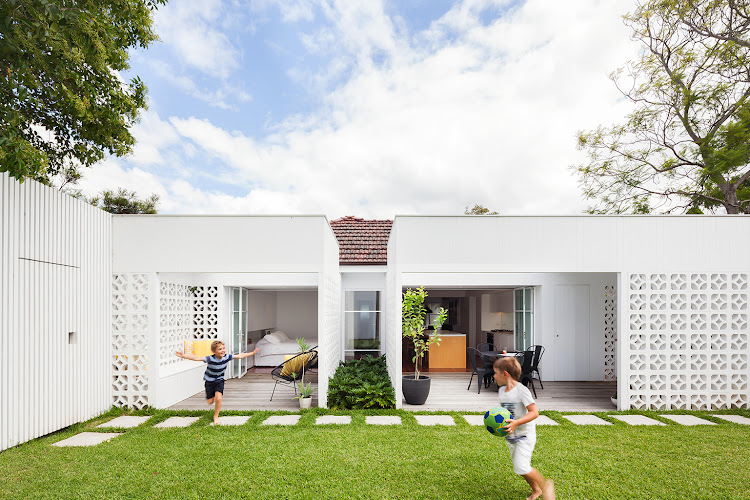 Breeze block has repeatedly been used in the work of Joburg architect Gregory Katz who puts its comeback down to renewed interest in passive cooling. “Using electricity to heat and cool our spaces is out of the question, so we’re looking to low-tech solutions. My practice typically uses breeze block around the stairwell (skimmed on the outer facade to eliminate the joints), providing security while increasing air flow between volumes. I like how this utilitarian product, previously used almost exclusively in parking garages and public loos, is now being reinterpreted as something decorative and chic.” 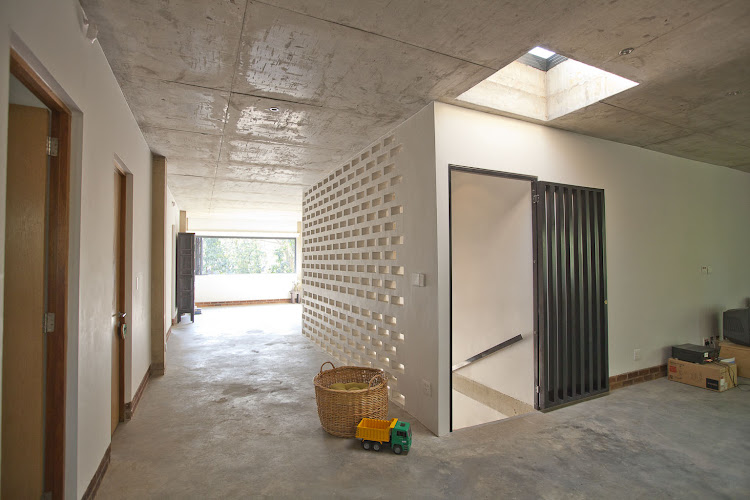 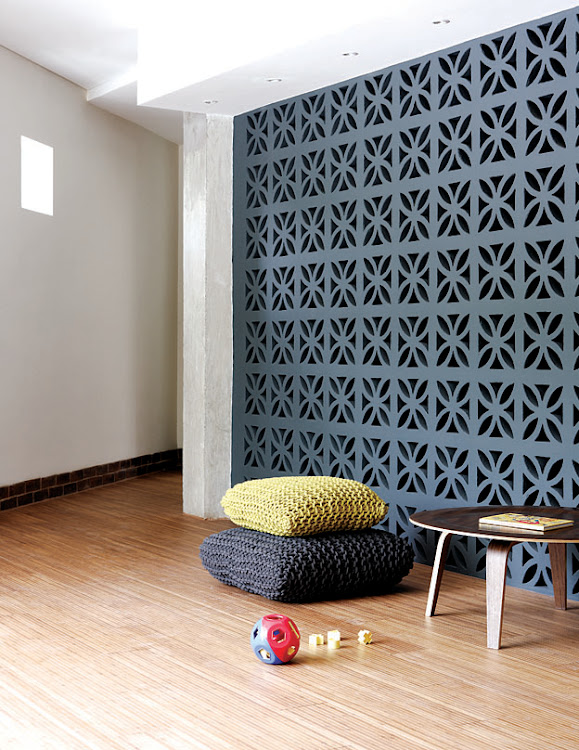 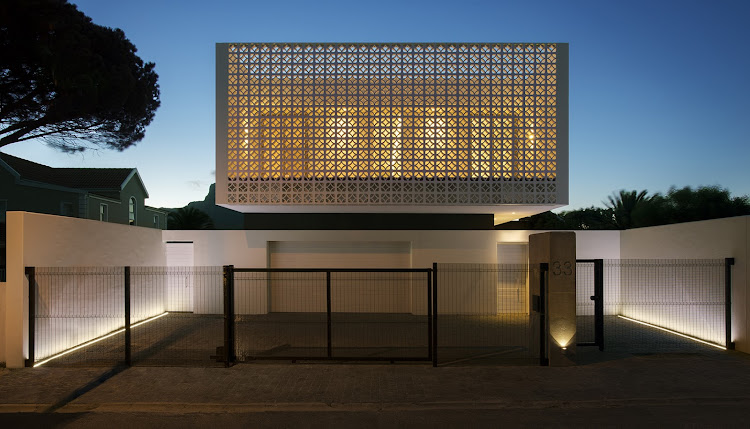 This collaborative project by Vo Trong Nghia Architects, Sanuki and NISHIZAWAARCHITECTS is situated in Vietnam’s Ho Chi Minh City. Designed to suit the needs of two families, the multi-level, award winning home faces both a busy street as well as a lush waterway. Concrete patterned blocks provide a poetic skin, throwing shade from the sun as well as shielding the interior from heavy tropical rain. Potted plants and beds get the benefit of dappled sunlight and access to direct rain. 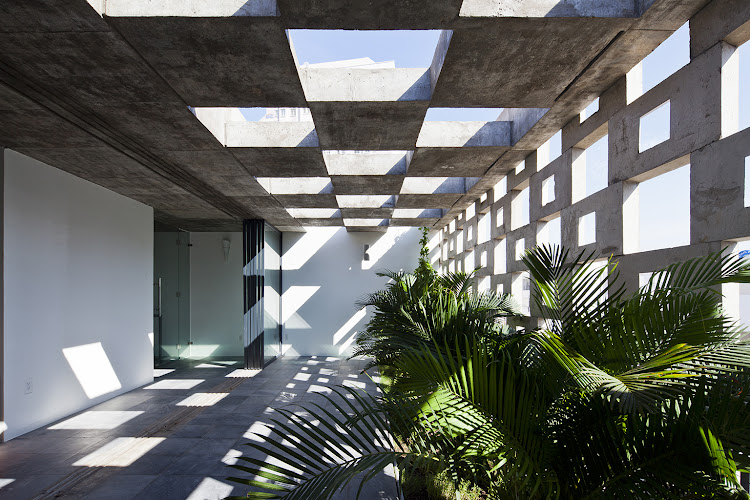 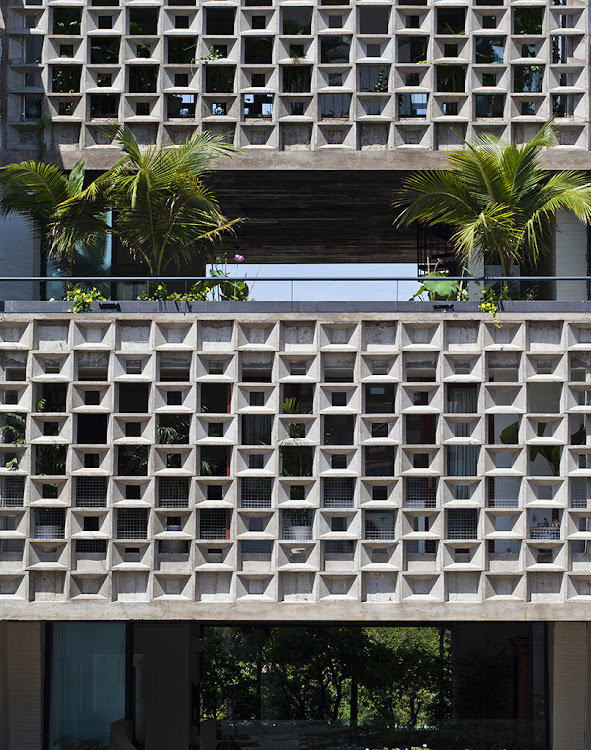 Once the home and studio of prominent muralist David Alfaro Siqueiros, this museum, workshop and artist’s residency in Morelos, Mexico was designed by Frida Escobedo. A sheath of open concrete blocks both conceals and reveals the space beyond, initially bold in its scale, the open lattice-like structure reveals a subtlety and lyricism on closer inspection. 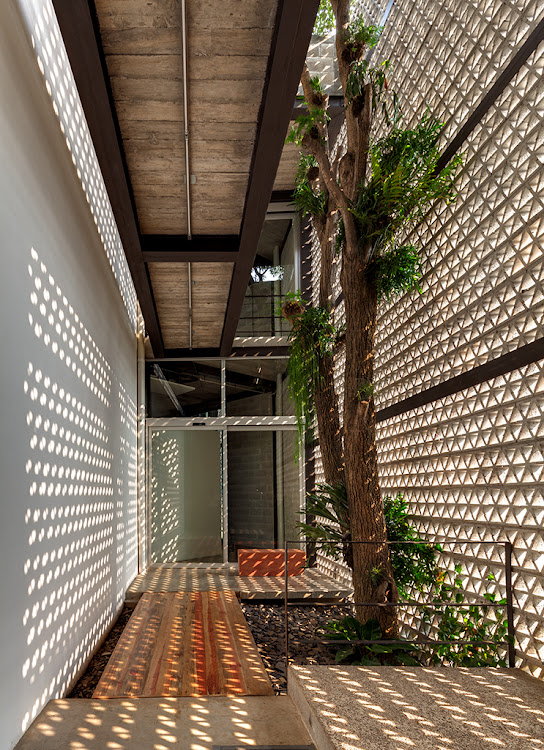 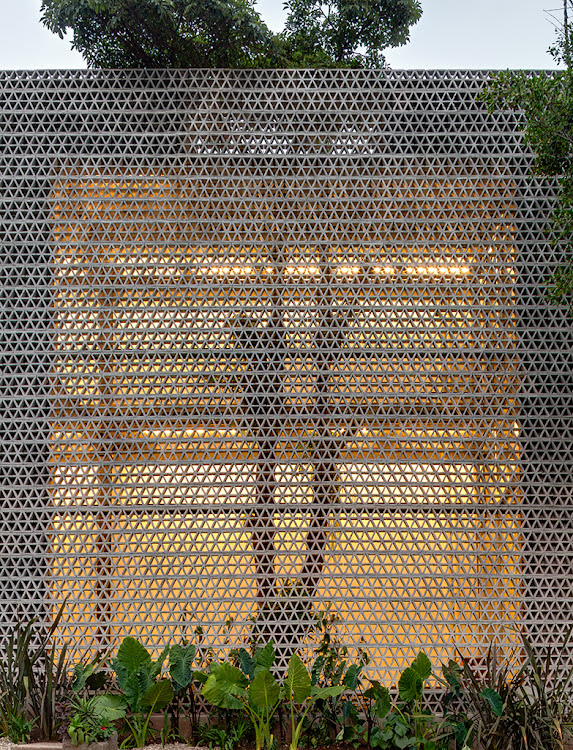 The kitchen designers that rock our world

Thinking of redoing your kitchen? Here’s the Wanted guide to the headline acts of SA’s kitchen design industry and the approach that keeps them ahead ...
Fashion & Grooming
4 years ago

A light to love

An engineering feat and a work of art, Willowlamp’s Enchanted Forest is in a league of its own
Fashion & Grooming
4 years ago