Catching up with Francoise Donche, the celebrated nose and co-creator of Givenchy's newest men's scent, in the City of Light — Paris

On how to spray a scent... “We always spray 25cm away, never directly on the skin, because it’s too strong — too powerful. So, this is the rule we share with everyone — that, and also to always try make a ‘cloud’ of scent to walk into — a cloud that you’ve created. It’s another way to experience the pleasure of the scent.” 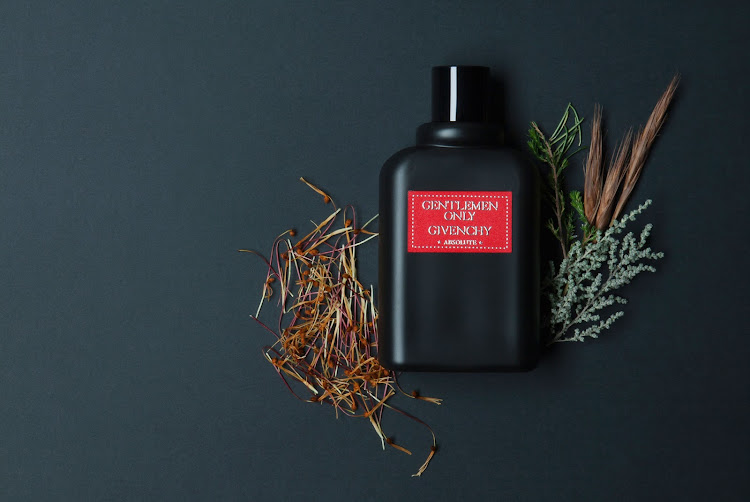 On the comeback of sandalwood... “Sandalwood has been making a comeback over the last four or five years, and it’s going to be increasing as  a trend, because sandalwood has a double symbolic meaning. It’s a spiritual ingredient, which is used in India by Buddhists, as for them it accompanies spiritual ceremonies. Sandalwood is what incense is for Russian, Catholic, or Methodist people.  It’s a wood that brings a kind of  creamy, very comfortable touch to the fragrance. It is what we call a textured note: it’s always round; it’s a little bit milky.”

On the new addition to the Givenchy Gentleman Only family... “This is the fifth generation of the scent and it’s a parfum called Gentlemen Absolute. In French, ‘parfum’ means richness, high quality, depth, mystery, sexiness. It’s  a word that means prestige, opposite to an eau de toilette or cologne.”

On the notes and accords in the scent... “We have used spices:  a warm cinnamon, mixed with two peppers. Cinnamon evokes warmth, and  roundness, and to be frank, it’s a sexy ingredient. This  accord also includes bergamot fruit, which is fresh. It comes from Sicily and it gives a light twist to the very
beginning of the spray. Then there’s a trio of three woods, including cedar wood and  vetiver. The woody family is  a symbol of elegance and when men wear woody notes, it’s like wearing a suit — always impeccable.”

On fragrancing your clothes... “If men don’t want to use it on the skin, don’t forget that your clothes can also be sprayed. Your jacket, shirt, scarf, or even hair. It’s another alternative version to experience the fragrance and it also makes it very long lasting — I’d say it lasts a minimum of three days.”

Givenchy Gentleman Only Absolute, R1 160 for 50ml, is available from selected
retailers.

This article was originally published in The Edit.