If you want to give someone one of the very best bikes, cars, yachts, or even planes out there, here are some very Wanted choices 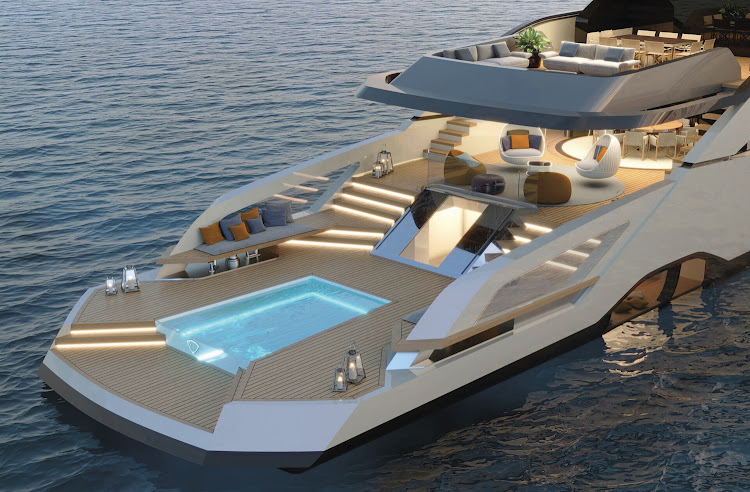 The Tankoa Sportiva 55 features contemporary design and functionality for those who want to experience the best life on the ocean waves.
Image: Supplied

2021 has seen some amazing superyachts come out of shipyards, although we’re still waiting for Jeff Bezos’ 127m new mega yacht. We’ve also seen some incredible concepts, but despite the kind of unlimited budget that would get you the new Lürssen Nord or the Oceanco Kairos, the Tankoa Sportiva 55 grabbed our attention. It’s a wonderful piece of contemporary design with a rear-deck beach club, master stateroom, four en-suite bedrooms, a large window that sits on the water line, and the option for the yacht to be fitted with a hybrid propulsion system. It’s the kind of yacht on which we really could live happily ever after, forever.

The best in the Wanted luxury Gifting Guide

Here’s the thing — technically, you can’t buy an electric Ford Mustang by Charge Cars in South Africa yet and, since only 499 will be built, you may never be able to do so, but the thing about a wish list is that it’s a wish list and money is no object, so you make a plan. We thought about putting the Bentley Continental GT Speed, Ferrari Roma, or even the Zenvo TSR-S at the top of the list, but just look at that Mustang. It’s dark, sinister, and predatory, as though a car from the future has come back to scare us. Ok, it hasn’t, but you get the idea. It is, however, a brand-new, original Mustang body shell on an Arrival electric-vehicle platform with design and tech by clever people who used to work for McLaren and Jaguar Land Rover. Plus, it’s electric with 400kW and 1 520Nm of torque. Not only is this the coolest car on the planet right now, it’s also good for the planet. 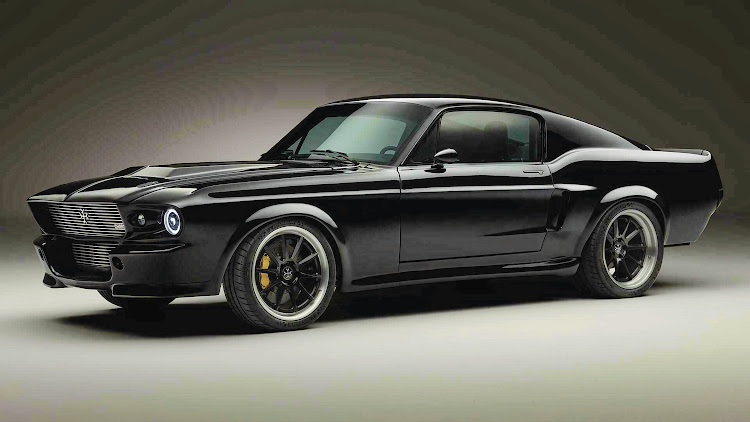 The Electric Mustang by Charge Cars is clean, green, and boy does it look mean. We like it, a lot.
Image: Supplied

It’s no surprise that a Ducati is top of the motorcycle wish list. Yes, the BMW GS is the big seller when it comes to an all-rounder, but nothing really gets the pulse racing like a Ducati. It’s the Lamborghini of motorbikes and, in the case of the Multistrada V4 S, not just a 170hp sports bike. Rather, this is a go-anywhere bike, capable of weaving through the traffic in style on the way to the office, taking on Franschhoek Pass at the weekend, or heading off in search of roads less travelled when you just need to get away and be at one with yourself and the bike. 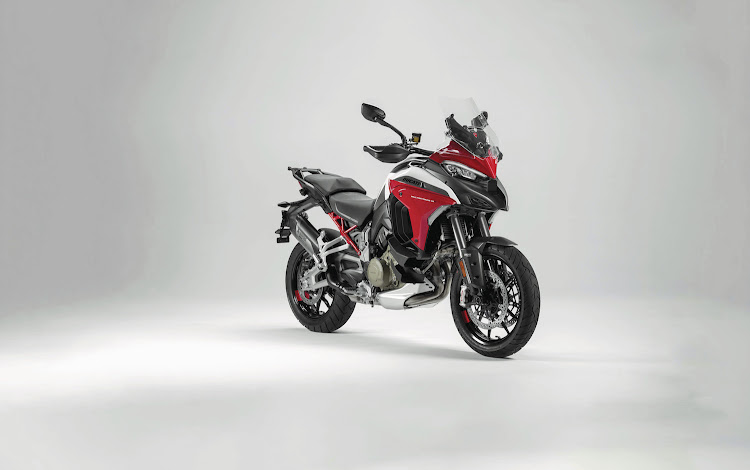 The Ducati Multistrada V4 S is one of the best all-rounder bikes money can buy.
Image: Supplied

If you’re expecting us to say the new Gulfstream G400, we won’t disappoint you. It was the first long-range, large-cabin private jet launched in years when it debuted earlier this year. It might not match the big, long-distance jets when it comes to range, but it will still cover 7 778km at a speed of up to Mach 0.85 — enough to get you to Dubai and almost enough to get you to Geneva, requiring just a brief splash-and-dash on the way. When the first G400s are delivered in 2025, they will be among the quietest and best-equipped jets available, with a wide range of interior options that can be tailored to meet all your flying needs. With a price tag of around $35 million, it’s surprisingly well priced too (for a private jet, that is). Gulfstream launched its new G4OO this year, which promises to take you anywhere you want to go in comfort and privacy.
Image: Supplied

The perennial ordeal of Christmas gifting

No matter whether you are a good or a bad gift giver, there is no escaping the special purgatory that is finding the right something
Voices
1 month ago

If you want to up the stakes in the gifting department, here are some beautiful pieces of jewellery that will add an immediate and long-lasting shine ...
Watches & Jewellery
1 month ago