Moto Guzzi’s V85 TT, the epitome of simplicity and character, harks back to a time when riders had to work to enjoy a ride 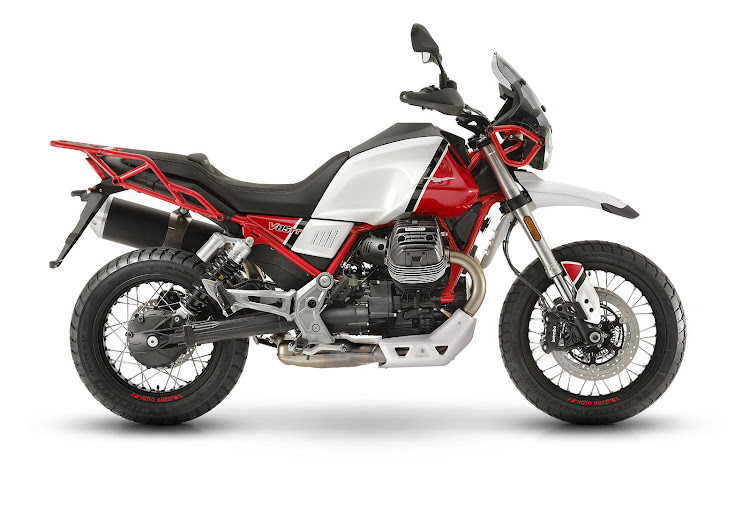 It could have gone very wrong. In the past two years I’ve made a run to the Vaal on a Triumph and a couple of trips to Hartbeespoort and Magaliesberg on my motorcycle. Beyond that, it’s been the nine-kilometre ride to my favourite cigar spot, Pedro Portia, with the occasional detour on the highway to get home, adding an extra kilometre or two.

In other words, to say that I am not “ride fit” is an understatement. Yet, without much thought, I agreed to go on a three-province run — about 1,100 kilometres, starting in Joburg, up to Bela-Bela, on to Polokwane, Tzaneen and back down to Joburg, through Sabie and Dullstroom.

For good measure I decided it might be a good ride to try out the 2020 Moto Guzzi V85 TT. Established in 1921 by two aircraft pilots and their mechanic, Moto Guzzi made its name between the 1930s and the 1950s in motorcycle racing, particularly in Grand Prix and the Isle of Man TT. It’s also innovative, creating the centre stand and the first motorcycle wind tunnel.

Commissioned by a Japanese billionaire, the vision was a 'land jet' that would bring the serene exclusivity of private air travel to the road
Cars, boats & planes
1 year ago

My first encounter with Moto Guzzi was via Italian Motorcycle Importers — the agents and distributors of Moto Guzzi and Aprilia in Southern Africa on Instagram early last year. Dubbed a “classic enduro”, I was struck by the V85 TT’s design. The two headlights with a stylised eagle in the centre hark back to earlier time and yet are perfect for a contemporary, technology driven world. The cylinder heads of the 90° transverse air-cooled 850cc are slanted upwards, giving the machine a different look and feel. 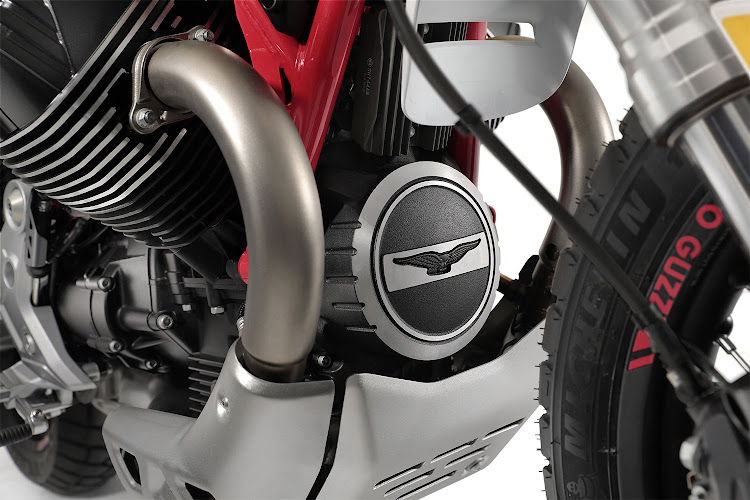 On the home, I was struck by how easy it was to ride; everything about the motorcycle says simplicity and character. The seat is well designed and comfortable. The TFT 4.3-inch digital instrument display is clear and puts the controls at your fingertips. The V85 TT has three riding modes Road, Rain and Off-Road. I tried only Road, but that was more than enough.

When I arrived at the meeting point the next morning and parked it next to the handful of BMW 1200 and 1250 GS’s, a friend remarked that it looked like a naked bike with adventure traits. My initial concern that I would struggle to keep up proved to be unfounded. There were points where I had to give the V85 TT a bit more throttle to get up to speed, but that just made the ride more fun. 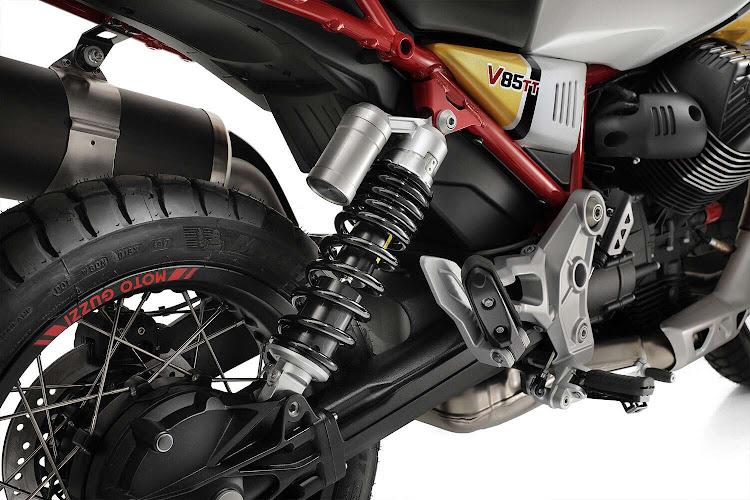 Whipping past early-morning traffic, swerving around potholes that dotted some of the roads, my biggest concern was the temperature; I had anticipated the intense cold and, therefore, hadn’t layered enough. Plus, no heated grips meant my fingers were at the wind’s cutting edge. Still, the windscreen on the V85 TT, while about medium height, provided enough protection for the rest of me.

It was when we hit the Magoebaskloof Mountain Pass with a series of flowing bends and curves that I really started to enjoy and appreciate the character of the motorcycle. The joy is in the actual riding and, because the V85 TT doesn’t do all the work for you, I had to ride, sliding left and right into the curves, then straightening out, but never feeling out of control. 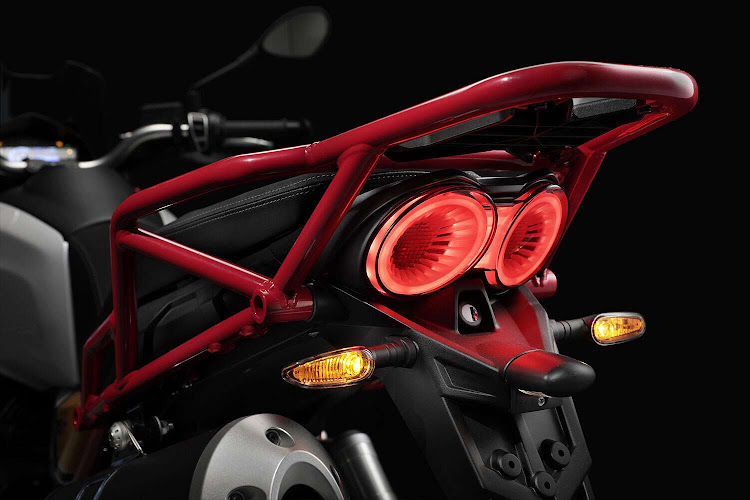 By the time we hit Long Tom Pass towards Sabie, I was comfortable, despite the fog and cold. The V85 TT delivers what it promises. An enjoyable, entertaining ride with just enough of a challenge to keep you engaged while still being  able to appreciate the surrounding beauty. Gear changes were smooth and, in the darkness, pushing back into Joburg, my overriding feeling was one of contentment.

Motorcycles and the art of dazzling customisation

This is where to go to customise your beloved motorbike
Cars, boats & planes
10 months ago

This is everyday fashion that is well-made and connects to a motorcycle enthusiast aesthetic.
Cars, boats & planes
11 months ago

Kojo Baffoe takes the highway to the Vaal and back roads back to Joburg
Cars, boats & planes
11 months ago
Next Article
© Wanted 2022 - If you would like to reproduce this article please email us.