Some motorcycle enthusiasts live for the camaraderie and friendships; others prefer the solitude of going it alone 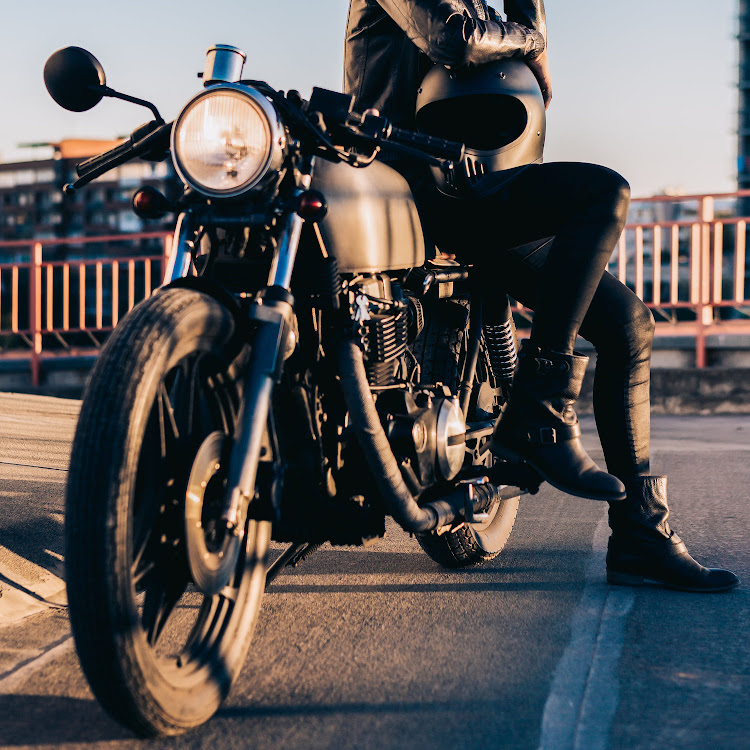 Several years ago I made the mistake of calling Joe Fleming, co-owner of Bonafide Motor Co., a biker. His curt response was he’s a motorcycle enthusiast. It took me a short while to understand what that articulates but it gradually made sense as I went deeper into the world “after motorcycle”.

The biker tag comes with connotations and stereotypes prevalent in the many outlaw biker gang — read, the Hell’s Angels — movies that I devoured as a teenager. Yet, the relationship with and journey into a life on two wheels can be extremely personal; a relationship that the word “biker” doesn’t quite capture.

In the six or so years that I have owned a motorcycle and ridden regularly, the appeal has been the solitude. There is an interesting interplay between the need to be present and hyper-conscious of what’s around you, externally, and the time to also be with yourself.

Motorcycles and the art of dazzling customisation

This is where to go to customise your beloved motorbike
Cars, boats & planes
10 months ago

In the early days I wondered whether I was missing out by not joining a motorcycle club. I would see them on my solo rides. A gaggle of bikers, in formation, with matching leather vests covered in various patches, including a big patch on the back, announcing the rider’s club.

The hierarchy, the rules, the need to be a prospect for as long as it took to be a full member, all felt a bit much for me. Plus, riding in a group can be extremely intimidating, though I remain grateful for having had the opportunity to learn the signals and etiquette.

But, thinking this could be my antisocial, loner tendencies coming to the fore, I chatted to three motorcycle enthusiasts about their experiences with motorcycle clubs.

From a pro perspective, there’s the camaraderie, the brotherhood/sisterhood and the friendships you build with like-minded folks but you still get that outside of a club.

Clubs can get quite political. I found that it took away from the joy of riding, because ultimately, why do we want to have these machines? We want to get out there, feel the wind in our faces and experience this true sense of freedom. A quote I’ve heard is that four wheels move the body, two wheels move the soul.

In my experience, the club structure can detract from this because it’s sometimes ends up being about everything else. Riding becomes subservient to the needs of the club when it should be the other way around — getting out there, riding your bike and having the time of your life. This is something my partner Alan and I discussed extensively, especially when we started Bonafide, which was originally just a coffee meetup. It was three guys and I meeting for coffee on a Saturday, then seven, eleven and it grew from there. We called it Bonafide Mass, because, for us, it was kind of a spin-off of church, except on a Saturday.

At some stage, I contemplated joining a club for the brotherhood and camaraderie but I didn’t really want to be tied to a club. Plus, I had a similar strong brotherhood when I was in the US military and I didn’t feel the need to replace it.

As Bonafide Motor Co., we started organising rides, and gradually built a community. Clubs can be exclusionary, which can put people off. With us, you don’t need a membership to hang out. There are no monthly dues. There’s no prospects. You are welcome to come and go as you please. We find that our community appreciates this. We want them to always feel welcome.

When I started riding, I saw the club as the “cool crowd” and I just wanted to belong to something, to a family of sorts. But I found it became more about ego, pride, financial status and politics rather riding. I left that initial club in 2013 and joined a smaller one. I became president in 2015 with a vision of bringing in new blood, and creating a family environment where we networked and supported each other. But there were people within the club that did not like change.

Now I ride when I want to ride with people that I want to. Riding a bike is a relationship between my motorcycle and me.

Given the sheer number of clubs, there are obviously people who thrive within that environment. I, however, will continue to ride when I want to ride, with kindred spirits who are in it for the riding. Nothing more, nothing less.

This is everyday fashion that is well-made and connects to a motorcycle enthusiast aesthetic.
Cars, boats & planes
11 months ago

Kojo Baffoe takes the highway to the Vaal and back roads back to Joburg
Cars, boats & planes
11 months ago

The Model S Plaid takes the issue of excessive power to a whole new level
Cars, boats & planes
11 months ago
Next Article
© Wanted 2022 - If you would like to reproduce this article please email us.