The yachting industry’s about to open again and, like businesses everywhere, it’s headed for uncharted waters 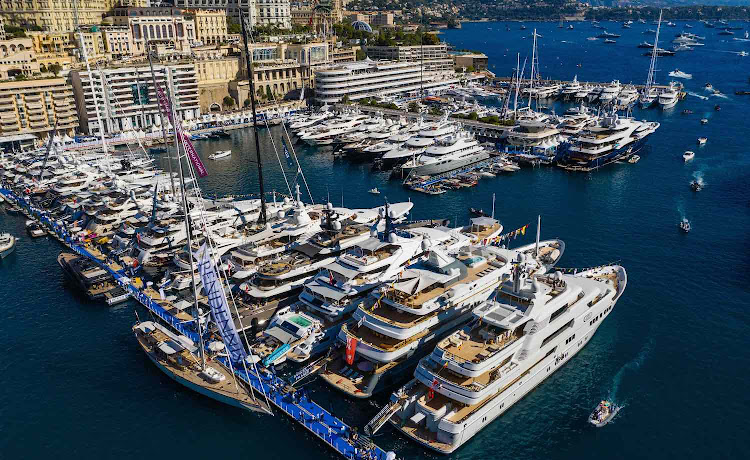 The Monaco show will feature around 36 global debuts.
Image: Supplied

It’s difficult to use the word normal when talking superyachts, but then you realise that, like most things, it’s all relative — one person’s normal can be something most of us will only be able to dream about. So saying that life is returning to normal because both the Cannes Yachting Festival and the Monaco Yacht Show are about to take place, will make sense to some.

Monaco will host the world premiere of no less than 36 new super- or megayachts, ranging in length from 22 metres to 95 metres. This will include the impressive 94-metre Viva, built in the Netherlands by the Feadship shipyard. It’s one of a new breed featuring a hybrid propulsion system, as the maritime industry switches to more environmentally friendly ways of getting around.

It won’t be the largest yacht on display — that accolade goes to the Kismet, which is a metre longer. Size counts in the yacht game. It’s not a new yacht though, having been built in 2014 by the Lürssen shipyard but it is for sale. How much for a pre-owned megayacht? This one’s $169m or R2.5bn, if you like.

Explorer yachts are a popular choice for those wanting to seek out new adventures
Cars, boats & planes
9 months ago

Imagine browsing the yachts on display. The one next to Kismet might be worth only $100m. Can one have megayacht envy? Perhaps at that moment when you’re about to sign on the dotted line and you see someone transferring hundreds of millions of dollars using an app while standing on the bigger yacht next door. Just imagine.

It will be equally extravagant at Cannes, though unlike the Monaco show — which focuses mostly on the most luxurious of vessels, it will be featuring everything from carbon fibre-hulled ribs to sailing yachts and superyachts. There will be something for everyone including a fair range of toys, from the latest in jet skis and inflatables to the helicopters and supercars that can be parked on or in your yacht. 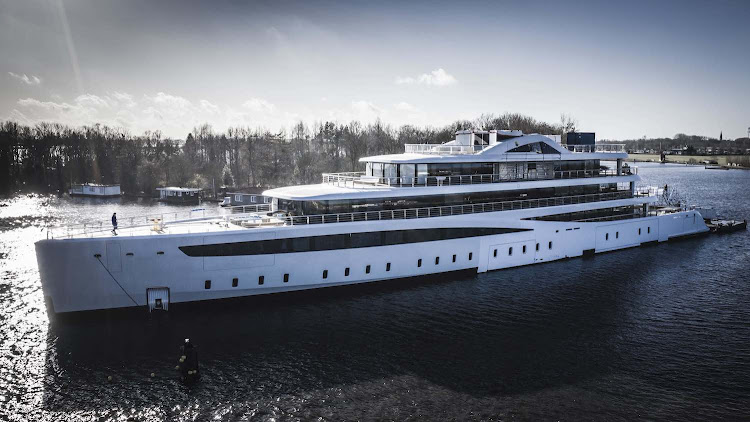 The Viva, built by Feadship in the Netherlands, has recently completed its sea trials and will be seen for the first time in Monaco.
Image: Supplied

As you can well imagine, both shows are big business and some of the major players in the yachting industry such as Sunseeker, Princess, and Azimut Benetti will all have a number of new models on show. Azimut Benetti will debut four of them at Cannes, including the Grand Trideck. 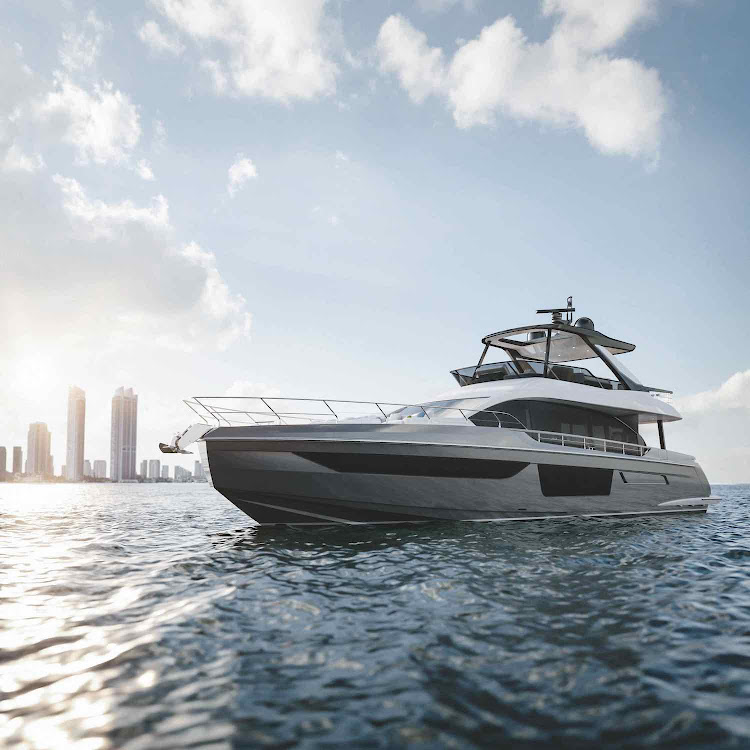 Cannes will also have its share of debuts including the new Azimut 68.
Image: Supplied

If this sounds too expensive or too extravagant in these times, it’s worth remembering that most of these yacht shows also cater for syndicated ownership and chartering. The latter is big business; the wealthy are able to enjoy all the luxury of a big yacht without the headaches associated with ownership, and companies are making increased use of charters for events or to give top staff a break.  And the starting prices are similar to staying in a five-star hotel for a few days — depending on the yacht, of course. 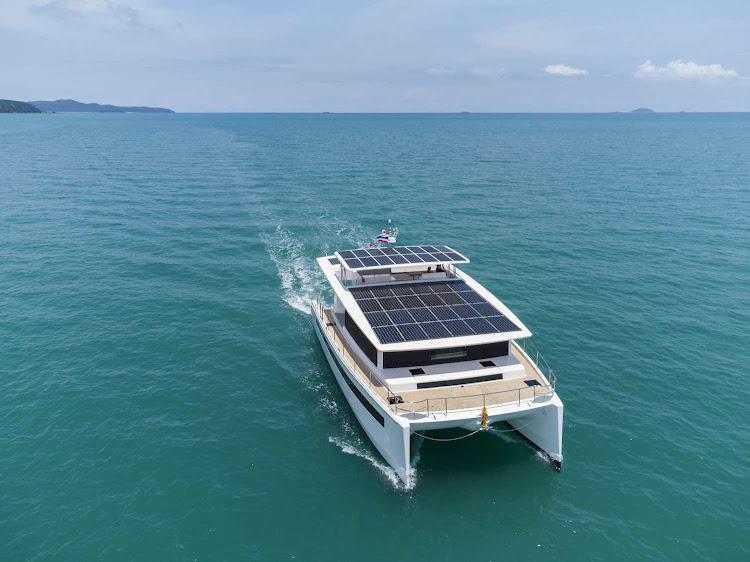 It’s not all about superyachts, Cannes will also see the debut of some new innovations such as the Silent 60 electric catamaran.
Image: Supplied

Shows such as these offer a glimpse of the high life, though they still tend to be by invitation only. This year, Monaco will feature the Yacht Design and Innovation Hub, where potential owners or charterers will be able to discuss the trends, materials, design and future of propulsion systems.

Like most businesses, yachting has been on hold for the past 18 months or so. Now it’s ready to cast off the moorings again, and with the global focus on environmental issues it, too, is heading for major change.

The yachting industry is returning to normal and that means some great new designs inspired by the automotive world
Cars, boats & planes
6 months ago

Mark Smyth looks at some of the exotic destinations to plan on visiting, and charters worth chartering
Cars, boats & planes
9 months ago
Next Article
© Wanted 2022 - If you would like to reproduce this article please email us.