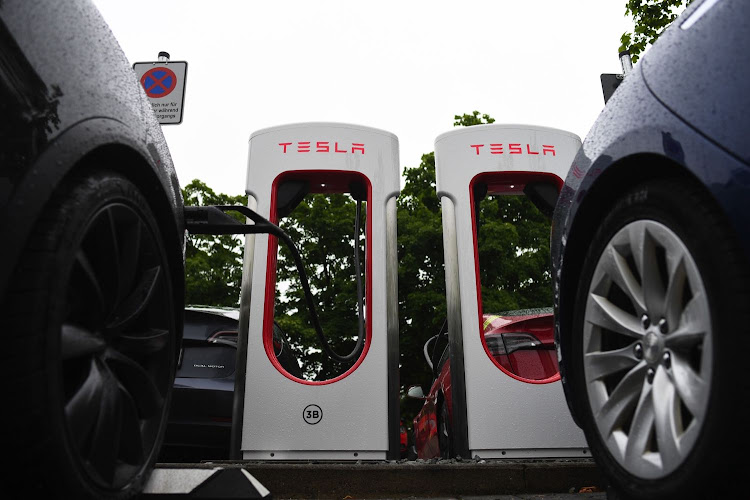 How fast is the Tesla Model S Plaid? So fast that to avoid injuring your neck when you floor it you need to look straight forward and push back against the headrest. So fast, drag strips may ban it from races unless it’s fitted with a parachute. So fast, it can go from zero to 60 mph in just under two seconds. One … two … yeah, that fast.

Now imagine this battery-powered cheetah on your street. Its awesome power is pent up as it putts along with the traffic like a Ford Fiesta. Unless, of course, the driver succumbs to the urge to tamp on the gas pedal, in which case crazy and frightening things could happen.

In short, the Plaid must always be either sad (underused) or bad (a rampaging, 1,020 hp beast).

To be sure, the Plaid isn’t the only overpowered car or truck on the road. Average horsepower has steadily risen, such that most new vehicles can blow past 100 mph without a shudder. Very few drivers push their steeds anywhere close to what they’re capable of, because they understand it’s dangerous and against the law. That’s true even of people who own Ferraris, Lamborghinis, McLarens and the like, which are all sold as high-performance vehicles. But the Model S Plaid, which Tesla Inc. justifiably claims is “the highest performing sedan ever built,” takes the issue of excessive power to a whole new level. Its top speed once new tires are available this fall will be 200 mph. Because the Plaid’s awesome capabilities can never legally be tapped, they amount to a costly piece of marketing: “Buy me for bragging rights.” Which is kind of a waste of resources.

And while the vast majority of Tesla owners will drive responsibly, someone is going to get drunk and brave or lend the car to a reckless teenager. The damage that a speeding Plaid can do is substantially greater than the damage a speeding Ford Fiesta can do. (Tesla did not respond to a request for comment.)

I spoke with Joseph Young, a spokesman for the Insurance Institute for Highway Safety. “From a safety perspective when we look at a vehicle like this there are definitely some concerns,” he said. “We know from prior research that vehicles with higher-horsepower engines have a tendency to exceed the posted speed limit, have higher average speeds. Speed and speeding is a major issue on our nation’s roads.”

On the other hand, Jake Fisher, senior director for auto testing at Consumer Reports, was less concerned. “I could drive down a residential street in a Toyota Prius at 85 mph, and that’s far more dangerous than accelerating in a Model S Plaid,” he said. He also said the Plaid’s all-wheel drive and electronic stability control make it safer during a rapid acceleration than the average car on a drag strip. “Here is a comfortable four-door sedan, roomy, large cargo area, that spanks any supercar. It’s basically the poster child that says electric wins.”

That’s fair. It’s good for the planet if the ability to go from zero to 60 in two heartbeats sells more vehicles with zero tailpipe emissions. Still, it’s hard to shake the sense that the Plaid is engineering overkill.

Electric lead: Tesla ahead of the pack as shares trade at an all time high

CEO Elon Musk is having a good year. You should consider investing your bucks here, writes Paul Theron
Voices
1 year ago

Considering the sheer amount of creature comforts, safety technologies, options for sound and ambiance, and the quality of materials and fabrication, ...
Cars, boats & planes
1 month ago
Next Article
© Wanted 2021 - If you would like to reproduce this article please email us.

It was good to be back