As personalisation becomes a driving force for consumers, carmakers have proven they will give us anything these days – no matter how outlandish 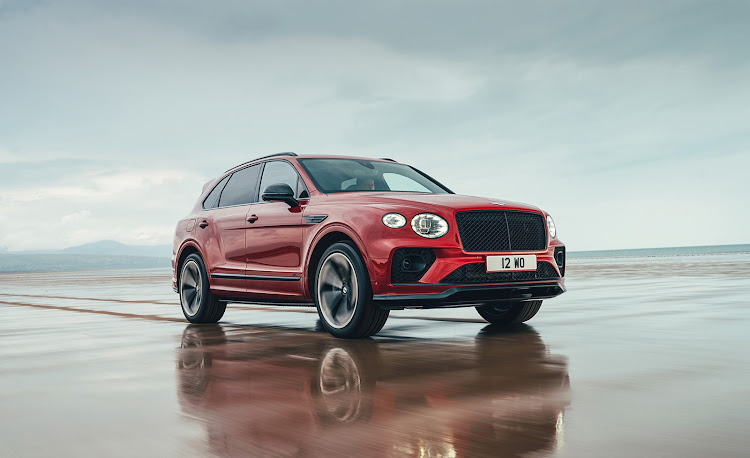 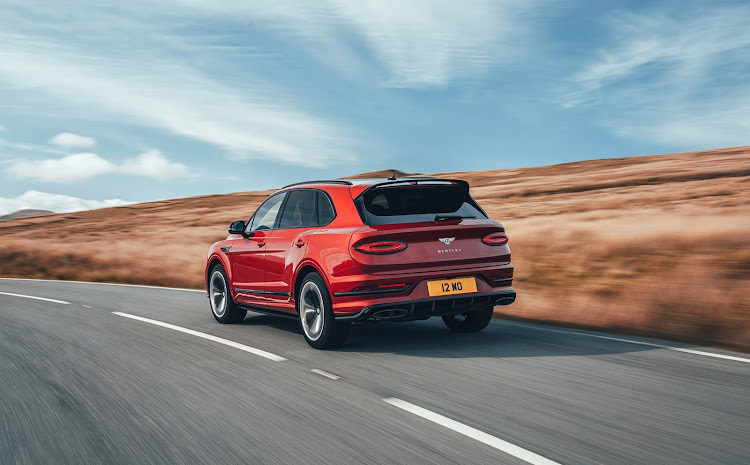 We live in interesting, innovative times. Barely a day goes by when we don’t hear about a new electric car, another form of recycled material to make car seats, or another car factory becoming carbon-neutral. It’s all good stuff, of course, and we welcome it, but the automotive industry is going through something of a transition.

It’s tackling the green challenges, but at the same time doing what it’s good at — making great cars that go fast and, in many cases, make lots of noise.

It’s going to be fun to watch, and we can expect lots of last hurrahs and expressions of brands’ passion for traditional performance. You only have to look at the rather odd trio of the Aston Martin Speedster, Ferrari Monza SP1/2 and McLaren Elva to see that carmakers will give us anything these days, no matter how outlandish.

Mark Smyth looks at how electrification is changing the world of luxury and performance cars
Cars, boats & planes
1 year ago

They will build us anything too, with Rolls-Royce increasing its coachbuilding service to provide almost whatever a client desires in a vehicle they can truly call their own.

Take SUVs. Just when it looked like they would be run out of town by environmental activists 10 years ago, somehow, they persuaded everyone that they are the best of all worlds, going all HG Wells and taking over. Converting the big ones to electric is not so easy — for many reasons — but it’s fine because we have hybrids to make us all feel good in the interim. 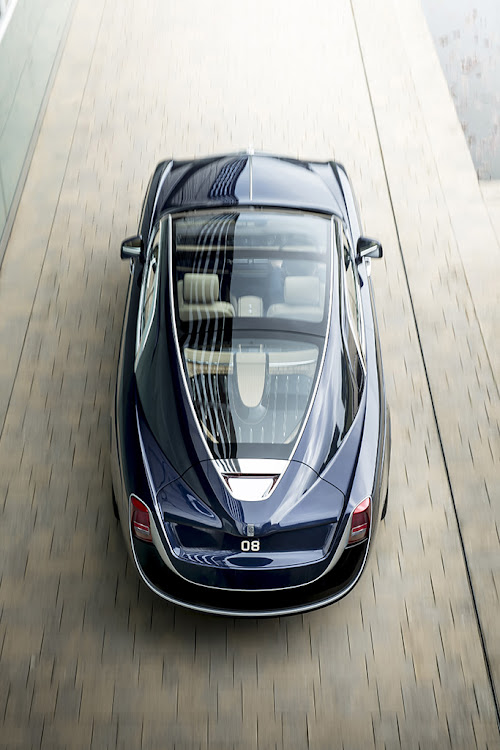 Rolls-Royce is seeing increased interest in its bespoke coachbuilding business which created this unique Sweptail for one buyer in 2017.
Image: Supplied

But it’s the performance SUV that is really enjoying its time in the limelight now. It used to be all about AMG, then BMW’s M division weighed in, as did Audi with its RS models. Now you can have G this, M that, a choice of SQ or RS, some British bulldogs wearing SVR badges, and probably a whole load of other models with letters that look good on a key ring. The electric revolution may be coming, but the SUV is going to keep roaring for some time.

Ultimate luxury has always been about the pursuit of serenity, that feeling of being transported on a magic carpet. Achieving that in a performance SUV is not easy, after all, it needs to be all-encompassing — family transport, dinner date limo, luxury executive, and sports car. It might seem impossible for it to be all these things, but engineers keep trying.

This brings us to the latest performance SUV, the Bentley Bentayga S. It’s described as “the most sporting of Bentaygas” but don’t confuse that with the fastest, because it’s not. That accolade is for the Bentayga Speed, which can hit 100km/h 0.6 seconds quicker than the S and reach 305km/h while the S has to settle for 290km/h.

However, the Bentayga S is more agile and more sporting, or so we are told. The team at Bentley know a thing or two about making sporting vehicles, so we’re inclined to believe them. So, if you want a Bentayga with Bentley Dynamic Ride, 15% less body roll in Sport mode, a twin-turbo V8 that is almost as quick as the V12 in the Speed, a big rear spoiler, Blackline design elements, and a louder exhaust — then this one’s for you. 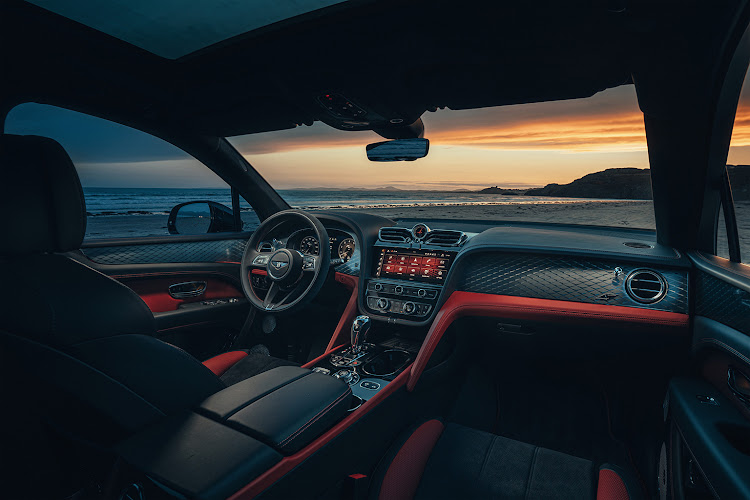 Isn’t this all just marketing spiel, you ask? Probably, but legendary designer of models such as the modern Mini and the Ferrari F430, Frank Stephenson, told us recently that we are going to be seeking more personalisation in our vehicles than ever before. We want to feel like we have something slightly unique and whether it’s a limited edition, a Bentayga S or a bespoke coachbuilt Rolls, you can expect the automotive industry to give us much more of what we want in the years to come.

Daytona adds Koenigsegg to the automotive rarities in its Melrose Arch showroom in Jozi
Cars, boats & planes
1 year ago

Mark Smyth looks at some of the ways autonomous cars will be tailored in the future
Cars, boats & planes
1 year ago
Next Article
© Wanted 2022 - If you would like to reproduce this article please email us.