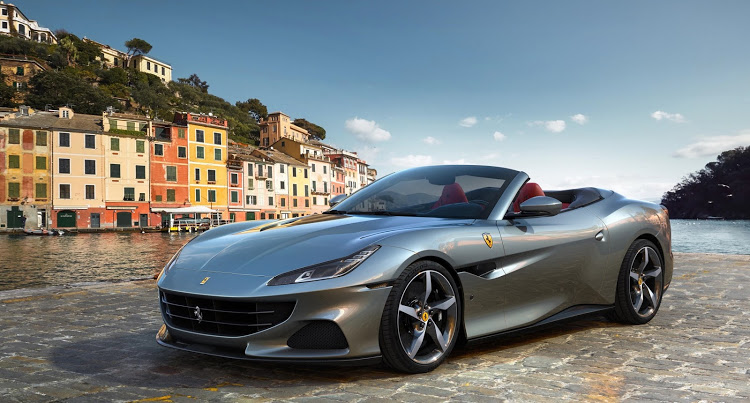 The Portofino, Ferrari’s grand touring convertible with a retractable hard top, has been given a midlife update and extra power.

The front-engined 2+2 seat spider was launched in 2017 as successor to the Ferrari California, and the new Portofino M, which stands for “Modificata” (modified), wields more muscle. The 3.9l turbocharged V8 is part of the engine family that’s been voted International Engine of the Year for the past four years running, and in the Portofino its power has been bumped up from 441kW to 456kW, while torque output is unchanged at 760Nm.

The hybrid hypercar from Maranello is brilliant, incandescently quick, bewildering, and eerie, all at the same time
Cars, boats & planes
2 years ago

The dual clutch transmission is upgraded from a seven-speed to an eight-speed unit, making it the first open-top Ferrari to have eight gears. The number of driving modes selectable by the “Manettino” switch on the steering wheel grows to five, including a new Race mode.

There are also new optional interior features including ventilated and heated seats. 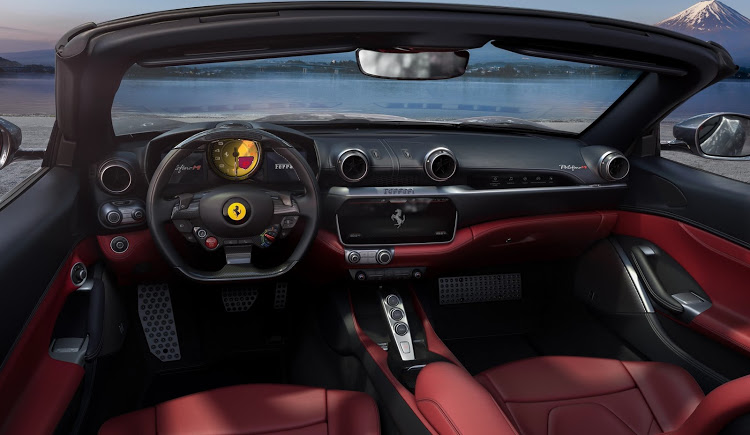 This mid-engined Italian is the latest to join the brand's lineup, reaching a top speed of 325km
Cars, boats & planes
1 year ago