With the open road beckoning after lockdown ends, Denis Droppa takes a look at the most eagerly awaited sports machines 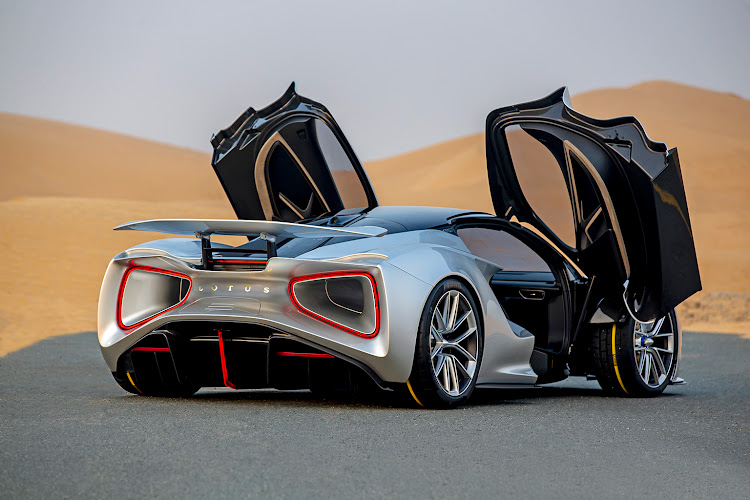 While the Covid-19 pandemic put the temporary brakes on some supercar launches, automotive factories around the world are now reopening and gearing up to produce some fast-moving precious metal (and carbon fibre).

Extended lockdowns will have stirred a wanderlust in driving enthusiasts; a yearning for the open road and the forgotten pleasures of breakfast runs undertaken for the pure joy of driving.

With that, here is our list of the latest supercars due to hit the roads once it’s safe to go onto the roads again:

Dreaming of road tripping through SA? Here are four ace routes to fuel that fire

Isolation had you dreaming of getting in your car and hitting the open road? Here are a few ideas ...
Cars, boats & planes
1 year ago

The name’s a mouthful but the badge tells you exactly what you’re getting: a rear-wheel drive, drop-top version of an Italian raging bull.

It’s the purest, most driver-focused version of Lamborghini’s V10-engined beast. With power going only to the rear wheels, instead of to all four like other Huracáns, the car promises a more drifty, engaging experience for drivers.

“This car reminds the driver of Lamborghini’s pure engineering origins: the driver is at the centre of the Huracán EVO RWD’s performance, with unfiltered feedback,” says Lamborghini boss Stefano Domenicali. 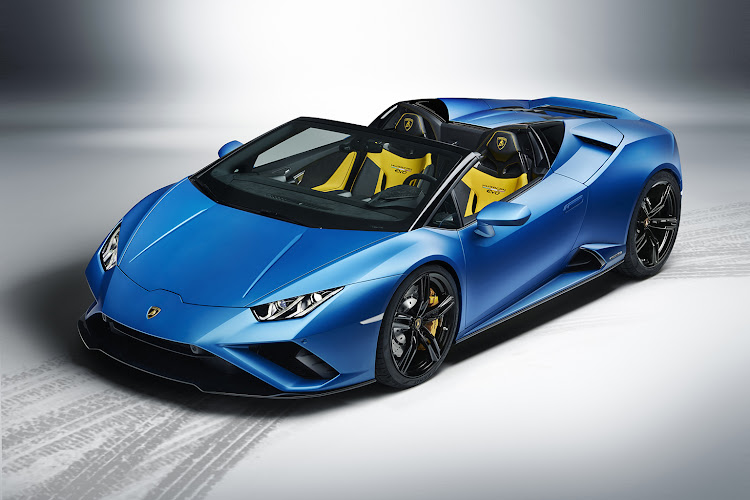 Driving with the roof down is the best way to enjoy the roar of the 5.2l naturally aspirated V10 engine as you hammer from 0-100km/h in just 3.5 seconds.

The Huracán EVO Spyder RWD will retail for R5.76-million in SA.

Staying with Italian supercars, the prancing horse recently opened the order books for its open-topped F8 Spider, which arrives in SA towards the end of this year at a base price of R6.1-million — or R579,000 more if you want it in that special “Giallo Triplo Strato” yellow colour. 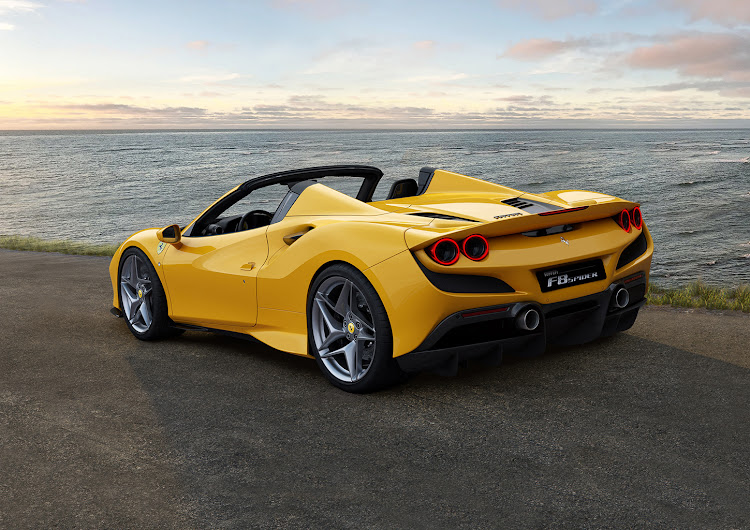 Ferrari’s drop-top charmer is powered by the four-time winner of the International Engine of the Year award: a 3.9l turbo V8 that zooms the car from rest to 100km/h in just 2.9 seconds, and onto a toupé-tugging 340km/h top speed.

This road-legal car will be the closest thing to driving a Formula One racer, says Mercedes-AMG.

Like an F1 car, it has a lightweight carbon-fibre body, and a hybrid powertrain comprising a 1.6l petrol engine and four electric motors. It hammers out over 740kW to make it the most powerful AMG vehicle yet produced. 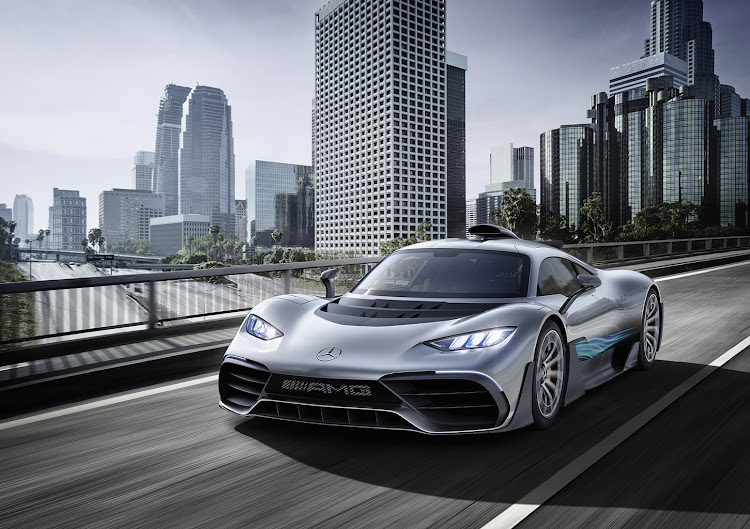 The motorsport-inspired cabin is mostly minimalist and driver-focused, with an F1-style steering wheel and pedals, though napa leather bucket seats do provide some luxury.

Only 275 owners will get to experience this limited-production two seater, which will be capable of a top velocity of over 350km/h.

Aston Martin has named its latest supercar the Valhalla, not after the suburb in Centurion but, as per Norse mythology, after the hall of the fallen in Asgard where the souls of warriors slain in battle find their final resting place.

The mid-engined supercar is Aston Martin’s second collaboration with Red Bull Racing after the track-focused Valkyrie, with the Valhalla pitched as a more useable, everyday car.

Its F1-inspired powertrain marries a turbocharged V6 engine to a hybrid battery-electric system, though final power outputs are yet to be revealed. 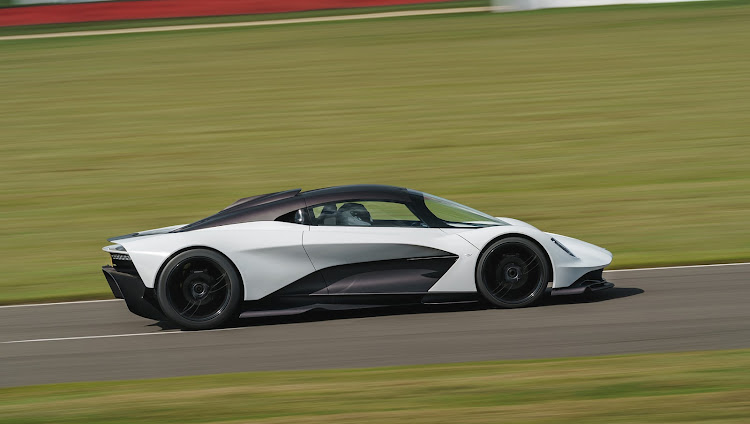 Production will be limited to 500 coupés, with the first examples reaching customers in 2022.

If anyone was still under the misapprehension that electric cars can’t be exciting, the Lotus Evija short-circuits that notion.

It’s the world’s most powerful sportscar, with an astonishing 1 471kW produced by its four electric motors — one per wheel. It has more power at each wheel than the total power of any other Lotus road car yet produced.

The performance is devastating, and the battery-powered British supercar will zoom to 300km/h in just nine seconds from a standing start (about the same time it took you to read that sentence).

Dramatic curves give this silent speedster the visual venom to go with its performance. Tunnels optimise airflow through the car, and the rear tunnel exits are edged with a red LED reminiscent of a fighter jet’s afterburners.

The super-exclusive car will be limited to just 130 units.

Sea sailing of tranquillity on a Zattera

When you want something more than just the best, get a ...