Through the ages: 68 years of the iconic Land Rover Defender

With the digital-savvy new Defender soon to be launched in SA, Wanted takes a look at its evolution over the years 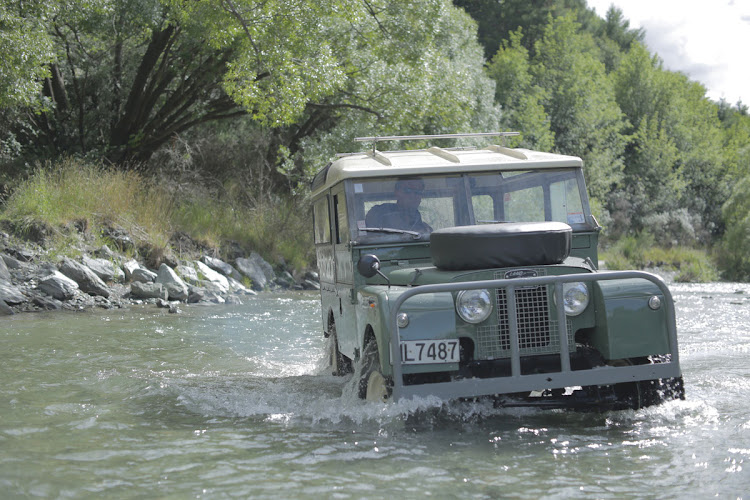 1948: Land Rover Series I, the “farmer’s friend” makes its debut in post-war Britain.

1971: The Land Rover Series III is launched, modernised with a synchromesh gearbox and a new moulded plastic dash to replace the metal one of earlier models.

1976: The one-millionth Land Rover is built.

1983: Coil springs replace leaf springs and the Land Rover gets a modernised interior with wind-up windows instead of sliding panels.

1984: The short-wheelbase Land Rover 90 is added to the 110 range (the numbers referring to the respective wheelbases in inches).

1985: The 127-inch Land Rover is introduced, which later becomes the Defender 130, although the wheelbase remains unchanged.

1990: The original Land Rover is renamed the Defender to avoid possible confusion with the new Land Rover Discovery launched as a separate model line. 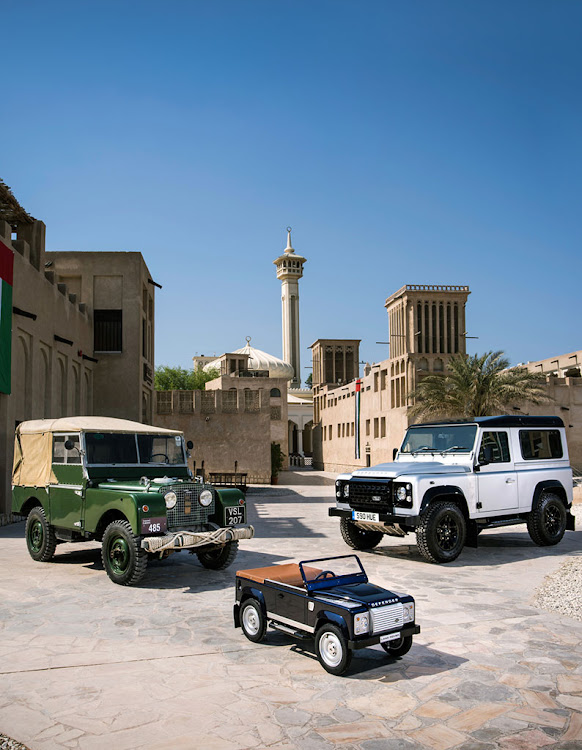 1994: Rover Group, including Land Rover, is acquired by BMW.

2000: The SA-built Defender 2.8 receives major updates, including new instrumentation and a modernised interior.

2000: Rover Group is broken up by BMW and Land Rover is sold to Ford Motor company.

2007: The Defender is updated with a modern Ford engine to meet tougher emissions legislation, and further interior sophistication with instruments from the Discovery 3. The seating layout is also changed, with the rear four inward-facing seats replaced with forward-facing ones.

2011: Land Rover unveils the DC100 Concept at the Frankfurt Motor Show to gauge public opinion. It isn’t kind, sending the designers back to the drawing board.

2015: To mark the Defender’s impending exit, Land Rover creates a giant sand drawing of the vehicle at Red Wharf Bay in the UK as a tribute to Maurice Wilks’ sketching his original Defender design there. The 1km-wide drawing is created using a fleet of six Land Rovers.

2016: After a continuous run of 68 years, the last Defender rolls off the Solihull production line in the UK.

2018: But it’s not quite dead yet. A limited-edition high-performance Defender Works V8 with a 5.0l engine and luxurious interior is launched to celebrate Land Rover’s 70th anniversary. Available in a limited edition of 150 units, these re-engineered Defenders are the most powerful yet offered.

2019: The all-new Defender makes its global premiere. The boxy shape channels something of the original and it’s offered with 90- and 110-inch wheelbase options, but that’s where the similarity ends. This is the Defender for the digital age.

This is the most powerful version of the Velar SUV to date, and to keep it exclusive the vehicle will be on sale for one year only
Cars, boats & planes
2 years ago