What does it take to design a luxury SUV?

The sports utility vehicle is taking over, yet designing one is no easy task. Here's why 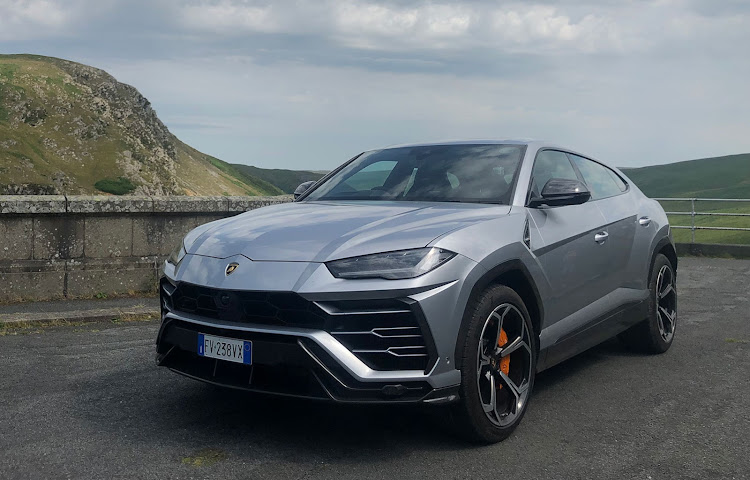 The sports utility vehicle (SUV) is taking over, accounting for over 36% of car sales in 2018. Designing one is no easy task though, often posing a great challenge to the best automotive designers. They all want to create something iconic — an automotive work of art — but, unlike some of the greatest and most beautiful cars, it can be much harder to pen a good-looking SUV.

According to Darren Day, head of interior design at Bentley, it’s virtually impossible — especially if you want it to be practical. But one person’s art is another person’s ugly duckling, all that beauty is in the eye of the beholder stuff.

The iconic Range Rover, first released in 1970, can’t really be described as beautiful, at least not in an elegantly sculpted kind of way. That’s not to say it isn’t seen as automotive art by many.

The fine art of automotive design

Design highlights are not always found by standing back and looking at an overall car. Don’t forget to pay attention to the details
Cars, boats & planes
3 years ago

It’s all about proportions, says Joseph Simpson, senior design strategist at Volvo Cars and a lecturer in automotive design at the Royal College of Art in London.

“You can design a good-looking SUV,” he says, adding that “fundamentally it’s all about proportions”. He points out that many SUVs have evolved out of the business need for an automaker to have an SUV in its lineup rather than creating one from a new platform.

“If you have a good platform and good proportions you can do it. A good stance and big wheel package are super important for an SUV. If you can’t put in a big wheel package and have a wide track between the wheels, it’s never going to look good.”

Simpson and his colleagues are lucky because Volvo’s Scalable Product Architecture (SPA) was created with an SUV in mind, hence the attractive design of the XC90. Of course, not everyone had that foresight.

Day had to create the Bentley Bentayga on the same Volkswagen Group platform as the Audi Q7, Porsche Cayenne, and Volkswagen Touareg. Then Lamborghini created its Urus, because on top of practicality and presence, these days some people want an SUV that’s also a performance car.

Wanted took an Urus into Wales recently to see if it really is everything in one package. It’s certainly fast, with a 0-100km/h time of just 3.6 seconds and a top speed of 305km/h. Few people, even those with performance cars, have experienced 305km/h.

We have, in a number of models on the famous German autobahns, but the very idea of doing that in an SUV scares us silly.

So what’s the point? Is the Urus a real Lamborghini? Well, it’s clear the artists in Italy’s Sant’Agata Bolognese have tried very hard to give the Urus a few Lamborghini touches. Yes, there’s no hiding some of the Volkswagen Group stuff but it’s a Lambo at heart, with a passionate drive and thrilling performance. Its angular nose is distinctive, while the inside has touches that replicate the cockpit interior you find in the Aventador. It’s a Lambo, in some ways it’s slightly overdone — but really, subtlety is not a thing this particular brand does well.

Conversely, Jaguar is quite good at the understated thing. We spoke to Ian Callum, the former design boss of the brand, who was responsible for the F-Pace and electric I-Pace. 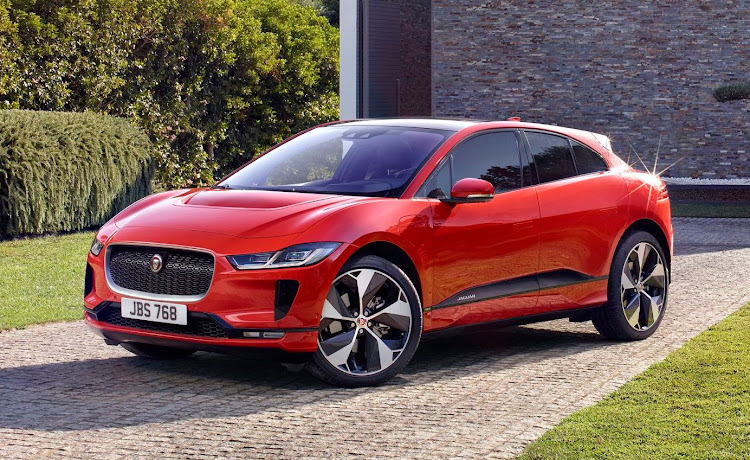 “It is quite tricky to design a good-looking SUV,” he says. “The parameters are more rigid than for a saloon or a sports car.”

“There’s a temptation to do a box. The shape takes up space. That’s the issue.” Callum says the raked roofline we see on many SUV models helps and is easier because most people are never going to fill the boot up to the roofline.

But there are those who have taken that internal box practically and designed around it. Rolls-Royce embraced it with the Cullinan, choosing instead to give it incredible presence and create an interior more luxurious than anything else on the market. Others have managed to maximise the space without compromising the design. 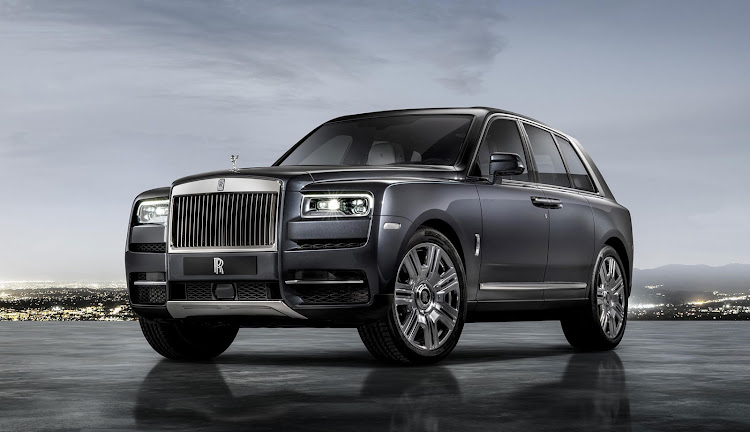 Many performance SUVs try to be sports cars. Then there are those that strive to be coupés. In these instances, Callum says the designs aren’t always especially pretty. Case in point: when the BMW X6 first appeared, it was lambasted by many for its ugly looks and lack of practicality compared to the X5. A few years later, Audi and Mercedes copied the genre. 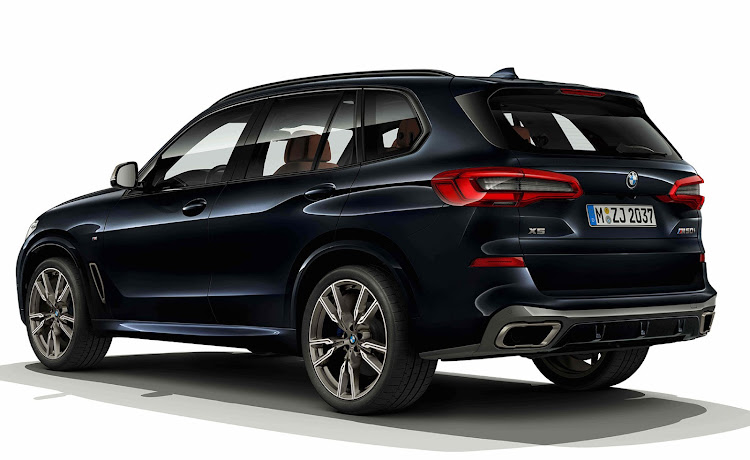 Simpson points out that we could reach a point where everyone has an SUV and people will ask what’s next. We are already seeing sedans becoming fastbacks and box-shaped SUVs becoming coupé-like. Designers have to predict what the trends will be way before the boardrooms do, and that’s even more of a challenge.

It’s easy to judge the designers and those who buy cars that seemingly make no sense, but the fact is that design is always going to be a subjective thing. One person desires the 911, another will find their 911 in the Cayenne.

Work it! The Range Rover Evoque is more capable than many owners will ever know

The luxurious Evoque is capable of doing a great deal more than just climbing the pavement outside your local Woolies food
Cars, boats & planes
2 years ago

Wanted travelled to the US to experience the Rolls-Royce of SUVs. Frankly, it sparkled
Cars, boats & planes
2 years ago

What's it like to go camping in a Lamborghini SUV?

Mark Smyth took Lamborghini’s Urus into the countryside to try to make sense of it all
Cars, boats & planes
2 years ago