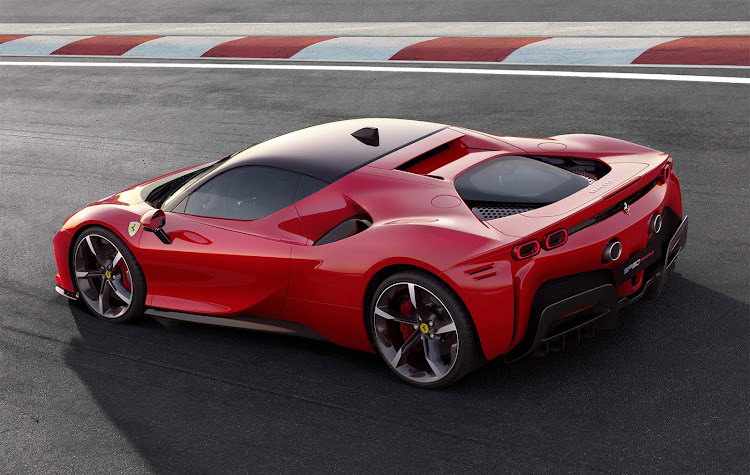 Ferrari showed that hybrids can be cool with its rather unimaginatively named LaFerrari, and now it has revealed the SF90 Stradale. Maybe we should coin the term “super hybrid” for these performance models, because this plug-in hybrid features a 574kW, 800Nm V8 engine mated to a 162kW electric motor to launch it to 100km/h in just 2.5 seconds, and on to a top speed of 340km/h. You can even drive up to 25km in silent electric mode; but it’s a Ferrari, so why would you?

Bentley is launching the latest generation of its luxurious Flying Spur this year. As with previous generations, it takes inspiration from the new Continental GT but has more space and practicality as a sedan. The company, which celebrates its centenary this year, says the model is all-new from the ground up and includes all-wheel steering and Bentley Dynamic Ride for the first time. Expect the new Flying Spur in SA in the second quarter of 2020. 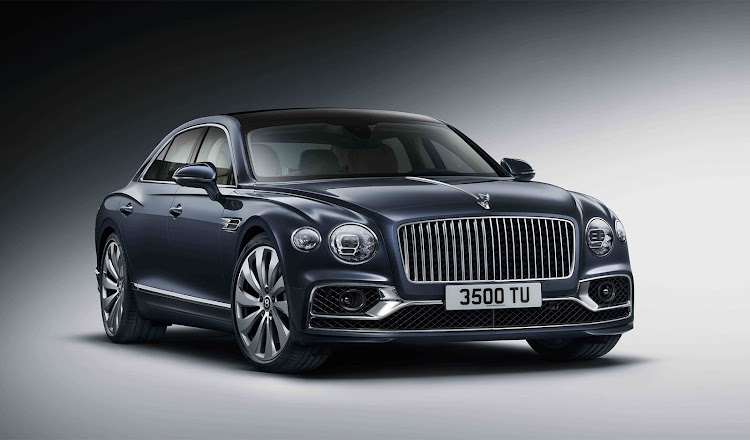 Jaguar Land Rover’s Special Vehicle Operations has launched another new model, the Range Rover Velar SV Autobiography Dynamic. We drove it recently in Spain and it offers something very different to the usual Range Rover models in terms of design. It is also a strong performer on- and off-road with all the gravel road comfort you’d expect, combined with acceleration to 100km/h in just 4.5 seconds, which used to be a supercar figure. 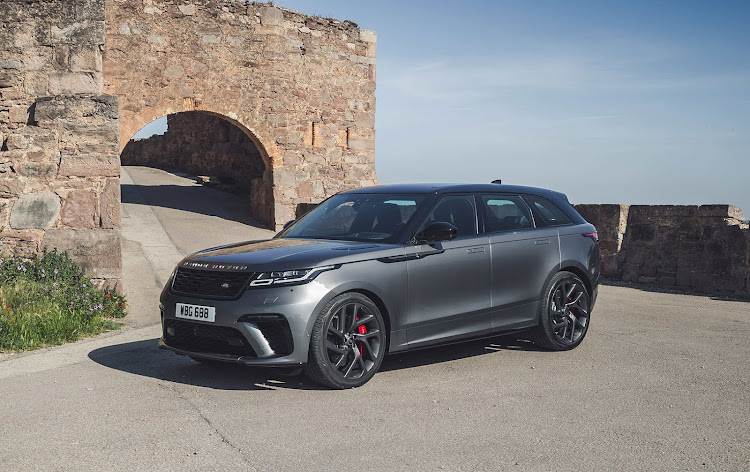 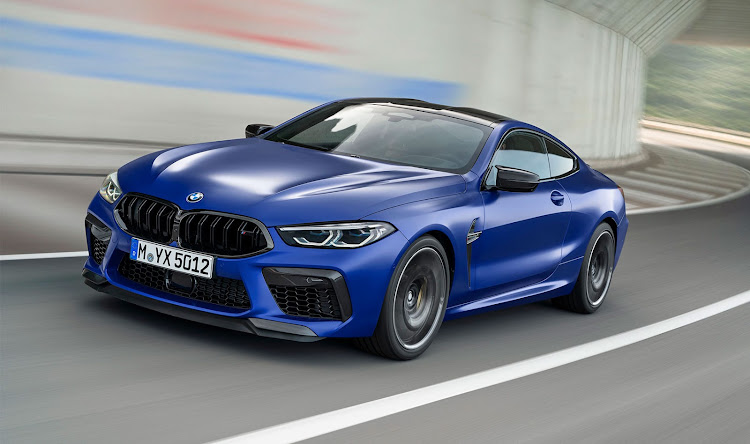 The 340km/h sports car is a tribute to the multi award-winning V8 turbo engine
Cars, boats & planes
1 year ago

Only 10 Range Rover Velar SVAutobiography Dynamic Edition's will be available in SA, arriving in the second half of 2019
Cars, boats & planes
2 years ago