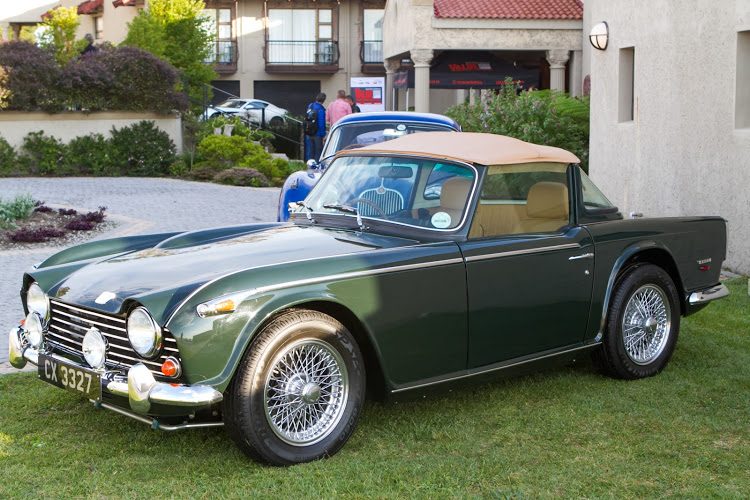 Looking back over the past decade, it’s hard to ignore the tailwind that near-zero interest rates gave consumers in the US and in Europe in purchasing power terms.

This was, in my view, the single biggest impetus in the search for alternative asset classes, especially luxury goods or so-called "assets of passion" — there wasn’t much incentive for investors to hold their cash in the bank or in developed market government bonds. And what better place to put excess money than in assets that can actually be enjoyed?

Within the luxury goods asset class, classic cars in particular have done exceptionally well. For the decade ending in December 2018, the Knight Frank Luxury Investment Index — presented during the VCCM HAGI conference — has measured collectable cars as gaining 258% in US dollar terms, trumping the 10-year returns of watches, wine, jewellery, stamps and art.

Collector smiles all the way to the bank as rare Ferrari commands record price
Cars, boats & planes
2 years ago

The only other investment in this sector that would’ve provided a better return is rare and collectable whisky, which gained 582% over the period. By comparison, if you’d invested in the Nasdaq Composite, you’d have enjoyed a total return in US dollars (including dividends) of 330%, while the S&P500 delivered 250%.

The Luxury Investment Index compiled by Knight Frank, the world’s largest private property advisory company, focuses on the spending habits of individuals with wealth in excess of $30m, excluding the primary residence.

This comprehensive report on the world of the really wealthy is well researched and based mainly on the results of well-known global auction houses, as well as private transactions. The data on classic cars is obtained from HAGI, the global authority in this field, which has been tracking classic and rare cars through various auctions over the past few decades.

The best-known international auction is the RM Sotheby’s auction held annually in Pebble Beach in Monterey, California. In 2008 this auction netted $35m — the average price of a vehicle was $172,439. In 2018 the same auction recorded $158m, with an average price of $1.27m. The average auction price thus increased by 22.1% per year over the decade. 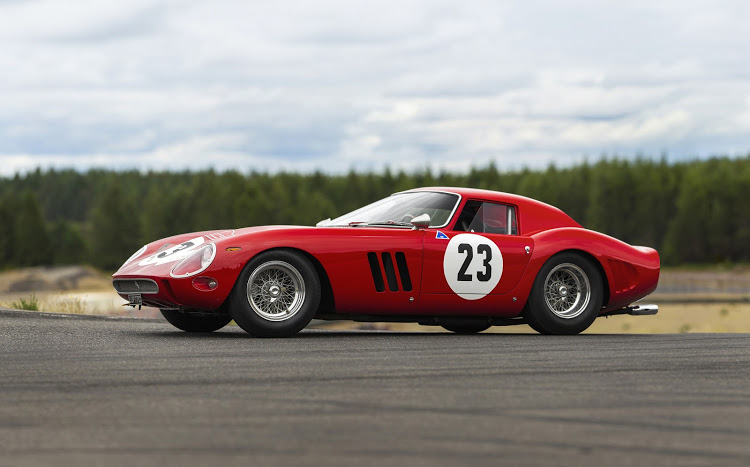 At last year’s Gooding & Co Pebble Beach auction a 1935 Duesenberg Model J once owned by actor Gary Cooper was sold for $22m, a record for a pre-war car and the most expensive American car ever sold.

What’s the best way of approaching the classic car market, especially if you’re a newbie investor in this asset class? It emerged during the conference that the first thing you’ll need is a deep knowledge of the industry.

You’ll have to do a lot of homework to learn which collectable cars will appreciate in value. Investment cars vary dramatically in price tag and returns, depending on their rarity and condition, and the size of the buyer’s pocket.

Scarcity remains one of the most important factors in appreciating prices in classic cars. Every classic car that’s left to rust, or scrapped or shipped abroad, leaves a gap that can’t be replaced. Scarcity, along with good looks, and original engine and components, original paint and upholstery, and low mileage, are a winning combination.

Other basic principles to keep in mind include the provenance — or story — of the vehicle. You need to understand its journey — most of the investment cars being bought or sold around the world today have a story, some more intriguing than one might imagine.

Other important factors are production numbers, whether the car has matching engine and chassis numbers, its originality, and in some cases, mileage.

Besides the initial cost of classic cars, buyers also need to plan for taking care of and protecting them, which includes some kind of real estate to house their vehicles, and reliable insurance. And you also need to drive your car from time to time!

While it’s impossible to pinpoint which vehicles currently have the best investment potential, it’s safe to say the ultra-rare and pristine cars being auctioned at renowned shows worldwide should remain sought-after and will appreciate in value over time. Just like high-end artworks, these vehicles are seen as the Picassos of the classic car world.

Investors entering this market for the first time would do well to look at the younger classics: 1970s, 1980s and early 1990s models, V8 and preferably manual transmission.

Mercedes models from the 1970s are becoming sought-after, with prices rising steadily. Of course, as is the case in the retail sector, brand is crucial. The key is to get a vehicle from a good marque before there’s a great demand for that model. One that stands out far above any other when it comes to collectable status is Ferrari. To date, 59% of the classic cars sold at auctions for more than $5m have been Ferraris.

Generally speaking, when it comes to the ultra-rare collectable cars sold on auction, prices very much depend on what buyers are willing to pay. If you’re looking to start investing in collectable cars, especially if you’re thinking of importing a vehicle, you’d currently be "paying up" in my view.

Why? The rand is now slightly weaker, which is not in your favour. Also, the asset class has experienced strong returns for the past decade, the US bull market is in extended territory, and developed market interest rates are poised to start rising, which may result in consumers starting to save more than spend.

However, for long-term investors whose level of investment is at the top end of the market, it would be advisable to jump right in, without delay. I would be patient with certain marques and series, such as the Mercedes Pagoda and the Porsche 911 from the 1960s — they’ve enjoyed phenomenal growth that is in my view unsustainable over the long term. Apart from these few exceptions, however, there are currently many classic cars on the market that are fast gaining huge collectable appeal. Start doing your homework today.

Luxury British sports car maker, Morgan Motor Company, has made preparations for producing electric vehicles in a bid to blend tradition with the ...
Cars, boats & planes
2 years ago

With the global classic car market outperforming all other asset classes, Gary Cotterell gets some insider views and reevaluates his financial ...
Cars, boats & planes
4 years ago

Globetrotting photographers and journalists Desmond Louw and Antonia Heil are based between Cape Town and Berlin. Combining their love of cars, ...
Cars, boats & planes
4 years ago

• This article was originally published by Business Day.