On a need to know basis: Wanted's little black book of vehicles 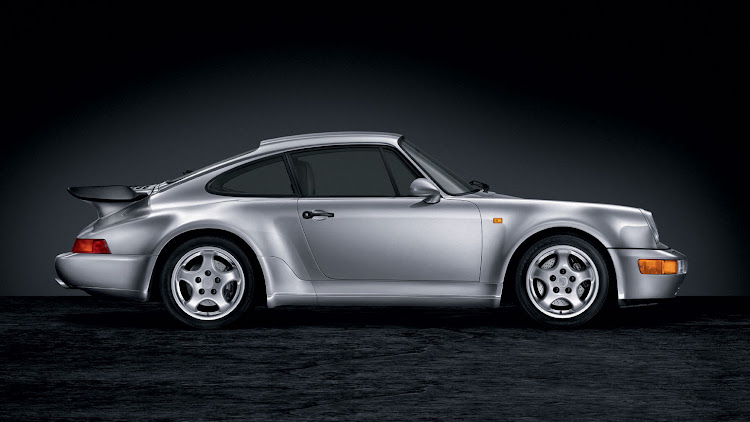 A little black book that told you the best cars to own and to be seen in. Cool idea, right? Well, here you go. Whether you are looking for a weekend sports model, a sports utility vehicle (SUV) to take you to the Karoo or a boardroom cruiser to impress your fellow entrepreneurs or directors, read on.

We’ll start with the SUV as, love them or hate them, they’re everywhere ― and not only because they are status symbols. An SUV can take you places, but also lets you see over the traffic ahead of you, conquer those potholes, and load in all your adventure gear. You can pick anything from the purely practical Toyota Land Cruiser 70 Series to the ultimate luxury, the Rolls-Royce Cullinan, but between those are so many choices you’d need a black encyclopaedia rather than just a black book. 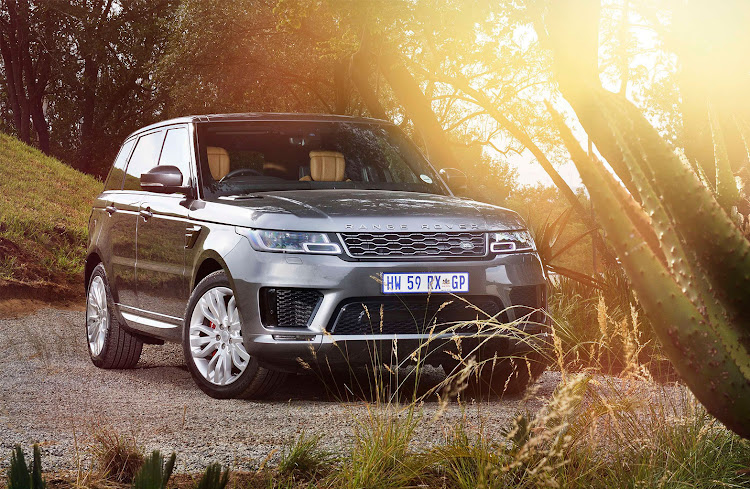 While we all love the Mercedes-AMG G63 for its rawness or the Lamborghini Urus for its performance, there is one that stands out as the king of SUVs: the Range Rover. But we’re not going with any old Rangie, no sir. These days, to be stylish you need to show you have a caring side that wants to secure the future of polar-bear cubs, and so we’ve picked the Range Rover Sport plug-in hybrid. Don’t panic, it’s not like the Toyota Prius of SUVs. This is still a proper luxury off-roader that has style and status oozing from every one of its curvaceous body panels. Being a Sport means it will hit 100km/h in just 6.7 seconds, but it’s a hybrid, which means planet-saving CO2 emissions of just 64g/km. You can even drive it around town in electric-only mode for up to 51km courtesy of the 85kW electric motor. It makes green seem super chic.

While we could go all in and buy a Ferrari, Lamborghini, McLaren, or even a Pagani, there’s only one sports model that truly deserves its place in the black book — the Porsche 911. It’s the poster child of sportscars, the first choice on your list when you’ve made it, and the one that still provides the highest level of automotive engineering and the best drive. But here’s the thing: yes, you could buy a brand new one, and you should because they’re brilliant. But the black book needs something different; something not everyone has; something that says you’re a little bit more sophisticated than the rest of the pack.

So we’re going with the 964 Turbo. Sure, the 930 Turbo is the purist’s model, but the 964, built from 1990, is a belter, providing 235kW and a 0-100km/h time of about 4.5 seconds. Power steering makes the 964 easier to drive around town and it has a few electronic aids to make it slightly less of a handful than the 930. It shows you have good taste, appreciate engineering excellence and that you know what a sportscar should be and how to handle it. The 964 Turbo, albeit the rarer 3.6-litre version, appeared in the movie Bad Boys, so channel your inner Will Smith in the cult classic with this baby.

If you want people to see you as stylish but at the same time practical and versatile then — and some of you might want to be sitting down for this one — we have the Volvo V90 Cross Country in our book. What, a station wagon? You betcha. We know South Africans prefer SUVs to estates but why, we have no idea. They have a lower centre of gravity than an SUV, which means not only is the V90 Volvo safe but, unlike an SUV, it is also less likely to roll over. 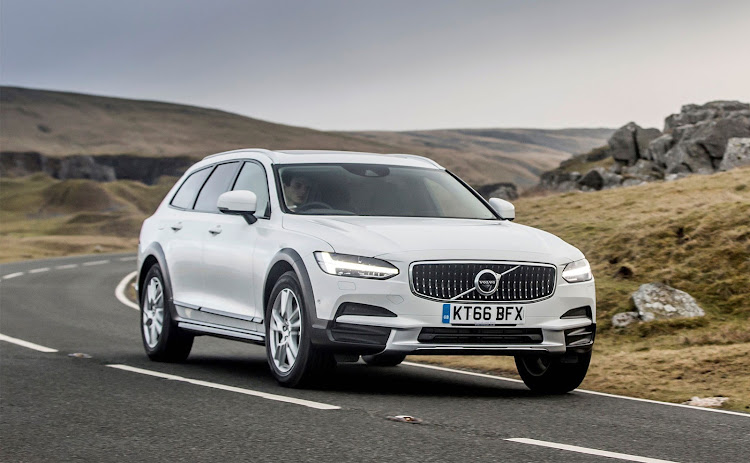 Volvo describes the V90 Cross Country as “Elegant, yet rugged. Practical, yet refined.” We like to argue with marketing blurbs, but this time we just can’t. It’s all that, with a seriously stylish interior, excellent equipment, and loads of interior versatility. It’s also a Cross Country, so it’ll sweep along gravel roads in Mpumalanga or Limpopo all day and even climb over a few rocks on occasion before wafting around Sandton like a proper executive machine.

Which brings us, finally, to the one for the boardroom top dogs. Here, you’ll be expecting us to say a BMW 7 Series, Jaguar XJ, or Mercedes-Benz S-Class, but you’re wrong. These are all great exec-mobiles, but they’re boardrooms on wheels: great to drive but even better to be driven in — and we like driving. If you’re after status, performance, executive appeal and the slightest hint of subtlety — the very slightest, we admit — then it’s the BMW M5 for the win. 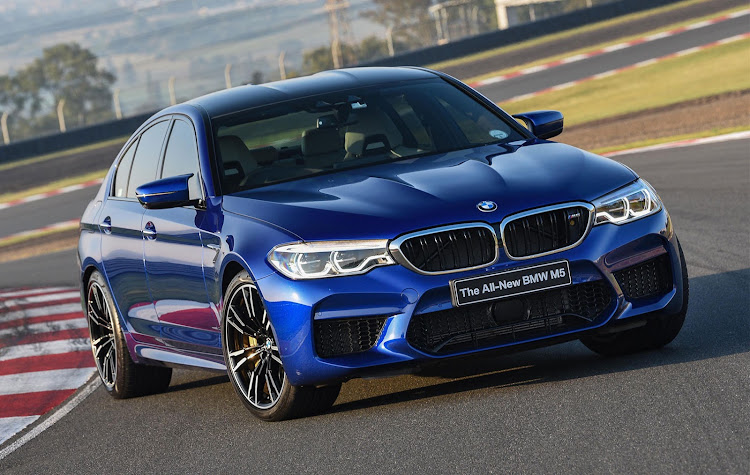 Like all M5s before it, the latest generation isn’t brash in its looks: if anything, it’s slightly understated. Its power is not. It can be tame around town to take you to that next investor meeting without spilling your Vida, but if you are on a high from clinching a big deal then it can match your euphoria with a thrilling drive and a soundtrack to go with it. Plus, you can get two child seats in the back, because you’re the cool parent too.

Work it! The Range Rover Evoque is more capable than many owners will ever know

The luxurious Evoque is capable of doing a great deal more than just climbing the pavement outside your local Woolies food
Cars, boats & planes
1 year ago

The latest Speedster is a delight for Porsche purists

Lightened GT3-based convertible is the last hurrah for the outgoing 911 range
Cars, boats & planes
1 year ago

The Swedish automaker is looking to fit optional cameras in its cars that can monitor the health of drivers, and ideally predict health emergencies ...
Cars, boats & planes
2 years ago