The new home for Daytona in Joburg is big and bold. Featuring a showroom, a workshop, a mini-restaurant "station", and a state-of-the-art sound system 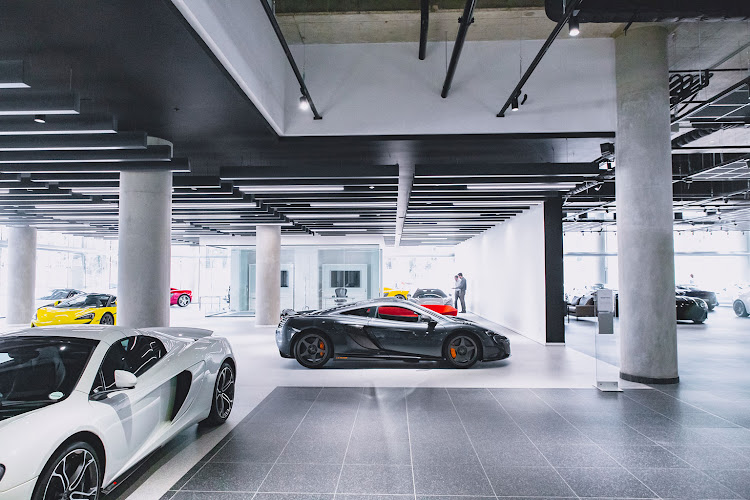 The cars at the new Daytona showroom in Joburg’s Melrose Arch are beautiful and sleek, the kind James Bond would jump from, mid-chase. Big, bold pieces of art pepper the walls; at the moment, Paul Blomkamp paintings are for sale. There’s a mini-restaurant “station” run by Naked, famous in Joburg circles for its coffee and banana bread, and a state-of-the-art sound system. The showroom cost R40-million to set up. The space boasts 4 000m² of showroom and 4 000m² of workshop. The showroom is on the ground floor of a new development, with apartments being built upstairs.

Justin Divaris, the Daytona CEO, is known as an enthusiast not only of cars but also of luxury goods in general. He also owns watch dealership The Vault in Melrose Arch and the Melrose Arch Gallery.

Daytona is well-known among the motoring crowd as the place that sells some rather exclusive cars. These include Aston Martin, McLaren, and Rolls-Royce. Now Pagani has been added to the stable. Well, it’s an allocation of one Pagani a year, which has already been sold for both this year and next. Pricing varies based on customer specs, but can span tens of millions of rand.

Only two of the Pagani Huayra Roadsters come to South Africa from a worldwide allocation of 100 units
Cars, boats & planes
2 years ago

The Pagani-purchasing experience is part of the allure. The purchaser of this year’s Pagani was flown to Italy several times to see the car being hand-made. Pagani’s exclusivity is heightened by the story behind it. Horacio Pagani, who used to work at Lamborghini, founded the brand in 1992. Pagani was a car enthusiast from an early age, building racing cars from scratch. He knew he’d be able to follow his supercar dream only by emigrating from his native Argentina. So he moved with his wife to Italy in 1992, though neither of them spoke Italian. He started as a janitor with Lamborghini, sweeping the floors of the engineering department, before his commitment was noticed. He was offered a chance to design cars, and by 1991 was one of the best.

While financial advisors stress that a car is not an investment because it’s a depreciating asset, Pagani seems to buck the trend. The people at Daytona are quick to tell you it’s an investment that increases in value, regardless of the mileage. 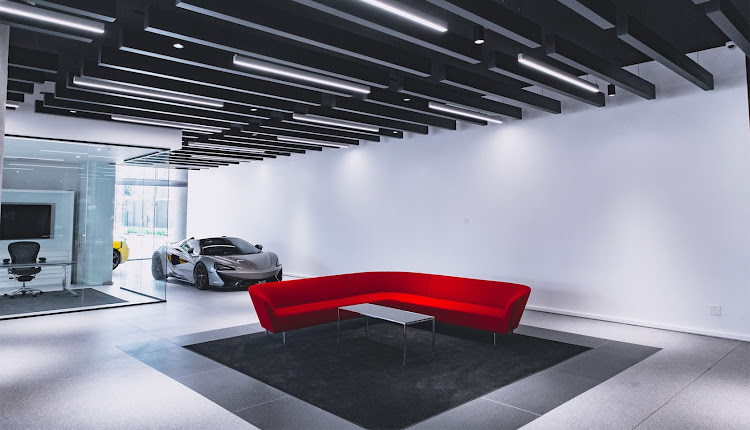 It seems there is a place for very high-end luxury items, carefully managed in terms of production output, that defies normal motoring-investment principles. Pagani’s PR and communications manager, Luca Venturi, has said the cars sell very quickly, “because buyers see them as a combination of artwork, investment, and ultra-high-performance car”.

Divaris is in love with all things Swiss, but also likes to support local artists and musicians
Voices
3 years ago

Could this be the most discreet watch in the world?

Tucked away in an unobtrusive corner of Melrose Arch’s high street, is the city’s most exclusive watch boutique
Voices
3 years ago