Some of the best new cars are headed here in 2019 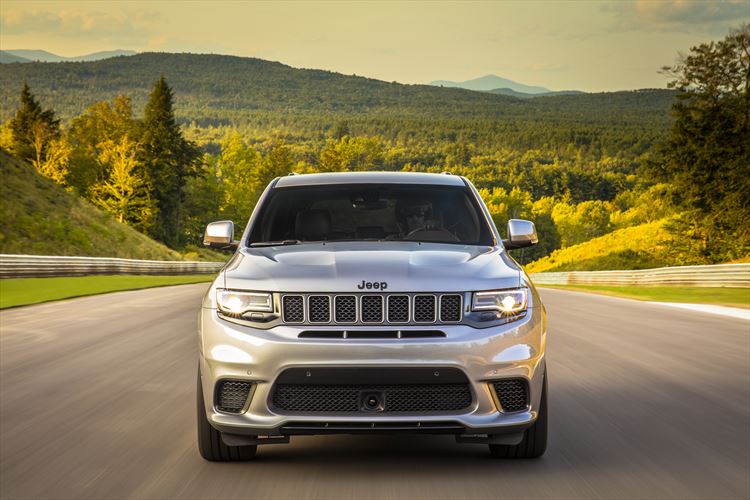 After a busy year of new-car launches in SA, the motor industry shows little sign of slowing down, and a raft of new cars and SUVs is headed here in 2019.

Here are ten of the most anticipated new models:

Alfa Romeo Stelvio Quadrifoglio (QV) — first quarter 2019. The fire-breathing version of Alfa’s SUV wields a 2.9l V6  biturbo engine with outputs of 380kW and 600Nm. Apart from giving it the ability to scorch from rest to 100km/h in just 3.8 seconds and reach a 283km/h top speed, the Stelvio QV is the SUV king around the iconic Nurburgring Norschleife, having clocked 7 minutes 51.7 seconds.

Transmission duty in the all-wheel-drive car is performed by an eight-speed ZF paddle-shift transmission with an upshift time of just 150 milliseconds in Race mode. The rear-biased all-wheel-drive system has a torque vectoring centre differential to ensure maximum traction in all road conditions.

Pricing has yet to be announced, but expect a sharp premium over the 2l version which sells for just under R1m. 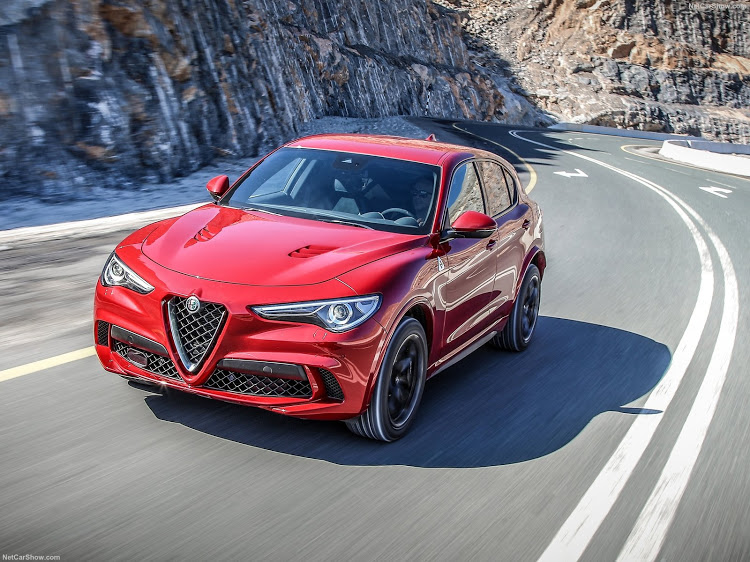 BMW X7— March 2019. Fresh from its world debut at December’s Los Angeles Auto Show, BMW’s largest and most luxurious SUV will arrive here in two versions: the xDrive30d single-turbo diesel with outputs of 195kW and 620Nm, and the four-turbo M50d diesel with 294kW and 760Nm.

Both models boast an eight-speed Steptronic transmission and an xDrive intelligent all-wheel-drive system. Adaptive air suspension with electronic height adjustment will come standard, and customers can choose the vehicle in six- or seven-seat configurations. 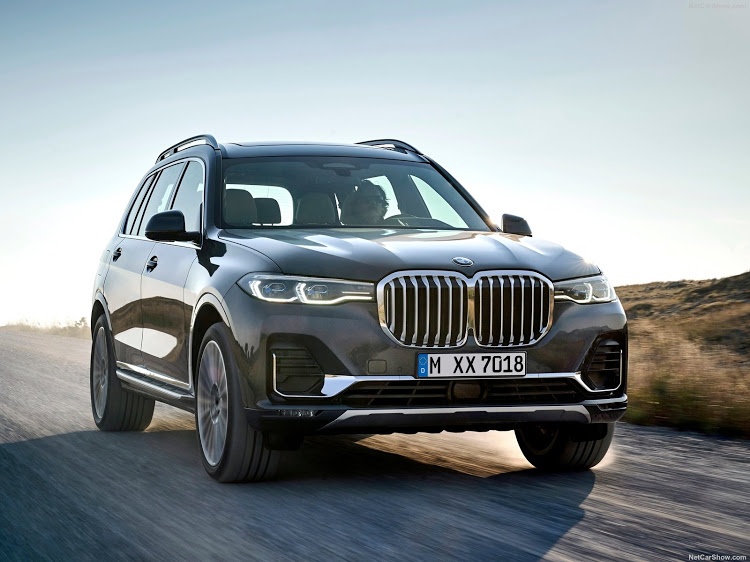 Orders will open in January for this brute with a claimed 0-100km/h acceleration time of just 3.5 seconds, and the asking price for the most powerful SUV in the land is R2,199,900. 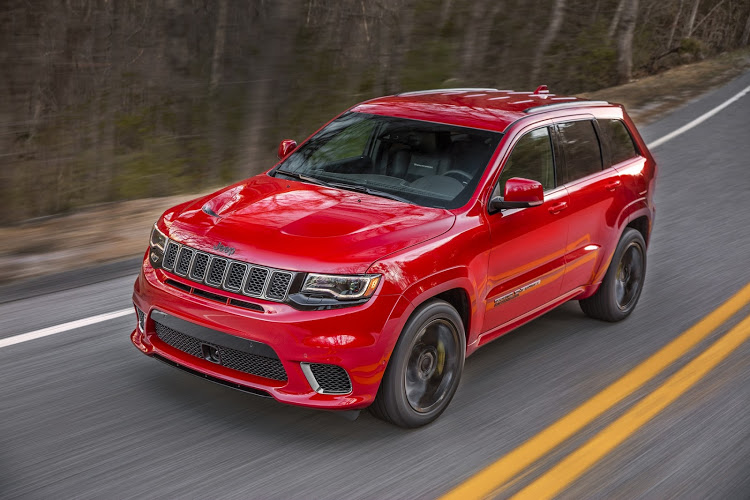 Jaguar I-Pace— February. Jaguar’s first electric vehicle will have impressive outputs of 294kW and 696Nm, enough to launch the all-wheel-drive SUV from 0-100km/h in 4.8 seconds. A single full charge provides a claimed range of up to 470km, which Jaguar says is more than enough to cover the average weekly commute of 300km. Jaguar has set up a fast-charging network around the country that can charge the vehicle from 0 to 80% in about 72 minutes), so that I-Pace owners can also take their vehicles on holiday. 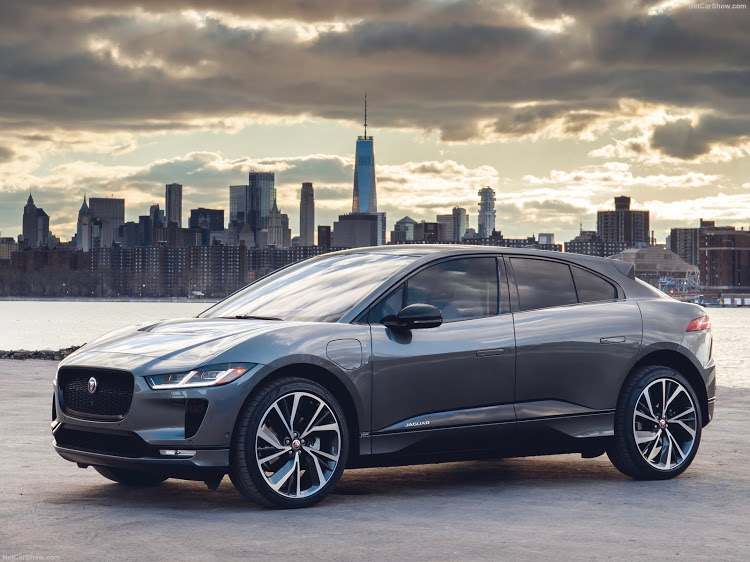 Porsche 911 — mid-year. The eighth generation of the iconic rear-engined sports car becomes a little better on both ends of its multitalented scale. It’s an even more relaxed and comfortable commuter, but gets added adrenaline at the sporty end with improved power and traction, which includes a new wet mode  that makes the car safer to drive in rainy weather. 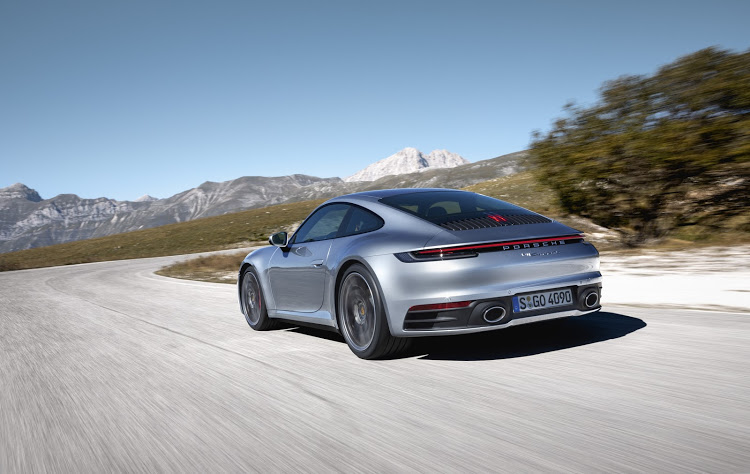 The new Jeep Grand Cherokee: the most powerful SUV in the land

The latest Jeep Grand Cherokee Trackhawk has touched down in South Africa with a price tag of R2.2m
Cars, boats & planes
2 years ago

The new Porsche Carrera S blends comfort and sporty driving with more finesse than before
Cars, boats & planes
2 years ago

Just ahead of the much-anticipated new sports utility vehicle’s reveal at the Los Angeles Auto Show, BMW revealed the X7 at the Zeits MOCAA
Cars, boats & planes
3 years ago

- This article was adapted from the Business Day.