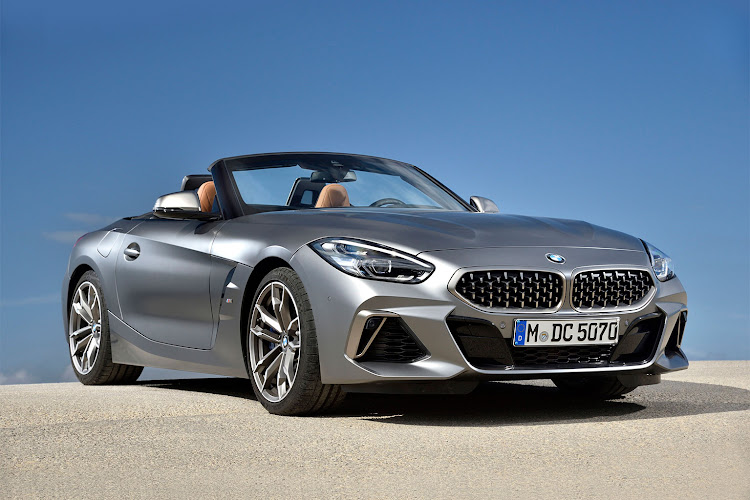 In this era of sports utility vehicles (SUVs) and futuristic, self-driving machines, it’s nice to know there are still some cars you can jump into and go for a drive, just for the heck of it. Not supercars, but rather, relatively affordable vehicle options that, in some cases, could still be used every day, if you wanted to.

Yes, roadsters. And yes, generally, they work as everyday cars only if “everyday” does not mean the school run, because they should have only two seats. If you want open-top fun with the family then you have to stretch things to Grand Tourer (GT) convertibles and while models such as the new BMW 8 Series offer fantastic touring and everyday opportunities, they just aren’t quite in the big-grin roadster league.

The roadster segment is dominated by the Mazda MX-5, as it has been for years now. It’s a success because it delivers no-frills motoring, a hint of nostalgia, and a massive fun factor. The MX-5 is basic by some standards — even the roof has to be folded up or down manually, unless you opt for the RF with its folding hardtop, but, given its awful automatic gearbox, I wouldn’t recommend it. Mazda likes to make driver’s cars and the MX-5 is a wonderful example.

Michael Taylor spoke with the designer of the new BMW Z4 ahead of its recent reveal
Cars, boats & planes
2 years ago

The Porsche Boxster is another, especially in its latest 718 model series guise. The days of the Boxster being a bit of an also-ran in the market are gone — it can easily be spoken about in the same conversation as the iconic 911 without someone sniggering in the corner. It has plenty of performance, great handling dynamics, and stacks of that famous Porsche engineering and attention to detail.

Mercedes has its SLK, (now known as the SLC) but it’s just not quite up there with its rivals. The AMG versions make the best noise, of course, but it fits into the cruiser category rather than driver’s car. The Audi TT used to be a great option, but the convertible is no longer available in South Africa.

Then there was the BMW Z4. I was never a big fan, to be honest. It had its merits, but didn’t really seem to tick all the boxes. Until now. Enter the new Z4, which goes on sale in South Africa in 2019. The new Z4 is a real roadster, unless you are a true purist, in which case it falls short by not having a manual gearbox. And purists will have an old Honda S2000 in the garage as their roadster of choice anyway.

The new Z4 will be available as a basic sDrive 20i or as the more aggressive M240i, which Wanted drove at its international launch in Portugal. It’s more of a snarler than previous generations — though not as much as it should be, thanks to noise restrictions. Or, at least that’s what the BMW people told us.

It has 50:50 weight balance, a major factor in creating a great driver’s car, giving the feeling that you really are at the centre of the action; that the car is working around you. On the winding roads of Sintra near Lisbon, the new Z4 was superb. The nanny systems were easily relaxed to provide the best drive — but still composed and there to catch you when needed. 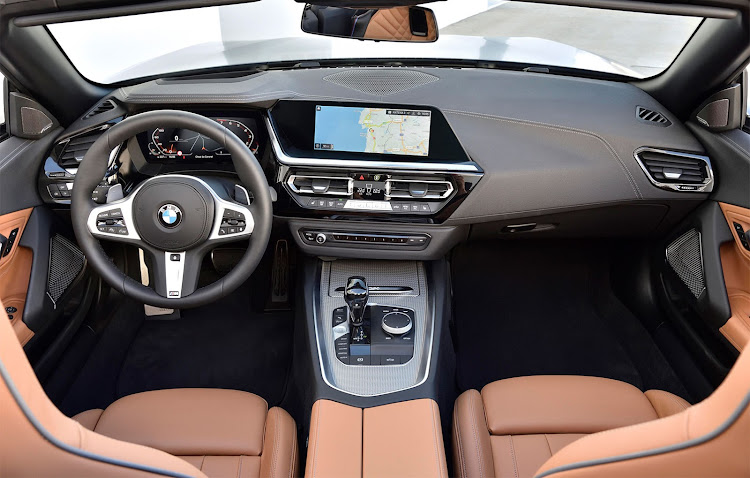 The folding-cloth roof is a nod to roadsters of the past, including the superb Z8, which we were fortunate enough to be able to drive. Now, that’s a brilliant roadster. Said roof reduces the weight and helps lower the centre of gravity.

The six-cylinder engine delivers its 250kW and 500Nm through an eight-speed Steptronic transmission with paddles and BMW reckons you can hit 100km/h from standstill in 4.6 seconds.

Together with the new 8 Series, it will also be one of the first models to arrive with the company’s new Connected Drive 7.0 infotainment system, which will allow for over-the-air software updates for the vehicle. Classic roadsters don’t have that.

BMW has blended classic characteristics with modern tech, and, honestly, the new Z4 vastly exceeded our expectations. It should go from your maybe list to being one you definitely have to consider.

BMW’s forward-thinking classics: the Z1 and the mighty Z8

Mark Smyth had a chance to experience the two iconic models. He tells us...
Cars, boats & planes
2 years ago

Underneath the skin is an engineering and technical revolution but it is the striking new design that pulls us in, writes Phuti Mpyane
Cars, boats & planes
2 years ago

McLaren's Speedtail is the ultimate roadcar that fuses art and science