BMW's journey from a traditional car maker to a technology company

We speak to Pieter Nota, one of the key people managing BMW’s evolution from being a traditional car maker 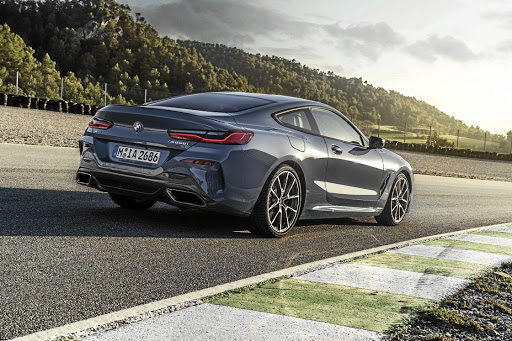 Those who are familiar with the South African and global automotive industry will know the name Ian Robertson well. He recently retired from the position of global boss of sales and marketing for BMW, but in the local context he is well known for having been the CEO of BMW SA for a number of years.

Robertson’s position has now been taken by Pieter Nota and we caught up with him recently at the Paris motor show.

Nota is in the crucial position of overseeing the transformation of BMW from being a traditional car maker to a technology company. This includes the introduction of things like the personal assistant that will debut in the new 3 Series next year. It also includes the move to electric vehicles, in particular the iNext and i4 in a few years’ time.

Michael Taylor spoke with the designer of the new BMW Z4 ahead of its recent reveal
Cars, boats & planes
3 years ago

Things are looking healthy for the company in the EV market, with Nota pointing out that BMW sold 100,000 EVs in 2017 but crucially, it has already hit this sales number in the first nine months of 2018.

The transformation also means more co-operation including with arch-rivals Mercedes-Benz and Audi. The German companies teamed up a few years ago in the digital mapping space with the purchase of HERE from Nokia and BMW and Merc are sharing schemes such as ChargeNow, DriveNow and ParkNow.

Nota says many of the changes are in response to customer demands, which has led to a new strategy as well as more flexibility in the platforms the car maker creates.

But Nota echoes the views of many in the industry that things are not straightforward at the moment. Customers are confused by the future plans, particularly when it comes to the regulatory environment with some governments intending to stop sales of the internal combustion engine, others implementing incentives on EVs while some are reducing or even removing them.

He says customers are hesitating before making buying choices that they will live with for the next few years and this is reflected in the decline in sales numbers in many global markets. 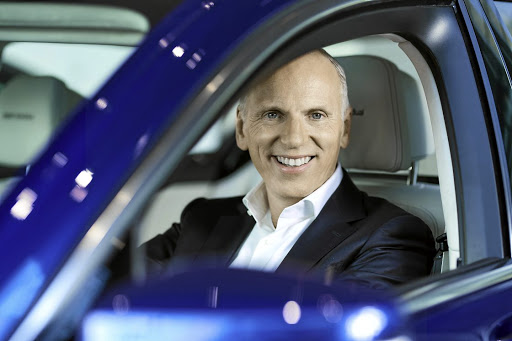 Pieter Nota, member of the board of management of BMW, responsible for sales and brand BMW, after-sales BMW Group.
Image: Supplied

It is not only regulatory environments that are causing issues either. Nota says diversity in markets also forces compromises. He says while BMW wants to offer the full set of products and services, not all markets are able to accommodate the same technology. There are also differences when it comes to standards and compromises are essential.

In the area of EVs this could see different levels of electric vehicle in different markets, in the same way SA cannot have the full suite of efficient engine technology due to poor quality fuel as countries in other parts of the world. However, the company will launch its new Generation 5 electric powertrains in 2021 which will feature in the i4 and iNext and should be coming to this country.

Autonomous tech is another area where there is wide diversity around the world. China is leading the way in some aspects of the technology, says Nota, but even there we will see different areas providing different levels of regulation, allowing for different speeds and different ways of implementing.

Just like many other BMW executives we have spoken to in the past couple of years, Nota was quick to add that BMW will always have a steering wheel. It might be possible for it to fold into the dashboard, but it will always be there if you want it.

But will people even want a car and how does he see the sales future for the brand? He says that contrary to some opinions, young people are still showing enthusiasm to own a car. He says this is true globally but there are some changes in urban environments, hence the decision to invest in car sharing programmes. He expects to see further growth in the premium market, possibly even being created by the sharing economy, with people wanting to be able to access premium rides.

With the BMW 8 Series, we did something we’ve never done before. We built it for the racetrack and then put it on the road.

Premium can be a diverse term though and one that could change significantly in the coming years. The 3 Series remains a significant car for BMW, says Nota, and continues to be a premium offering in its segment.

In Paris the company showed its new Z4, a model that will be a premium model compared to models such as the Mazda MX-5 and even the new Toyota Supra, even though the Toyota shares the same platform with the BMW.

It also showed the new 8 Series in production form, a vehicle we experienced from the passenger seat when we managed to get a ride up the famous Goodwood hillclimb in the UK earlier in 2018. We will be driving it at its international launch shortly and at its reveal in Paris, Nota described the new 8 Series as a flagship luxury coupe built first for the track.

"The 8 not only begins a new chapter in our history of making sensational sports cars, it signifies the start of our expansion in the upper luxury segment. With this car, we did something we’ve never done before. We built it for the racetrack and then put it on the road."

No surprises that there will be more to come too, with Nota promising a convertible as well as a Gran Coupe in 2019 — and they will all be available as M models.

From urban EVs to performance luxury coupes, there’s no denying that Nota has a lot to deal with when it comes to transforming BMW. So what does he think the company will be in 20 years’ time?

"A tech company focused on mobility," he says. That is a big change from when the company was first founded, but it is a change that all manufacturers are going to have to achieve.