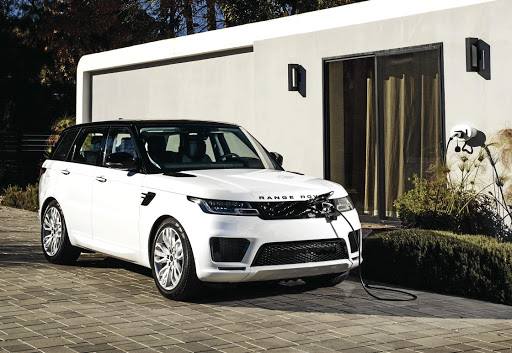 Land Rover will introduce a plug-in hybrid version of the Range Rover Sport in SA in November 2018.
Image: MotorPress

Along with Jaguar, Land Rover is undergoing an enormous model offensive with plans to introduce new versions of every model in its arsenal by 2024, according to Autocar magazine.

Not all of it makes sense, such as the rumour of the Road Rover crossover, but regardless, the company is on a roll despite fears that Brexit could seriously affect it.

The biggest news is the arrival of the new Defender, which should debut late in 2019 and go on sale in 2020.

There will be a new Evoque before that in 2019 and the Discovery Sport will get a facelift in the same year.

With the Defender, the Velar will get a facelift in 2020 while 2021 will see the debut of the all-new Range Rover, which will sit on the brand’s new modular longitudinal architecture. The Range Rover will be followed in 2022 by the new Range Rover Sport as well as that Road Rover or Range Rover crossover station wagon.

A new Discovery 6 will arrive in 2023, also moving to the new platform and possibly with changes to the numberplate placement, although that’s just hopeful on our part.

Yet another new Evoque as well as the next-generation Discovery Sport will be released in 2024.

With so much coming in the next few years, it’s no surprise that the company is adding a few derivatives and making a few changes to existing models. We have already seen the Range Rover adopt some of the interior cues from the Velar, particularly in terms of the dual touchscreen, but with a new Sport version on the way in 2022, Land Rover is giving it similar treatment with the updated Sport going on sale in SA in November 2018.

The main news for the Sport, a firm favourite with footballers and tenderpreneurs, is the arrival of the P400e plug-in hybrid alongside the two diesel and three petrol engine options.

"With a more efficient powertrain line-up, improved safety technology and state-of-the-art lighting features, this is a vehicle that demands to be driven."

There will be some styling changes too, including a revised front with LED headlights, changes to the rear and new wheel options. The company will also introduce a black exterior pack for some models, similar to that available on the Velar, and there will be a carbon fibre exterior pack.

The interior will get big changes with new storage options, new leather choices and more tech, including a new Nanoe air ionisation system and gesture control that even allows you to swipe your hand to open or close the sunblind beneath the panoramic roof. 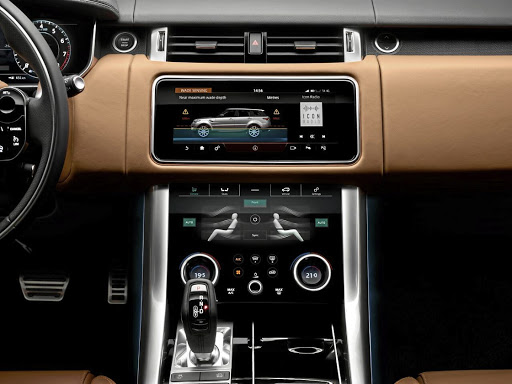 The main interior change will be the inclusion of the company’s Touch Pro Duo system, which features two 10-inch touchscreens, a lower one for climate control and vehicle dynamics settings and the upper one for infotainment. In addition the 12-inch digital instrument cluster will be complemented by a new head-up display.

The plug-in hybrid will feature a 221kW four-cylinder Ingenium petrol engine and an 85kW electric motor. Total system output is claimed at 297kW and the company says the model will be able to sprint to 100km/h in 6.7 seconds and achieve a top end of 220km/h.

As a plug-in hybrid, the company claims a CO2 emissions figure of just 73g/km, combined fuel economy of 3.2l/100km and an electric-only range of 51km.

For those seeking more performance, the company will introduce all the new stuff on the flagship Sport SVR too.

Prices for the updated Range Rover Sport range will be announced closer to the market introduction in November.

This article was originally published by The Business Day.

We take a look at which models epitomise some of the most famous automotive brands
Cars, boats & planes
3 years ago

One thing you need to know about the I-Pace up front — it is not only a fantastic electric vehicle, but it is a fantastic vehicle full stop
Cars, boats & planes
4 years ago

British car market looks to evolve in the face of Brexit

The British automotive industry is back in vogue, but lacks the mass market appeal it once possessed
Cars, boats & planes
4 years ago
Next Article
Commenting is subject to our house rules.
© Wanted 2022 - If you would like to reproduce this article please email us.