Mark Smyth discovers the luxury and engineering in the new Bentley 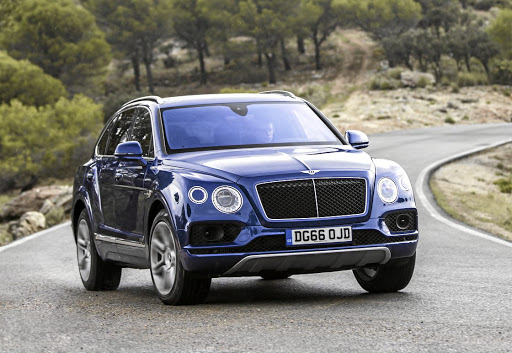 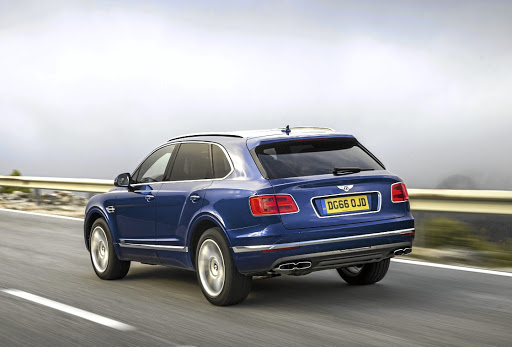 The smoke is still hanging in the air from Dieselgate but numerous scientists and, of course car makers, are of the opinion that diesel can clean up its act and continue to provide great consumption.

The timing then of Bentley’s first ever diesel engine will seem to some a little odd. But then they haven’t driven it, as we did recently in the Western Cape. 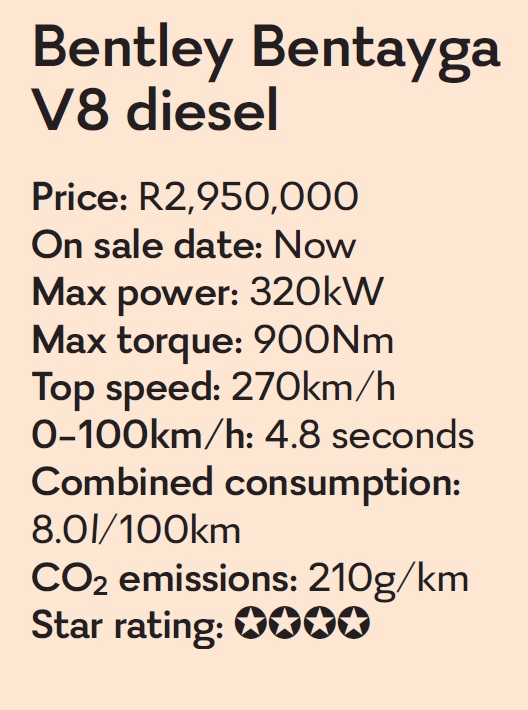 But the figures are only half the story. Push the start button and you expect the usual clatter of a diesel engine before it warms up. There is none. Put it into Drive and pull away and there remains no sign of the traditional diesel noise. The level of soundproofing is immense, but then this is a Bentley, engineered to cosset its occupants and isolate them from the world outside. What we did not expect was for them to be so perfectly isolated from the V8 diesel engine up front.

Push down on the accelerator and revs climb in a way that is also undiesel like. That 900Nm from just 1,000r/min means superb acceleration, helped by two twin-scroll turbochargers and a 48V electrical boost. Acceleration is effortless. And seemingly relentless.

In most performance diesels you both see and hear the engine reaching the rev limits quickly in each gear before hitting a red line around 5,000 revs. There is none of that feeling of a rev ceiling in the Bentayga. The engineers have balanced the power perfectly to provide what can only be described as a petrol engine feel. We had to watch the rev needle before we believed this was actually a diesel, such is its smooth nature.

It’s no slouch either, hitting 100km/h in a claimed 4.8 seconds and going on to a top end of 270km/h. Even with this kind of power, the company is claiming an average fuel consumption figure of 8.0l/100km, although by the end of our drive of a few hundred kilometres, we were at 10.8. Still, that is a good figure for a vehicle with this level of power and weighing 2.5 tonnes. 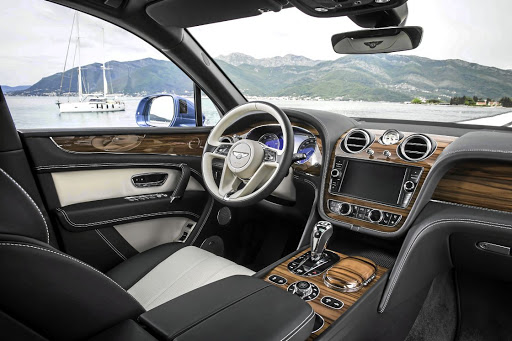 The interior reflects the traditional craftsmanship of the brand
Image: Bentley

Some 2,505kg to be exact. And you feel it. Amble around town, occasionally calling on that 900Nm for a bit of overtaking and all is fine, but go all Bentley Boys and head for an open, twisty piece of road and you will discover exactly what it takes to control all that weight.

Bentleys are not traditionally light, but they are powerful and they do grip. The Bentayga sits extremely flat courtesy of its well-engineered suspension and electronics systems, but the tyres squeal, as you would expect when they have to keep that much weight where you want to place it on the road. It is unnerving on occasion, but then you remember, this is a Bentayga, not a Continental GT. You can throw it at an apex, but really, that is not what people do.

What people do is sit in all the luxury that you get when you spend R2,950,000. That’s before options of course and the car we were driving had 21-inch alloy wheels, Bentley Dynamic Ride, embroidered Bentley emblems in the seats and veneered centre console. 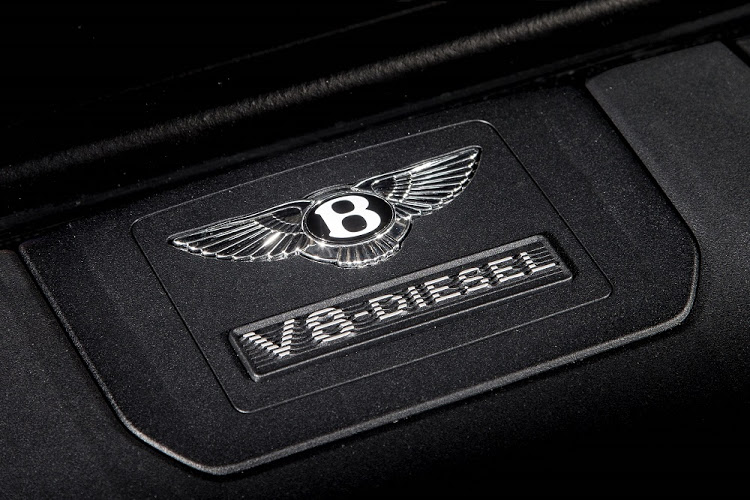 You can go further of course, with options like the fisherman’s pack to go in the boot or, if you live in the Middle East, the falconry kit. You can spec the car as you like it from wood choices to vehicle colours and more besides. Then there’s the Mulliner Driving Specification, which takes personalisation to another level altogether.

It all feels luxurious, it all feels Bentley. Except for those bits that aren’t. There are fabulous engineered dials in the cabin, but they contrast to the Volkswagen Group plastics of the buttons on the steering wheel. Bentley has included a knurled switch for the volume but they haven’t gone far enough. These are not the only pieces of VW plastic, but they are the most obvious and the most disappointing, even in an era where we accept that car makers are sharing platforms and components across multiple brands.

It is not enough to detract from the overall feel of the vehicle though. We didn’t take it off-road but we have before and it impressed. Few will ever do so, but it’s nice to know you can. The Bentayga is not about its off-road ability though, it is about its luxury and its presence.

This presence was acknowledged by so many in the Cape, from those who waved to those who gave it a thumbs up and a couple who even came over to take photos. People seemed to respect it.

It was my first time behind the wheel of the Bentayga. It’s an impressive piece of engineering and craftsmanship. It will not be everyone’s cup of tea, but for those who indulge, it will prove to be a remarkably fine brew.

A test drive of the new Continental GT has proven that the brand has elevated its offering making it the model to beat in that segment
Cars, boats & planes
2 years ago

The car's 'superforming' technology is putting it way ahead of the pack
Cars, boats & planes
4 years ago