Welcome to the age of the supercar

Supercars represent some of the most iconic vehicles of all time. But there’s much more to them than beautiful design

Supercars: some people are fortunate enough to own one; others have to make do with pictures on their desktop. Since carmakers discovered performance, the supercar has been an aspirational item and a way for manufacturers to push the boundaries of performance and technology.

Few people will ever experience travelling in a car at 420km/h. That is almost four times the national speed limit in South Africa. The only place you could possibly get near to that speed is on the runway at Upington airport, or on the nearby Hakskeen Pan, where the Bloodhound Supersonic car will be attempting to break the world land-speed record in October.

But 420km/h is the top speed quoted by Bugatti for its Chiron. Fundamentally, supercars are about performance: who can reach the highest top speed, who can hit 100km/h in the fastest time. It is a competition between manufacturers that started way back in the last century, mostly where top speed-testing belongs: on the race tracks of the world.

Supercars can also be about beautiful design. Think of the most iconic cars of all time: some names that spring to mind are supercars. The Porsche 911 is right up there, together with the Lamborghini Miura, the Jaguar F-Type (generally regarded as the most beautiful car of all time), and the Ferrari 250 GTO, among others. Speed sells, but it is not the only criterion for supercars. You might have a billion rand in the bank, but you don’t go around showing it to everyone. You have it, you are careful with it, and you know what you want to do with it. Supercars can be the same. You might have a car that can do 300km/h, but you don’t need to prove it. You know.

It is rarely talked about, but safety is one area where supercar manufacturers really explore the limits of technology. No one will disagree that if you crash a Chiron at 420km/h it is probably all over, but then we see Formula One drivers crash at high speeds and walk away. Supercar manufacturers use the best of the best: the best carbon ceramic brakes to slow the car, the best carbon fibre to make the car as strong as possible, and the best safety cell to protect the occupants.

Carmakers such as Lamborghini work with the world’s top carbon-fibre technology companies to make cars lighter, faster, and stronger; and you will find many, including McLaren, using carbon-fibre monocoque safety cells similar to those in Formula One cars. Often, you will find a supercar fitted with four-point safety harnesses rather than the standard seat belt that protects us in our family vehicles.

It is impossible to say which supercar is the safest. None are independently crash-tested, because of their high cost and limited availability. In fact, the safest supercar is the one driven by the most responsible driver: one who knows their limits and can get the most from their machine in the safest environment. This is where advanced driving courses can prove not only invaluable, but also lifesaving. Carmakers invest heavily in systems such as traction control, dynamic stability control, and launch control. Computers monitor every input thousands of times a second and manage the power, the grip, and even the downforce, to enable owners to enjoy their car as safely as possible without limiting the thrills. 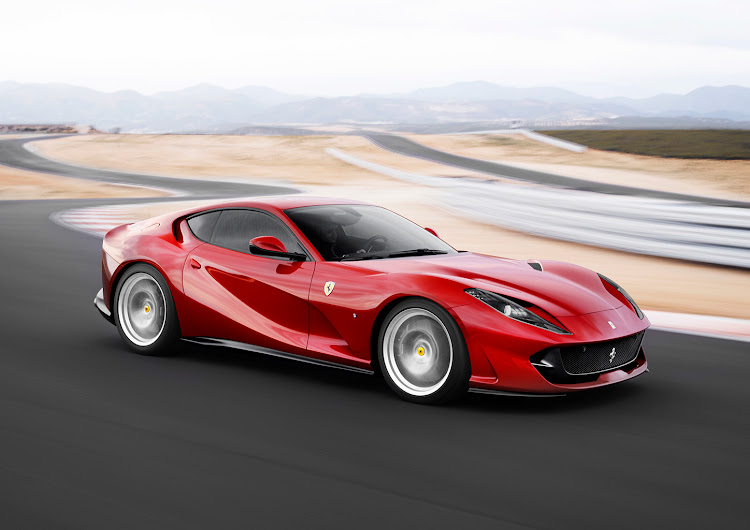 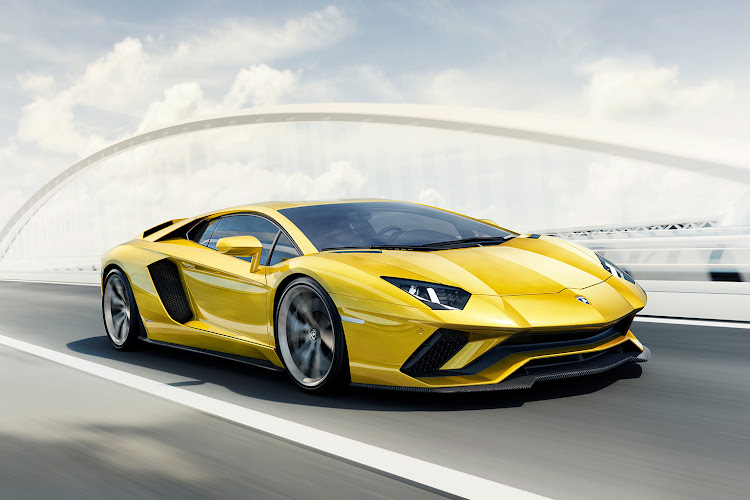 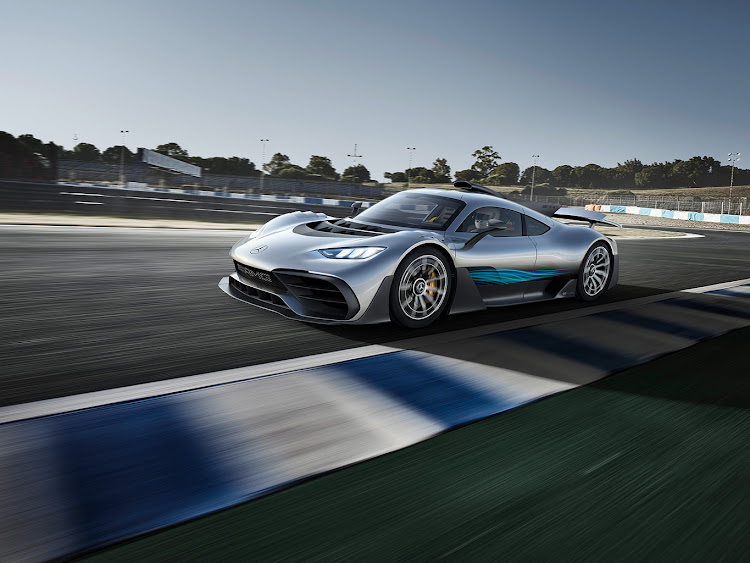 Some of the best supercars in the world, such as the Ferrari 812 Superfast, the Lamborghini Aventador S, and the Porsche 911 GT3, are fitted with a multitude of safety systems, but the laws of physics cannot be overcome by any technology. That technology becomes even more important when we move beyond supercars to the realm of the hypercar. Modern icons, such as the Porsche 918 Spider, Ferrari LaFerrari, McLaren P1, and Mercedes-Benz Project One, all take performance to a new level, but they also introduce new levels of safety technology.

Whether we are talking about sportscars, supercars, or hypercars, they all exist to be admired, to be enjoyed, and to be revered. But no matter how skilled you are, and how much attention the carmaker has paid to safety, they all need to be treated with respect.

Stay safe on the road

At Discovery Insure we give our clients the ultimate reward – safety. Through our superior technology, our clients get access to state-of-the art safety features, keeping them and their families safe on the roads at all times. This includes ImpactAlert, which gets you immediate emergency assistance if we detect a severe impact to your car, even if we can’t get hold of you. Get more information here.

Blow-out travel destinations that show you have arrived

SPONSORED | Take inspiration from these handpicked holidays. Whether you choose snow, sea, jungle or desert, it’s time to pack
Travel
2 years ago

This article was paid for by Discovery.