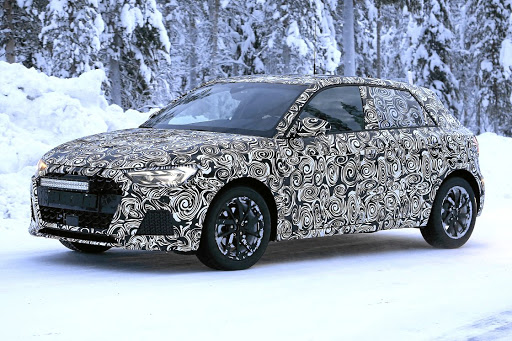 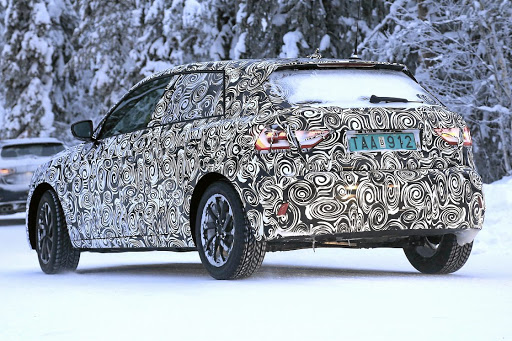 Audi has an all-new A1 on the way and it’s gunning for the Mini. No, not that Mini. The bigger one. The one with five doors.

Due on sale only in the second half of 2019 in SA, the A1 will move from the 17-year-old PQ25 architecture to the smallest version of the Volkswagen Group’s latest MQB platform, the MQB AO.

And squarely in Audi’s cross hairs for the second-generation A1 is Mini, which insiders admit means the new car will need a big jump forward in handling, comfort and refinement. And, evidently, size.

The A1’s chassis roommate, the new Polo, has grown 81mm to reach beyond the 4m barrier and so will the A1. The Polo’s wheelbase grew 91mm to the 2,564mm dimension it’s expected to share with the A1 to give the rear-seat passengers another 90mm of legroom.

The Polo also added 62mm of front track width and 49mm in the rear end and its tyre sizes grew from 14 to 17 inches, all of which should be reflected in the A1’s layout, along with about 25% more luggage capacity. 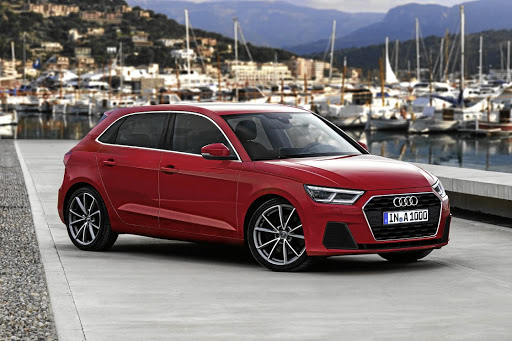 Our artist’s rendition of what the new A1 is likely to look like
Image: Spiedbilde / Brian Williams Photography

Given that the A1 is supposed to be the more premium of the pair, insiders insist it will have optional mechanical equipment the class has never seen, including adaptive damping, stronger gearboxes and new engines.

Both the Polo and the A1 will be built on the same production line at Seat’s Spanish plant at Martorell, near Barcelona, with the Audi scoring a near full width single frame grille to make it easily distinguished from its cheaper sibling.

While moving to MQB seems expensive, it’s a short-cut to electrification for the A1, allowing easy access to mild-hybrid power systems and plug-in hybrid powertrains, too, though the Polo has shied away from both systems.

It will score the latest versions of Audi’s fully digital Virtual Cockpit, which includes a larger screen and the option of a touchscreen for the infotainment unit on the dashboard.

It’s a lock to suggest the car will have Apple CarPlay, MirrorLink and Android Auto, especially given the younger audience it’s targeting, while it will also use 4G LTE and WLANp for car-to-infrastructure and car-to-car communications.

The engine choices will reflect what the Polo has, with a bit more power. The entry level will be a new version of the 1.0l, three-cylinder turbocharged petrol motor, while the new 1.5l turbocharged four-cylinder petrol engine boots the old 1.4 engine out from beneath the bonnet.

There’s already a new Polo GTi (in SA, May 2018), so Audi has committed to a faster S1 with a 2.0l turbocharged four with about 230kW of power. It will be all-wheel drive, a grip-chasing idea that Audi will at last sprinkle through other engines in the range — at a cost.

The car entered conceptual planning with ideas for a range of diesel engines and moved towards pre-production with just one, the same 1.6 turbodiesel it had before. Volkswagen’s head of development said before that it would not invest in developing any all-new small diesel engines, so this makes sense.

Manual gearboxes will be the standard equipment, though seven-speed dual-clutch transmissions will be options.

Connectivity and practicality have been prioritised for the new A-Class, writes Michael Taylor
Cars, boats & planes
4 years ago

This article was originally published by Business Day.
You can view the original article here.