If you are heading to an upmarket soirée this holiday season, then be sure to arrive in style 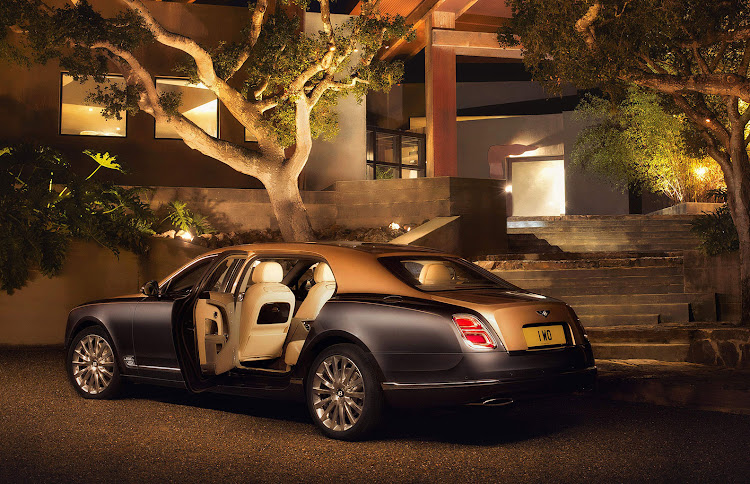 Contrary to popular opinion, influencers are not a new phenomenon. They have existed for decades, centuries even, except that in the past they were always called celebrities. They would put their name to a product and be paid for it — just like an influencer. In the past this practice was called celebrity endorsement. And unlike the case with some influencers, it helped if people actually knew who you were.

What does this have to do with cars? Well, there are two types of celebrity endorsement. The first is when the celeb is contracted directly to endorse a product, and the second is when they are seen with a product due to clever — and most likely paid for — product placement.

This brings us to cars and — in particular — the cars to be seen in. The party season is well under way, and, while many people will be thinking hard about which jacket or frock to wear, there will be just as many who will be keen to make sure they arrive at the party in the right car. Whether you are attending the Viennese Ball or a braai in Boksburg, there are those people who will notice what vehicle you arrived in long before they care about what you are wearing. 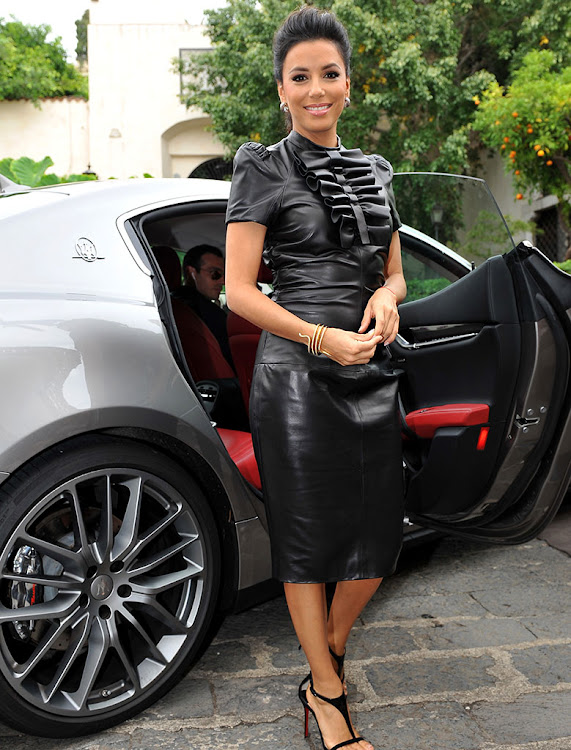 Which brings me back to celebrity endorsements and product placements. It should come as no surprise that one of the most obvious examples of this is Aston Martin and James Bond. Yes, Bond might wear a classic Anthony Sinclair suit, but it is how he arrives that counts. And he usually arrives in an Aston, occasionally one that has been shot up a little.

Car companies fall over themselves to get their cars seen in movies and at the best parties. Watch the Oscars and you will see a stream of luxury models, although the Oscars are probably not the best example, because most of the cars are the same black stretch limos. Rather watch the MTV parties if you want to see a glamorous stream of Bentleys, Cadillacs, and Range Rovers pull up to the red carpet.

Bring it back home, and, let’s be honest, many responsible drivers are going to arrive at even the poshest soirée in a Toyota Corolla Quest, courtesy of Uber. Although, if we are talking posh, then perhaps they will upgrade to an Uber Black BMW or Mercedes.

What you arrive in is a reflection of your personality, and some people have the luxury of being able to choose a car that also suits the event. If you want to portray class, then arrive in something classic: a Jaguar E-Type or an old Mercedes SL, although the latter will also force you to be a little cautious when exiting. Want to portray success, then arrive in the back seat of a BMW 7 Series, Mercedes S-Class, or Audi A8. Perhaps not an armoured version though, because that will just make everyone question your connections.

These days though everyone is driving sports-utility vehicles, so what says classy red carpet arrival and what says extrovert gangster? You can never go wrong with a Range Rover or the more Adidas version, the Range Rover Sport. The Mercedes G-Class is also a great arrival machine, but as much as we love them, steer clear of the AMG versions: people might think you are a taxi owner. And not the GLS either: that just says you have left the kids at home for the evening.

And let’s not forget the super-luxury machines. Coast to a stop in a Bentley sedan and people will respect you. Arrive in a Rolls-Royce and they will respect you even more.

Finally do not, and we mean do not, arrive in a Toyota Prius. Unless it is the annual end-of-year gathering of the green movement. A BMW i8 you can get away with.

Many people will spend hours getting ready to attend that upmarket function, but nothing says you have arrived like the car you actually arrive in.

Mark Smyth was one of the first in the world to experience the Rolls-Royce of luxury, the eighth generation Phantom
Cars, boats & planes
4 years ago

BMW has turned its X3 into the near perfect all-rounder, writes Mark Smyth
Cars, boats & planes
4 years ago

The latest Aston Martin Vantage promises to be a completely different package to the outgoing model
Cars, boats & planes
4 years ago
Next Article
© Wanted 2022 - If you would like to reproduce this article please email us.