Charging ahead with a new strategy

The Volkswagen Group has announced it is on an electric mission 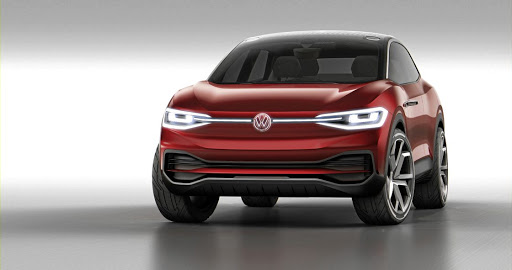 When you have not just Volkswagen (VW), Audi, Seat and Skoda, but Bentley, Bugatti, Lamborghini and Porsche in your stable, you have to put on a big event for your home show.

The Volkswagen Group always pulls out all the stops for its Group Night on the eve of the Frankfurt Motor Show but this year it was less about the new models and more, in fact only, about the group’s new strategy.

The car maker needs to recover some ground after Dieselgate and the person put in charge of that is chairman of the board of management, Matthias Mueller. He was put into what was probably the most unenviable position in the auto industry just after the Dieselgate scandal broke, being moved from a nice position in charge of Porsche, but this week he not only laid out the plans for the company to electrify, but laid down the law to what he referred to as the "so-called pioneers" of the electric vehicle industry. 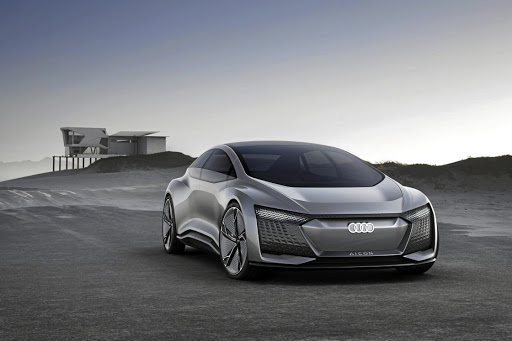 He means Tesla of course and as the huge ship that is the automotive industry slowly tries to change direction, Mueller is promising serious change.

"We’ve got the message and we will deliver," he told more than 1,500 guests at the event the night before the start of the Frankfurt show. Delivery will come in the form of the Group’s "Roadmap E", what he describes as a "well thought-out and systematic change from the internal combustion engine to electric" and other technologies.

"A company as big as Volkswagen cannot follow, it must lead," Mueller said, adding "we are going to evolve VW into the biggest EV [electric vehicles] company in the world by 2025. We will achieve this goal."

Achieving the goal will be an enormous task and an expensive one. Mueller said the group will have 80 electrified models by 2025, made up of 50 pure battery electric vehicles (BEV) and 30 plug-in hybrids (PHEV).

It will not stop there either, with a plan to electrify every single one of its 300 plus models across the group by 2030.

"We will electrify the entire model line-up by 2030, across all brands and all markets," he said. This, of course, does not mean every model will be electrified, but there will be an electrified model in every range.

"All markets" means the plan will include SA, but the country is very much on the back foot as far as infrastructure is concerned and it remains to be seen exactly how the strategy will be implemented locally. 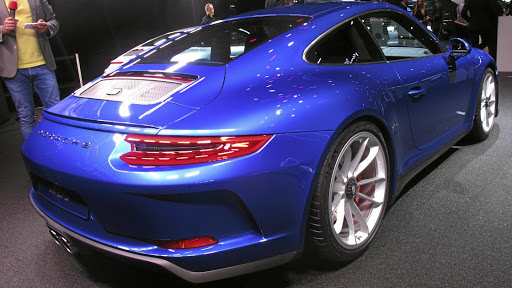 Porsche lopped the wing off the 911 GT3 for the Touring Pack version
Image: Mark Smyth

PHEVs certainly seem like the easiest solution in the short term, but discussions will definitely be under way shortly in Uitenhage and other markets around the world to decide how to implement the group’s new strategy.

Those discussions will have to happen quickly though, because as Mueller said: "In the automotive world with its long development cycles, 2030 is the day after tomorrow."

It will also not come cheap with the company putting aside €20bn for its investment in e-mobility. That money will go towards two new EV platforms as well as investment in manufacturing, training, charging infrastructure and battery technology and production. The latter is crucial for the growth of the EV industry, which is now realising the magnitude of the problem it faces.

The VW Group says that by 2025 it will need 150GW hours of lithium-ion battery capacity annually just for its own fleet, the equivalent of four gigafactories producing battery cells. To facilitate this the organisation has put out one of the largest tenders in automotive history at €50bn. Even this will not be enough, only meeting the needs of the group’s first level of e-mobility. Beyond that it is looking at solid state batteries for its next generation of vehicles. 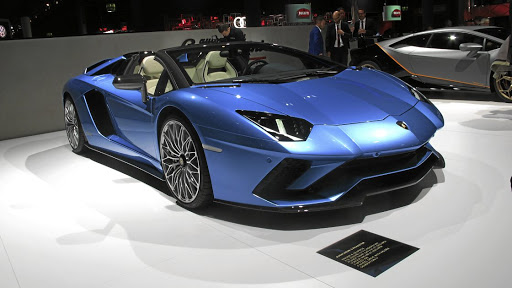 None of this means that the internal combustion engine is dead, even though some might wish it was.

"For the time being, we will be offering the entire powertrain spectrum, from conventional to fully electric, to enable sustainable and affordable mass mobility. We are not being arbitrary. We are listening to the voice of reason," said Mueller.

That voice of reason means diesel will live on. Mueller was keen to point out the latest VW Group diesel engines are among the cleanest and most efficient in the industry in terms of both emissions and consumption.

"State of the art diesels are not the problem. They are an indispensable part of the solution," he said.

The company will continue to invest in its internal combustion engines. Mueller said that a selective catalytic reduction (SCR) catalytic converter will be standard on all new diesel engines in the group from now on, while all petrol engines will be equipped with a particulate filter. The company is also working on a next generation of engines for 2019 onwards and, interestingly, is looking at new synthetic fuels produced from renewable energy that it says can make internal combustion engines carbon neutral.

Announcements are one thing, but you also want to know about the new models the group unveiled. There were not many.

Audi revealed Aicon, its concept for full Level 5 autonomous driving. The company also showed its R8 for "purists", the R8 V10 RWS (rear wheel series). Lamborghini had its Aventador S Roadster and we got our first look at the new Bentley Continental GT.

Porsche stripped the wing off the 911 GT3 and put comfortable seats in for its Touring Pack version and we got to see the new VW Polo in the metal ahead of its arrival in SA in 2018 as well as the VW ID Crozz concept.

Audi’s R8 V10 Spyder: The stirring sound of a winner