Getting the truth, the whole truth and nothing but the truth is not so easy these days. It used to be so simple, all we had to deal with was the odd chain letter, hoax email or unsubstantiated tabloid drivel. Today we have social media, fake news, biased media outlets, international PR companies spreading questionable stories and so on. It can drive you crazy.

It is no different in the automotive industry, where there is so much hype going on that anyone would think we will wake up tomorrow to a world full of autonomous trucks and flying cars. We won’t. In fact we are nowhere near it.

Various social media channels and even media outlets are abuzz with the notion that this is all right on our doorstep. There are reports that Uber will have flying cars by 2020. It won’t. We will all be in autonomous cars by 2020. We won’t. In fact, we won’t even all be in electric cars by 2025. Some will, but think about it. There are around 1.4 billion cars on the world’s roads today. Last year 88.1 million cars were sold, so if every single car sold was electric, it would still take nearly 16 years, until 2033 to replace all of them. And again, that is if every car sold is electric.

Sales of electric vehicles (EVs) did jump by 60% in 2016 but it was only enough to make the global number of EVs on the road reach 2-million. Even the International Energy Agency says there will only be 140-million EVs on the road by 2030. That will make them less than 10% of the global vehicle population.

But then Volvo announced it was going to go “all-electric.” Around the world various newspapers, television stations and websites ran various versions of the headline: “Volvo Cars to go all-electric.” Except it wasn’t true. In fact it wasn’t even a media headline technically - it was the headline on Volvo’s press release, designed to do exactly what it did, create a false impression of what was happening. And many media outlets fell for it. Social media and the internet lost their minds. The internal combustion engine is dead. Except it isn’t, not by a long shot and not even for Volvo. 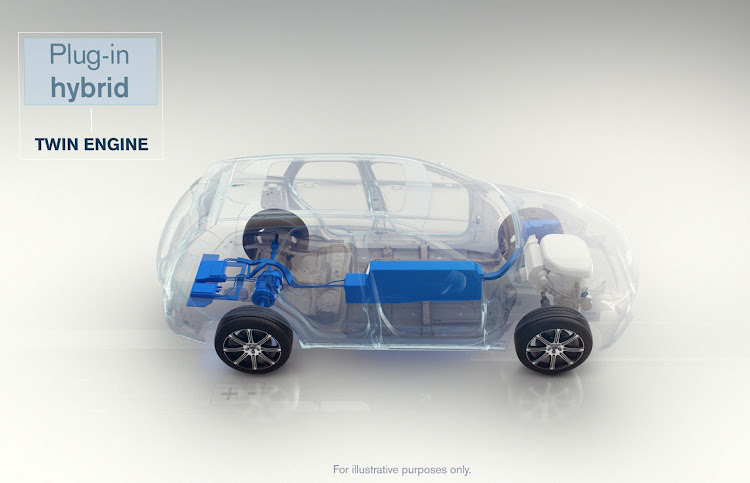 Media outlets around the world failed to notice that thing in the front of the Volvo illustration, known to many as an engine
Image: Supplied

Had some of these media outlets bothered to read the information properly, they would have learned that Volvo will bolt electrification technology onto all its new cars launched from 2019 onwards. They will not be electric cars. It will launch five EVs between 2019 and 2012, but the rest will all feature petrol or diesel engines in combination with some form of electric motor or mild hybrid system. So not “all-electric” at all then.

Suddenly everyone had to put their hands back on the wheel and switch off the autopilot. The new A8 will use geofencing technology to decide where it is and what the laws are in terms of what pieces of tech it can use. Some countries cannot adapt their infrastructure to make the tech work and some countries, like SA, barely have decent road markings that are one of the most basic items that an autonomous car requires. 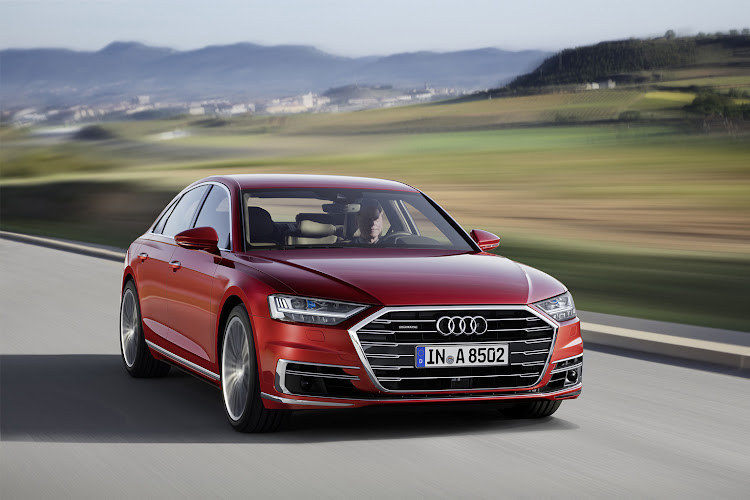 The new Audi A8 will have Level 3 autonomous technology for places where it is allowed and will work
Image: Supplied

In spite of the fact that the brakes are being put on so many pieces of technology, there is no doubt that it is all coming. Dutch company Liberty is already selling its car with built-in helicopter rotor blades that enables you to fly over the upcoming traffic congestion. Deliveries begin in Europe next year. Airbus and Italdesign are confident they will be able to put their Pop.Up air and road pods into production in the next decade. The autonomous car is going to become smarter and legislators will begin to give it the green light. And while all of this is happening, more and more automakers are going to churn out more and more EVs. 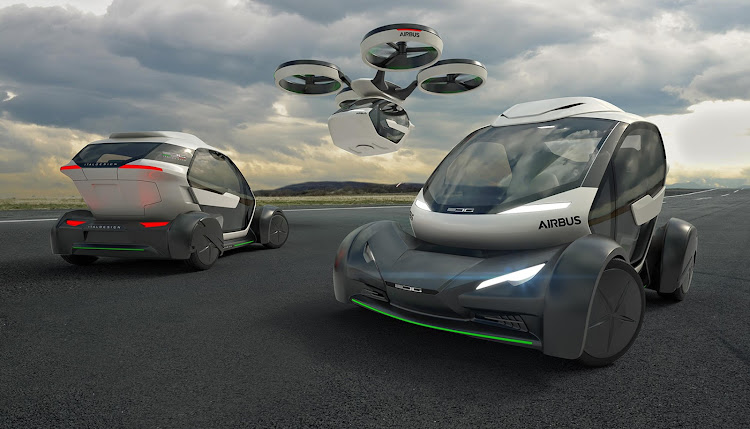 Airbus and Italdesign are confident they will produce their Pop.Up combination of a pod for road and air
Image: Supplied

While we would do well not to believe all the hype, much of it is evolving from fiction into fact. It might not happen as quickly as some predict or even would like, but the pace of change is increasing exponentially and one day we will wake up in a very different world indeed, one where the internal combustion engine really will have emitted its last emissions.

BMW Motorrad is scooting into the electric future

Full of the fun factor – the Toyota 86