Have you ever wondered why a specific model in a manufacturer’s range is considered to be its cornerstone? Think of a brand and it’s likely that a particular model comes to mind. For instance, in the upper echelons of premium-car manufacturers, ask anyone about Porsche, and the 911 sports car is usually the model that pops up immediately. Think of Bentley and the Continental GT cruises into your brain, while the Rolls-Royce wafts you serenely to the Phantom. This is simply due to the fact that a single model can be considered the company’s halo product — the brand-building vehicle that often defines the entire range.

For many years now, Porsche has been renowned for building a sportscar that many manufacturers use as a benchmark, and, as a result, it is the one model that the marque simply cannot afford to get wrong. However, look at the company’s product portfolio and it is the Cayenne that is really the cash cow for the business; the money-spinner that makes it possible for the company to be able to pour money into research and development to churn out more sportscars — and, in the near future, electric vehicles. 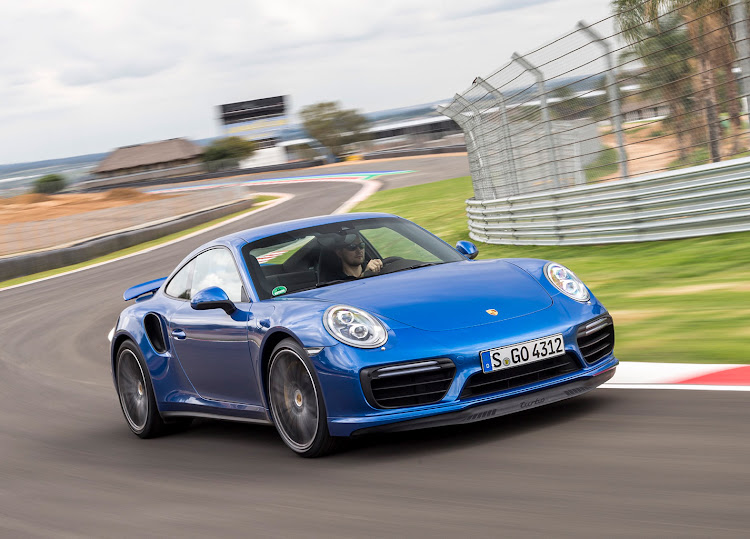 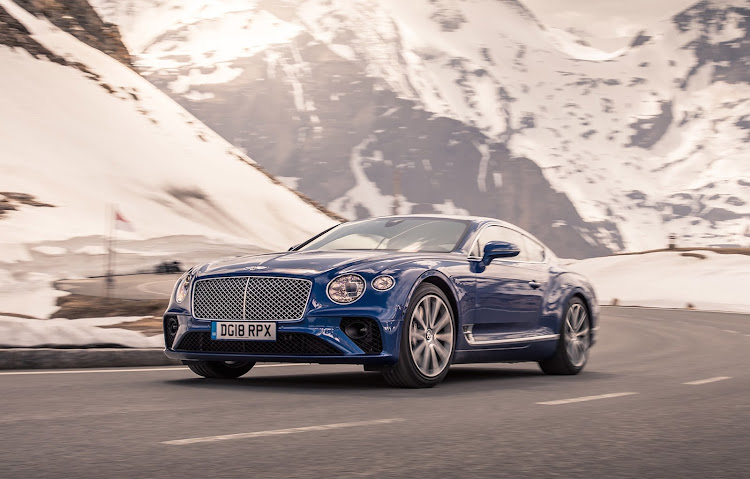 Ditto for the modern-day Bentley brand, where the Continental GT is easily the company’s definitive model — the building block of the marque. It has influenced other models within the stable, such as the Flying Spur, and even the company’s foray into the ultra-luxury sports utility vehicle (SUV) fold, the Bentayga.

The same can be said of Bentley’s long-time rival Rolls-Royce, which prides itself on building the best car in the world in the regal mould of the Phantom, and which has now revealed the Rolls of SUVs, the Cullinan.

Of course, this model importance is not exclusive to the premium car brands, but also applies to the more universal brands, such as Ford, which has the Mustang in its iconic hall-of-fame annals. This is a model that the manufacturer cannot afford to drop or meddle with. So important is the Mustang to the US brand that although it will soon cull sedans from its model line-up in the US to concentrate on building SUVs, crossovers, and pick-up trucks, the Mustang will remain as its single offering in this segment.

Germany’s Volkswagen is famed for its Beetle, but in more recent years it is all about the ubiquitous Golf, which is still considered the standard bearer in its segment. Success of both the Golf and Polo ensures that the company can continue to develop more exciting and technologically advanced vehicles, such as the recently unveiled Golf GTI TCR, billed to be the marque’s most powerful GTI yet.

Bavarian marque, BMW, is aligned to its 3 Series, which has been the torch bearer for more than 40 years now, and is still considered the benchmark sports saloon, in spite of the market shying away from traditional sedans in favour of crossovers and SUVs. The brand’s X models are gaining more prevalence to appease the global market’s insatiable appetite for slightly raised vehicles, which is one of the primary reasons that the outfit’s local factory in Rosslyn recently switched to building the X3 after more than three decades of assembling the 3 Series. In turn, the brand can plough more money into electrification — think of its i-brand — and, of course, its high-performance M division cars.

There are clear reasons why manufacturers place emphasis on iconic models, which many of them see as reflecting their DNA, or being the backbone of the company. Some manufacturers even suggest that without them their identity could be lost.

Whatever the future brings, there is no doubt that the 911 will continue to define Porsche, the Continental GT will underscore Bentley, and the Phantom nomenclature will remain equally important to the Rolls-Royce marque. No matter what role a model might play in the business, some will continue to define an entire brand for many years to come.

A test drive of the new Continental GT has proven that the brand has elevated its offering making it the model to beat in that segment
Cars, Bikes & Boats
2 years ago

Mark Smyth was one of the first in the world to experience the Rolls-Royce of luxury, the eighth generation Phantom
Cars, Bikes & Boats
2 years ago

After driving the latest Porsche 911 GT3, Lerato Matebese says it should rate as one of the world’s seven wonders
Cars, Bikes & Boats
2 years ago
© Wanted 2020 - If you would like to reproduce this article please email us.