The Lexus LS500 features incredible craftsmanship, but it comes at a price 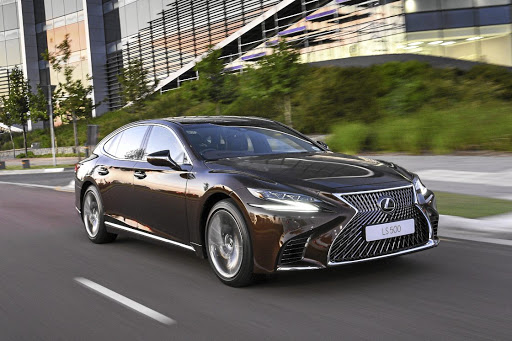 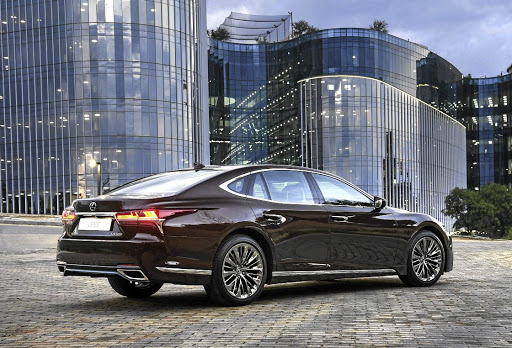 What is your perception of Lexus? No we are not doing a marketing survey so don’t hang up now, but it is an interesting question. Do you see it as just the luxury brand of Toyota, or maybe as a brand in its own right? Is it really a rival to the big three Germans or something of a secondary choice, particularly in the top premium segments?

There are different perceptions of the brand out there and many will not look beyond the Germans, particularly when we are talking about the top end of the market. Here the new Lexus LS has to take on the upcoming Audi A8 as well as the BMW 7 Series and Mercedes S-Class. Tough call, but then you see, as we did, just what goes into creating the new LS and suddenly you are either super impressed or you feel sorry for the brand.

Fully-automated driving begins to take shape in the Lexus LS500

Bruce Fraser gets a preview of Lexus's new flagship sedan, which will be landing in SA in 2018
Cars, Bikes & Boats
2 years ago

To give you some examples: it took four years to get the single piece door inserts right. They have exquisite curves and folds that you have to look at closely to really appreciate. That huge spindle grille was designed by one person and features 5,032 individual surfaces. There will be 7,000 on the F-Sport version when that arrives later this year. 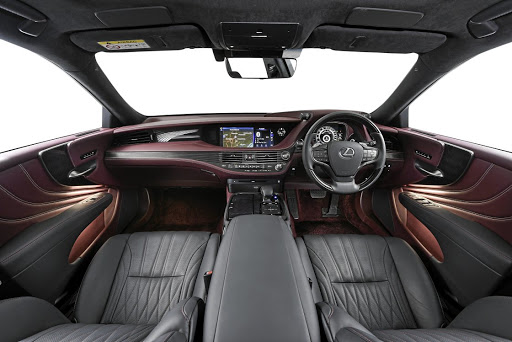 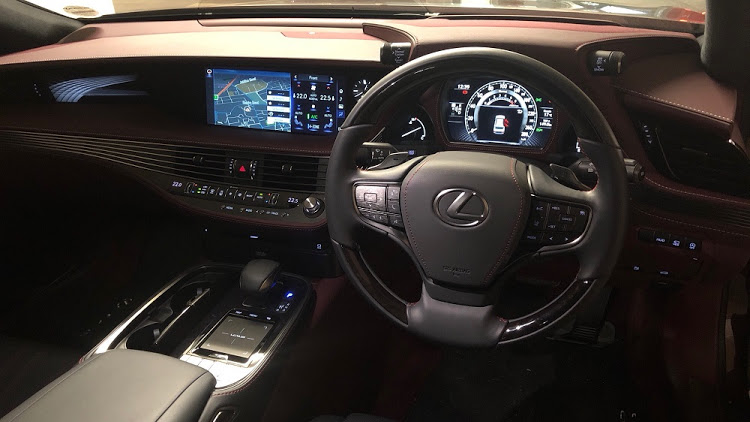 The new 20-inch cast alloy wheels feature noise reduction engineering. There are floating armrests in the doors and the thinnest, hand-crafted veneer you can possibly imagine beneath glass in the door trims.

Japanese master craftsmen, or Takumi, have created many of the components in the new LS, often by hand to achieve the highest levels not just of quality but of design. It is impressive.

The list of impressive features goes on because there is a canyon of legroom in the back at 1.022mm. All the seats have a shiatsu massage function and one of the rear seats features an ottoman that rises up to provide total relaxation as you are driven. Many a luxury car maker will claim to have "business class" rear seats, but the ones in the LS really are the business. The head-up display is the largest in any car anywhere and there is a 23-speaker Mark Levinson sound system.

The problem is that impressive sound system is accessed via one of the worst infotainment setups in the market. I had to park for more than half an hour to get my phone to connect and because the system uses a trackpad to move an icon around a screen you are so distracted that I wouldn’t be surprised if your insurance premiums go up if you buy one. 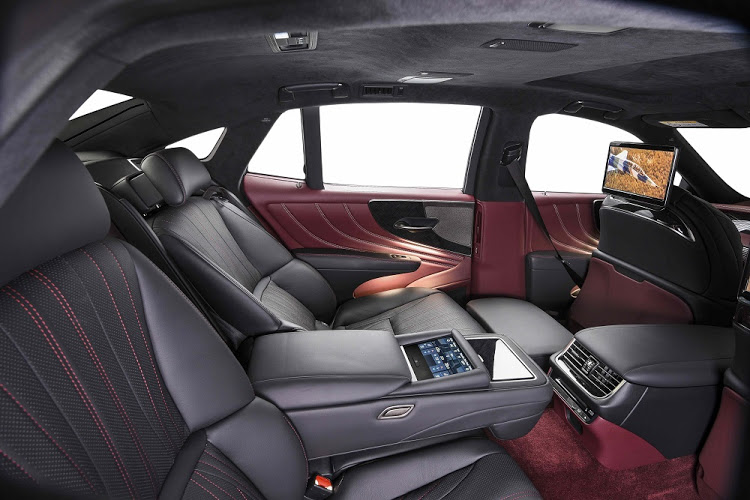 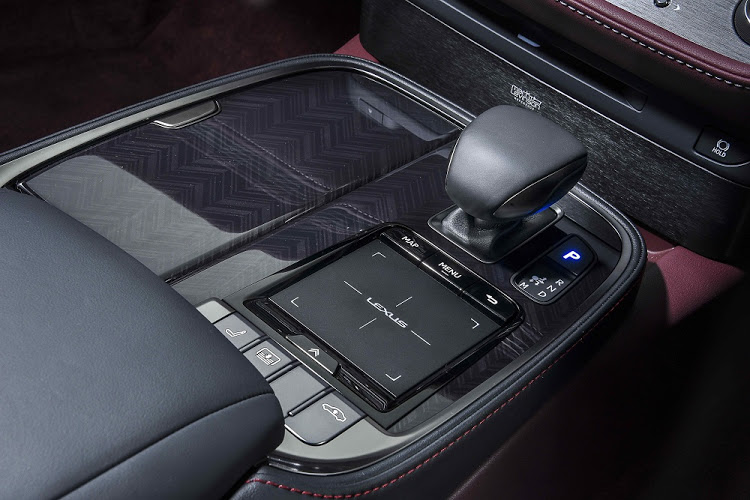 Leave all the settings alone (which is difficult because many of the settings are in that system) and you will be in one of the most comfortable spaces imaginable, even as the driver. The air suspension soaks up all but the worst bumps and the engine delivers its power in a smooth and effortless way. The engine is a new 3.5l twin-turbo that delivers 310kW and 600Nm though the same 10-speed gearbox as in the LC coupe.

The LS even has a playful side. Switch it into Sport or Sport+ and the traction control will let you have a bit of fun as the engine note growls a little more and away you go. And it does go with a claimed 0-100km/h time of five seconds.

It is also a lot more expensive than both these key competitors. At R2,141,400 it is R540,000 dearer than the S450L and R640,000 more than the 740i. It does have everything as standard though and the design and attention to detail, particularly inside, is just mind-blowing.

This all brings us back to the matter of perception. The LS500 is an incredible piece of engineering, design and refinement. It will be a rare sight on our roads compared to its rivals, but whether you can balance that price tag with your personal perception of the brand will be an interesting argument and one which Lexus has been battling to deal with since the LS400 first announced the arrival of the brand back in 1989.

The SUV trend is showing no signs of dying, and this year it’s all about bigger, better, bespoke vehicles
Cars, Bikes & Boats
2 years ago

Bad news, BMW and Audi. Mercedes-Benz’s mid-sized premium juggernaut just got better and it will be in SA in June or July 2018
Cars, Bikes & Boats
2 years ago