Award-winning architecture firm travels to the megaliths of Senegal 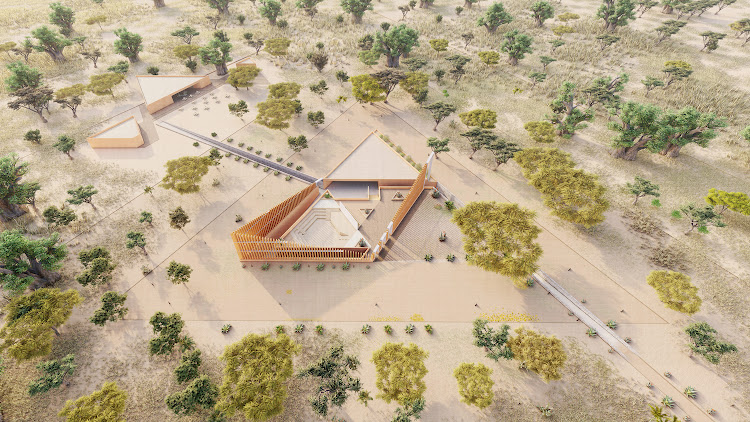 The award-winning architecture firm atelier masōmī, has been selected by a jury to lead the design of the Josef and Anni Albers Foundation/Le Korsa cultural centre and museum in Koalack, Senegal. Bët-bi, a space of community, culture, and knowledge, is based in the historic city and will comprise exhibition and events spaces, community rooms and a library.

Founder of atelier masōmī Mariam Issoufou Kamara is an architect from Niger and was chosen from a shortlist of four African architectural firms, which included Aziza Chaouni Projects (Fez and Toronto), MASS Design Group (Rwanda and global) and Meskerem Assegued and Elias Sime (Addis Ababa). Bët-bi, meaning “the eye” in Wolof will be a 1,000m2 space built in Koalack in the Senegambia region of West Africa, which is renowned for four Unesco World Heritage sites and remarkable ancient stone megaliths.

“It is a great honour and a privilege to be selected to lead the design of Bët-bi. For far too long our region has been a place where cultural wealth is pillaged to profit museum collections. This project is an opportunity to design a new type of space that is inspired by the roots and spiritual legacy of the region. It is a chance to push the boundaries of what defines a museum in the 21st century,” said Kamara.

African artists are questioning — and bridging — the divide between fine art and craft, using textiles, wire, rope and even objects that are ...
Art & Design
1 month ago

Bët-bi will be a state-of-the-art museum utilising sustainable and traditional methods of building ensuring the project is a meaningful project within the local context. The foundation of the museum is a grassroots exchange of knowledge and the desire to create and inclusive and open community space. Atelier masömī’s proposal links the past history of the space with the present, building on the significance and sensitivities of the inhabitants and environment to unlock their future potential. Kamara explains that “we approached this project through a look back at the site’s past. We looked at the history of the Saloum Kingdom very closely and have been absolutely fascinated by its origin story, as a place jointly founded by the Serer and the Mandinka people. The latter are historically also a people from the Mali empire who are known for their monumental architecture. As museums and galleries are a product of our more recent past, it is important for me that the project serves as a bold imperative to continue the recent dialogue around rethinking the typology in order to explore new spatial languages around museums.” 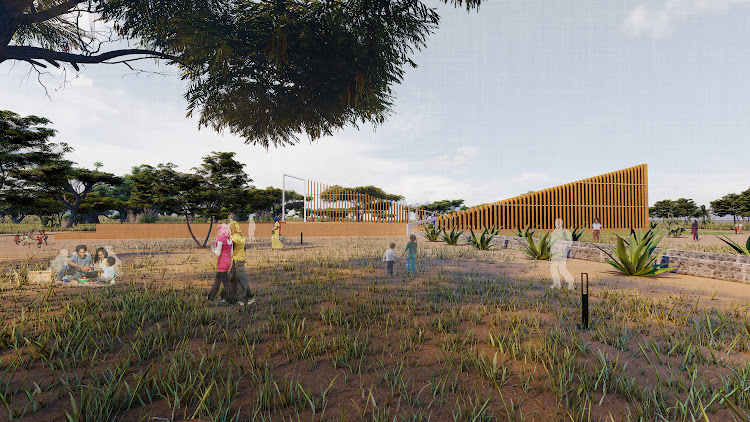 Bët-bi will showcase contemporary and historic African art and also serve as a crucial temporary space for repatriated African objects, acting as a facilitator between rightful owners and western collections. The museum aims to play an important role in the initiative to secure the return of West-African objects, providing the space and resources to conserve them for communities and nations. Art, as the focal point, will breathe life into the institution and its engaging educational and community-focused initiatives. It will be staffed by local curators and personnel. 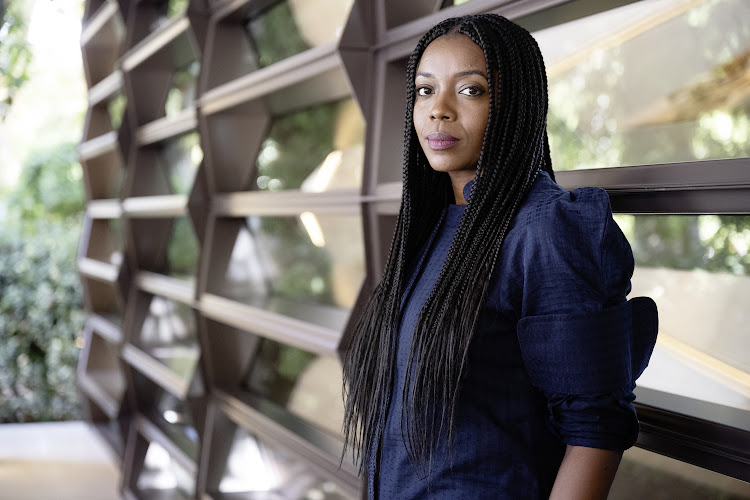 Nicholas Fox Weber, executive director of the Josef and Anni Albers Foundation and founder and president of Le Korsa says: “Bët-bi will be an institution where everyone, regardless of background, can celebrate and experience the unequalled wonders of visual art. People who may never before have entered a museum as well as international visitors will have the chance to enjoy art that relates to the culture of the Sahel and to experience it as an essential respite from life's inevitable hardships. The universality of great art — whether ancient, contemporary, local to Sub-Saharan Africa, from the Diaspora, or from entirely different cultures — will be celebrated in a milieu that is inviting, friendly, and accessible to all. We are thrilled with Mariam Kamara as the unanimous choice of our distinguished architectural jury. Her profound respect for local traditions, keen awareness and knowledge of environmental impact, and an eye for visual beauty will result in a building sure to help revitalise the economy of the region, providing the benefits well demonstrated from other new cultural institutions in locations with minimal previous tourism. Bët-bi will demonstrate Josef Albers’s maxim of ‘minimal means for maximum effect’ and Anni Albers's faith in ‘art that is universal and timeless’.”

Through her design studio, The Ninevites, Nkuli Mlangeni-Berg will facilitate a collaborative artists' residency, through which SA and international ...
Art & Design
2 months ago

Missing the Bauhaus takes on architecture’s accessibility and complicity

The Bauhaus movement has been ubiquitous in the design world, but does it deserve its universality and power?
Voices
3 months ago
Next Article
© Wanted 2022 - If you would like to reproduce this article please email us.