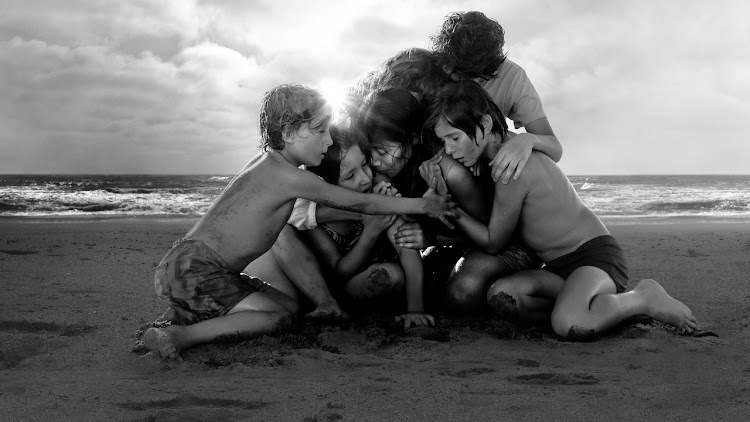 With the announcement of the Oscar nominations this week, it’s clear that the Academy’s age-old aversion to subtitle films may be becoming a relic of its past. That’s perhaps thanks to the diversity push that the organisation that chooses the Oscar winners has made over the last few years since the #oscarssowhite outcry of 2015, which has seen a significant increase in membership from filmmakers and producers outside the US.

In the 94-year history of the Oscars only 13 non-English language films have been nominated for an overall best picture award. Here are three from Oscar history that still stand up as some of the finest films ever made in any language … for your consideration.

Alfonso Cuarón won a second best director Oscar in 2017 for what is easily the Mexican director’s most personal and intimate film. It failed to take home the best picture award, which Netflix was desperately hoping for but it remains a moving, elegant and loving portrait of the layered complexities of Cuaron’s memories of his childhood in 1970s Mexico City.

Filmed in nostalgic black-and-white and unravelling its subtly probing of inequality slowly but surely it’s the story of a middle-class family told through the eyes of their young maid.

Carefully allowing its normally background central character to take the centre stage without any paternalism or sentimentality, Cuaron creates an achingly beautiful triumph of a film that’s one of recent cinema’s most pure examples of how much the medium is capable of achieving using only the most basic of its elements.

Greek director Costa-Gavras’ 1968 paranoid political thriller was a film that captured the tumultuous zeitgeist of one the twentieth century’s most momentous years and did it with just enough style and suspense to make some of its more controversial points palatable to mainstream audiences.

Based on the 1965 Lambrakis scandal in which the investigation of the supposedly accidental death of a Greek doctor uncovered a web of corruption in government and the police force, the film had to be made in Algeria because Greece was ruled by a junta of fascist Colonels at the time. In a year when the lines between right and wrong, past and future, peace and war and the people and the man were been angrily drawn in the sand, Z offered a searing, angry and conscience shout against the rise of fascism that also proved to a solidly entertaining political action thriller as well.

In our conspiracy-mad era of QAnon, antivaxxers and resigned acceptance of political corruption as part of daily life, Z may now seem tame but at the time it caused an uproar and still holds up more than half-a-century later as a tautly-made urgently relevant and superior piece of politically charged filmmaking.

Ang Lee’s lushly realized martial arts epic was the first smash hit foreign language film in Oscar history, earning 10 nominations in 2001. Its rich and romantically glossy take on the Chinese sword hero epics, or wuxia, thrilled and captivated the hearts of audiences, critics and the academy thanks to plenty of help from string action choreographer genius Yeun Wo-Ping who had lent his distinctive touch to the previous year’s smash-hit The Matrix.

Though it won four Oscars, including best foreign language film, it didn’t manage to break the barrier and take home the coveted best overall picture, which went instead to the solidly epic sandals and toga action drama Gladiator.

Lee would have to wait until 2006 when he won the first of his two best director awards for Brokeback Mountain but Crouching Tiger remains one of his most assured and exhilarating films.

It also opened the doors to blockbuster Hollywood success for its stars Michelle Yeoh and Chow Yun Fat and certainly made significant inroads for the greater acceptance and future Oscar success of foreign language titles.

These are three of the films that remind us of the genius of Poitier as an actor
Art & Design
5 months ago
Next Article
© Wanted 2022 - If you would like to reproduce this article please email us.