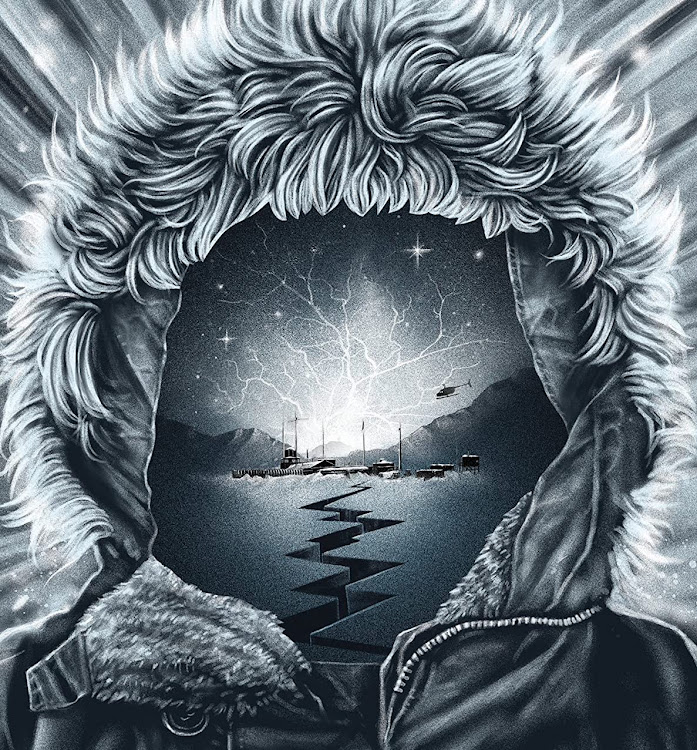 It makes sense that seeing as how there have been too many films made since the invention of cinema for anyone to watch in a lifetime, what’s already been made is often a source for remakes for new generations by fans of the original looking to add new spice to their favourites.

In the light of next week’s release of director Guillermo Del Toro’s lavish star-studded revamp of the 1947 noir classic Nightmare Alley (available to watch on YouTube) — or if you prefer a re-adaptation of the cult novel by William Lindsay Gresham — here are three great remakes to remind you of how sometimes doing it again can result in something better and original on its own terms.

Phillip Kaufman’s remake of Don Siegel’s 1956 classic Cold War McCarthy era horror critique, breathes new life into the tale of a town inhabited by alien pods and the few people sane enough to see what’s happening around them but powerless to stop the madness.

That’s because Kaufman, building on Siegel’s own clever use of the horror genre as a means of slyly tackling broader issues affecting the real world of the film’s era, brings his version out of the red scare 1950s and squarely into the paranoid conspiracy political mistrust of the post-Watergate era in 1978, and relocates the action from an isolated small town to the bustling, seemingly liberal streets of San Francisco.

Starring Donald Sutherland, it’s a suitably gritty ‘70s new wave expansion of both its cinematic source material and the original novel by Jack Finney that both films were based on.

It’s a searing dissection of the hangover of the Nixon years that also makes some uncomfortable points about the flower-power generation and their move from loving one another to looking after number one, and it also delivers solidly on its genre thrills and chills.

Between the authorities and the neighbours, the official lies and the conspiracy theories, the only thing that seems certain is that, “They’re all pods, all of them!”

Master of suspense Alfred Hitchcock first made a version of his thriller about an ordinary family whose lives are upended when they witness the murder of a spy and have their child kidnapped for their troubles, during his British period in 1934.

Then in 1956, at the height of his Hollywood powers, Hitch went back to the story, spruced it up with glossy Technicolor, big-screen production power and cast his favourite lead, Jimmy Stewart, opposite singing blonde all-American Doris Day, to create a new more lavish and taut version, that focused on the breakdown of wholesome 1950s nuclear family values to create a very different but equally entertaining and arguably more provocative film.

It may not rank among the top-tier of Hitch’s prolific output but its international locations and suitably confused performance by Stewart make it a seminal film in the evolution of a genre that’s now ubiquitous, from Mission Impossible to James Bond and the Bourne Identity.

The set-pieces are masterfully choreographed, the music is excellently employed as a device for the delivery of suspense and it’s all ultimately a rollicking enjoyable piece of espionage hijinks that still stands the test of time.

Horror master John Carpenter’s 1982 remake of the 1951 classic The Thing from Another World is really an alternative, creepier and more of its time reinterpretation of the John W Campbell story Who Goes There?, on which both are based.

Carpenter’s version is set among the isolated, freezing cold and increasingly frustrated members of an Antarctic research team who are terrorised by a hideous and hungry shape-changing alien.

Ratcheting up the tension with his trademark creepy atmosphere and genius for implying things rather than showing everything, Carpenter creates almost unbearable levels of terror that when they finally explode, thankfully do so with still excellent visual effects standards care of the legendary Rob Bottin, and leave you shook and screaming bloody murder.

The paranoia, fear and isolation that the members of the team experience trapped in the icy grip of the unforgiving environment of the end of the earth, together with Carpenter’s expert control and suitably composed score, all add up to creating a film that grips you firmly and never lets go until it reaches its horrific and emotionally exhausting conclusion.

Three famous historical figure films exploring the psychology of their characters as relatable people facing relatable challenges
Art & Design
6 months ago
Next Article
© Wanted 2022 - If you would like to reproduce this article please email us.