Winner of 2021 Sasol New Signatures Art Competition has been named 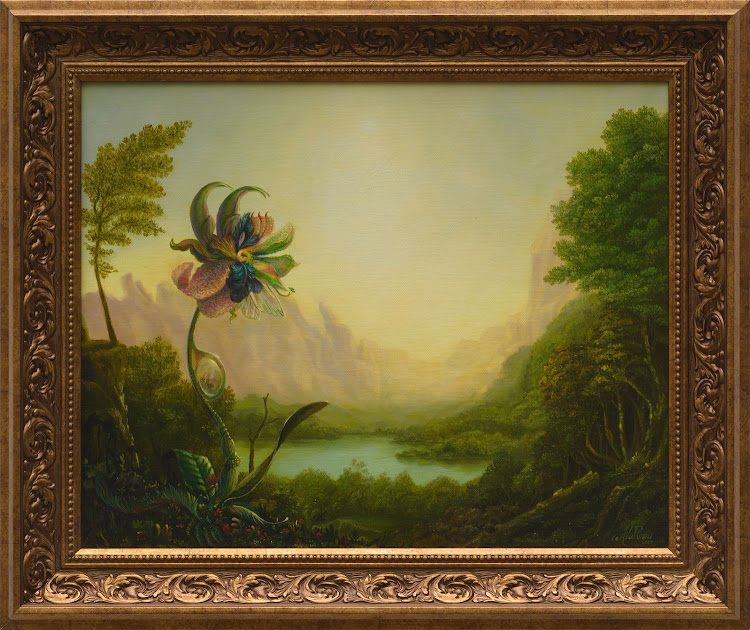 The Sasol New Signatures Competition is one of the most prestigious national art competitions in SA and has helped many emerging artists introduce their art to a local and global audience for more than 30 years. The long-running competition is open to artists who have not yet held a solo exhibition, and acts as a stepping stone for artists to reach mainstream audiences. Due to the Covid-19 pandemic the 2020 competition was cancelled. The winners receive a cash prize of R100,000 and the opportunity for a solo exhibition at Pretoria Art Museum.

Nandipha Mntambo’s Agoodjie is a thrilling celebration of the elite female warriors of Dahomey that restores an important insight into a proud and ...
Art & Design
8 months ago

“The oil painting and AR video create a link between past and contemporary representations and experiences of nature. By juxtaposing the 19th century Romantic tradition of painting with emerging technologies, the artwork creates a tension-filled interface, momentarily transporting the viewer into a familiar yet alien world. But most crucially, experienced in its multiple modalities, the artwork offers the viewer an opportunity to reflect on their relationship with nature and our changing landscape,” said Du Plessis in an official press release.

Second place went to Dali Weyers for Forward: A manifesto. Talking about his chosen medium, Weyers said: “Plastic bags, through a process of photo-degradation, disintegrate but don’t break down completely. Instead, they turn into microplastics that remain in the environment for centuries. The use of this medium thus reflects both the detritus and progress made throughout history — both present and unseen — that the manifesto hopes to draw from and address.” 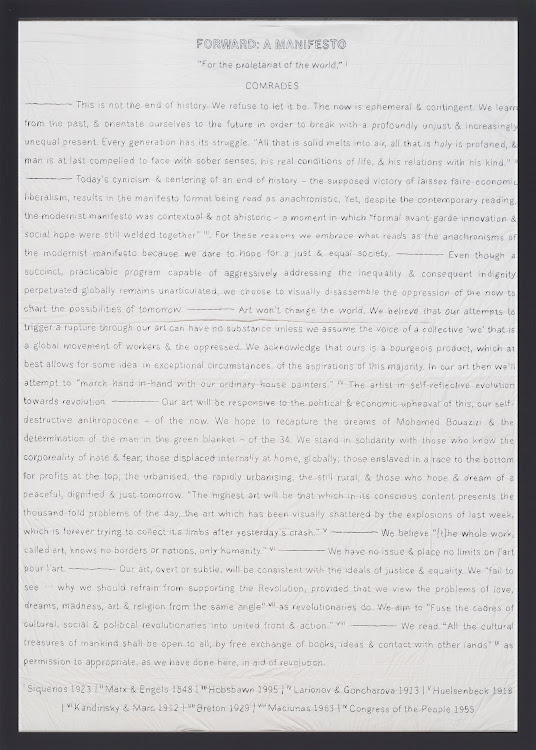 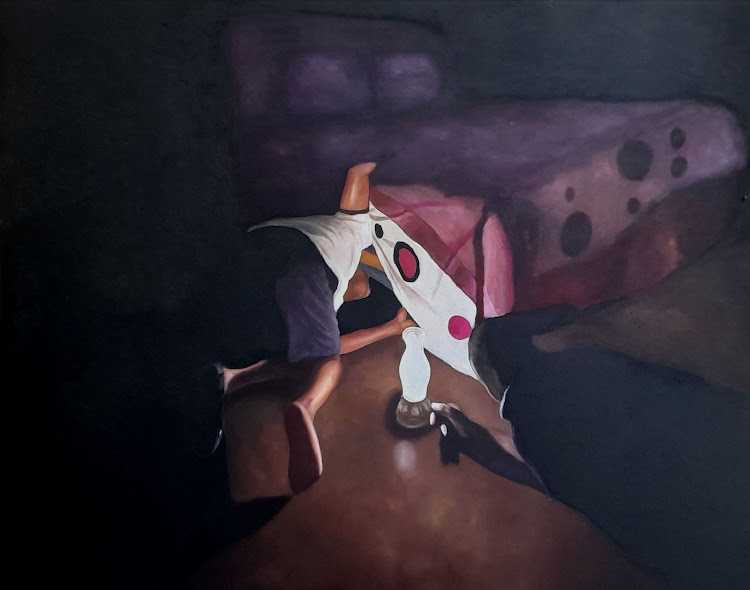 Patrick Rulore - Where is my shoe II.
Image: Supplied

Portraits of a People

Everything was Beautiful and Nothing Hurt is a striking exhibition, of selected black portraiture from around the continent
Art & Design
7 months ago

Five art exhibitions to add to your calendar this November

A brilliant body of work is open to view, which includes Zanele Muholi’s reflective work
Art & Design
8 months ago
Next Article
© Wanted 2022 - If you would like to reproduce this article please email us.