Halloween is done and dusted, but these three horror flicks are great at any time of the year 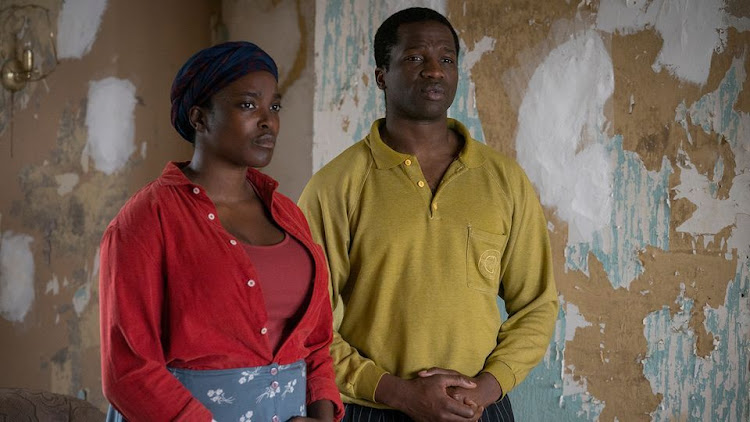 Halloween has just passed, but for diehard horror junkies there’s no reason needed to get your hair-tingling chills on. Here are two regents films from the genre and one from its heyday to keep you thoughtfully terrified.

Ari Aster’s 2018 debut is a slowly creeping, increasingly gobsmacking and finally psychologically terrifying family drama that drives all its characters to insanity.

Toni Colette stars as the mother of  a disabled teenage daughter and a typically awkward teenage son whose lives are destroyed by the intrusion of a strange presence wreaks wreak havoc in the wake of the death of their strange and difficult grandmother. As the mother becomes increasingly unhinged by a series of tragedies, her inner world and the outer world of the family she’s striving so hard to protect, come crashing down with diabolical abandon.

You may not see much blood, guts, fire or brimstone, but you’ll feel them all and find yourself gripping to the edge of your seat as you let the film take you on its runaway train descent into psychological and emotional hell.

Night of the Living Dead — Mubi

Director George A. Romero’s low-budget, black-and-white monster ridden tale about the residents of a small American gothic town’s battle with the fast multiplying hordes of undead is the blueprint, and more, for nearly every zombie film since.

An allegory of the dangers of groupthink and social shaming in the shadow of Cold War “us and them” politics, it’s also a rollicking good yarn whose pacing and atmosphere are masterfully controlled despite a very low budget. It’s also a significant first in that, unlike nearly every horror film before, it features a strong black man as a hero who doesn’t get killed off within the first 10 minutes.

It’s allegorical power remains as effective as it was 50 years ago because it allows for wide interpretation — the townspeople could be conservative warmongers sending young men to die in Vietnam, white Christian southerners refusing to accept Civil Rights-era changes or baby boomers attacking the hippie generation. They could also be Trump-era QAnon Republicans, Harvey Weinstein-esque sex predators, climate change denialists and the like.

It also features a nihilistic subversion of the traditional idea that the good guys always win that’s served as the inspiration for generations of horror masters from David Cronenberg and Sam Raimi, to Eli Roth and Jordan Peele. Oh and it’s still unforgettably terrifying after all these years — even without the bright red blood.

Rami Weekes’ debut feature from last year ostensibly belongs to two subgenres of horror: the classic haunted house, and  the more recent subgenre that, since Jordan Peele’s 2017 groundbreaker Get Out, have tied the action to the very real emotional and psychological terrors of racism. Weekes’ film — short, sharp and spine-chilling — manages to explore new territory on both fronts.

The plot centres on a refugee couple from Africa who arrive in England and take up residence in depressing state-provided accommodation, which they soon realise is inhabited by something far stranger and more dangerous than just rats and peeling wallpaper. It’s a subtly provocative film that starts off feeling much like the kind of haunted house chillers we’ve seen before and ends up being a heartbreaking dissection of the horrors of the modern refugee experience and the long lasting psychological traumas that it wreaks on those who make these perilous journeys.

The scares when they come are scream inducing, but the real questions that the film poses about the world we live in and the plight of those who are consigned to the margins are even more horrific, and linger long after the film has done its very effective job of scaring the bejesus out of you.

Three films that offer an inside view on what happens when being in control of information goes to your head ... or where the sun doesn’t shine
Art & Design
8 months ago

These three sci-fi movies helped shape our view of the world and the future, and will whet your appetite for the latest from Denis Villeneuve
Art & Design
8 months ago

Three films that offer a trenchant reminder how fragile the threads that make up the fabric of society actually are
Art & Design
8 months ago
Next Article
© Wanted 2022 - If you would like to reproduce this article please email us.