Why savvy investors are betting on Morningside 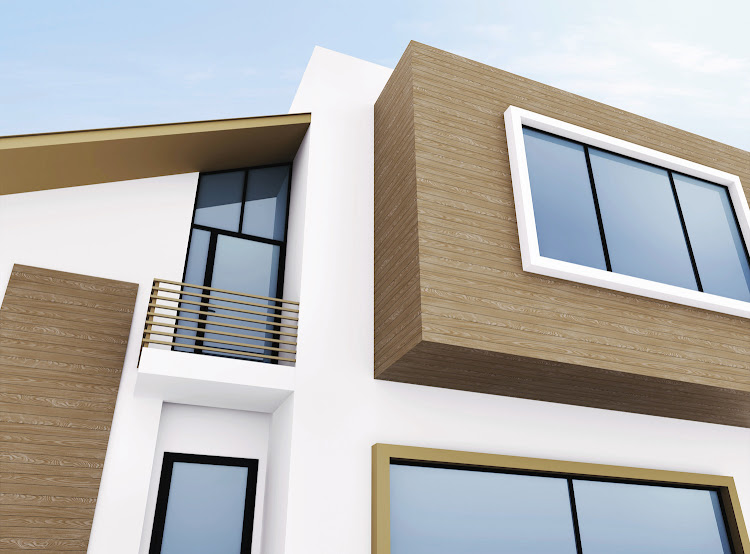 The pandemic-induced remote-working trend may well have prompted Joburg residents in search of a more relaxed lifestyle to pack their bags for the coast or countryside. But that doesn’t mean the City of Gold has lost any of its lustre as a real-estate investment destination.In fact, like most other South African metros, Joburg has been experiencing a mini-boom in housing sales since mid-2020, as a rush of first-time buyers have entered the market on the back of the lowest interest rates in nearly 50 years. Research by Pam Golding Properties shows that more than a third (34%) of people who bought a residential property in Joburg in the 12 months to the end of August were young adults (aged 18-35).This group typically includes a large chunk of first-time buyer.

The number of new entrants to the city’s housing market is significant, considering that until now only 6% of its existing homeowners comprised young adults. Cheaper debt funding has also encouraged older homeowners to upgrade. Marked shifts in how we live, work, and play, brought about by the onset of Covid-19, have further impacted home-buying decisions.

A key theme is an uptick in demand for larger and better-equipped properties with room for a home office. Sandra Gordon, senior research and market analyst at Pam Golding Properties, says the bigger-is-better trend seems to be reflected in the recent price rally in Joburg’s stand-alone, freehold properties. The latest data from property data analytics group Lightstone shows that freehold price have risen by 7.1% so far this year (from January to August). This brings the median price of a stand-alone Joburg home to R1.5 million. Freehold homes in security estates attracted an average of R3.2 million.

Cobus Odendaal, CEO of Lew Geffen Sotheby’s International Realty in Johannesburg and Randburg, also notes a definite swing towards freestanding properties, particularly in gated security estates. He ascribes the popularity of estate living to a general desire for more space to escape the confines of lockdown. This trend is supported by Lightstone data: two lifestyle estates — Cedar Lakes outside Fourways and Eagle Canyon in Honeydew — are among Joburg’s best-performing suburbs in terms of price growth for the year to July.

Morningside is Joburg’s top suburb in terms of the number of buyer enquiries and sales volumes since lockdown began. According to RE/MAX, the neighbourhood saw the most online property searches countrywide in the second quarter. Fourways is the only other Joburg neighbourhood in the five most-searched-for suburbs in RE/MAX’s quarterly survey. Cape Town’s Parklands, Plumstead, and Sunningdale complete the list. Morningside’s growing popularity is also underscored by Lightstone data, which shows that the suburb had the most housing sales in Joburg last year, with 313 residential properties changing hands at an average price of R2.49 million.

Joburg’s next most-active suburbs in terms of the number of sales were Bryanston (299), Weltevreden Park (292), Sandown (266), and Randpark Ridge (205). Bella De Abreu, of RE/MAX One in Sandton, links Morningside’s desirability to its central location — it’s within a stone’s throw of the Sandton CBD and other major business hubs. Another big plus is that Morningside caters to most budgets. Entry-level prices for one-bedroom apartments start at R980 000, while two- to three-bedroom sectional-title units can be had for less than R2 million. At the same time, a large, six-bedroom, newly built home can set you back R55 million.

The tiny house movement has arrived in SA