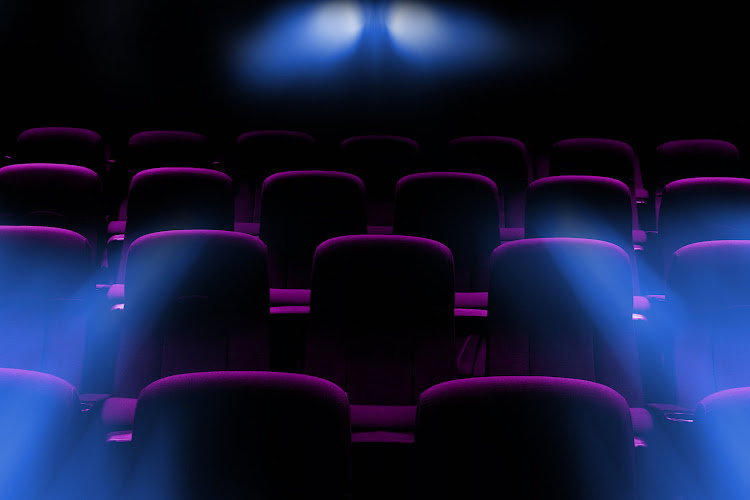 Squid Game is the South Korean smash hit on Netflix about a group of hapless, debt-ridden citizens who are enticed by the promise of millions of dollars to compete in a series of versions of a children’s game — with the losing contestants summarily executed. It’s a gruesome and utterly fascinating show that weaves its biting critique of the inequality gap in South Korea into a provocative drama that’s inspired a legion of devotees around the world.

Here are three films that offer trenchant reminders how easily the fabric of society can unravel when people are placed in desperate circumstances.

The Kim family are a bottom of the ladder, ever hustling to survive clan who scrounge their way from meal to meal until they enter the orbit of the wealthy Park family. As the Kims realise the potentially long lasting and financially beneficial nature of this symbiotic capitalist relationship, they endeavour to secure their new improved positions by any means necessary, with dastardly cunning and terrifying results.

Expertly controlled and shot through with viciously black humour, Parasite hits hard in an era of increasingly unfettered economic relationships where the promises of success are unobtainable for most and the preserve of a powerful minority. Its move from social realism to horrific surrealism keeps you watching because underneath the madness is an inconvenient truth we all can relate to: money is the root of all evil and being rich often only makes you more likely to indifferently crush the dreams of those below you.

James Caan gives one of his best performances in Norman Jewison’s 1975 cult favourite about the imagined dystopia of the year 2018, when megalithic corporations control the world and the poor are fed the titular ultra-violent gladiatorial sport to keep them in ignorant bliss. Rollerball is a blood sport combining elements of American football, daredevil motorcycling, roller skating and good old fashioned gladiatorial bloodlust and the scenes depicting it are thrilling, brutal and visceral.

Caan plays Jonathan, the world champion whose individual ability and celebrity threaten to upend the idea of the game as a means of pacifying the masses and ensuring that no-one gets any funny ideas about overriding the corporations’ messaging that emphasises team success over individual achievement. Like many of the films of the New Hollywood era in the 1970s, the overarching theme is the distrust of political and cultural norms, reflecting the paranoia and suspicion of authority that pervaded America in the Nixon/Watergate era.

On a more personal level it speaks to director Jewison’s dissatisfaction with what he saw as the re-encroachment of studio power on the independence that had briefly allowed for one of the more creative periods in US filmmaking. He was proved right as the studios soon returned to take control and began to churn out the mega-blockbusters that offered the bread and circuses kind of pacifying mass entertainment that rollerball provides in the film’s dystopian vision.

Rejected by many critics at the time, the film has since deservedly emerged as a prescient piece of singular madness that evokes not only the dispiriting mood and anxieties of its time, but also foresees some of the terrifying developments that have emerged.

The Diamond in the Rough

Peter Watkins’ groundbreaking 1971 pseudo-documentary was made in the wake of the increasingly bitter and struggle between US authorities and the counterculture that came to a brutal and bloody head during the 1968 Democratic National Convention in Chicago. There, Mayor Richard Daley’s police force beat peaceful anti-Vietnam War demonstrators to within an inch of their lives in the full glare of television news cameras.

Watkins’ film, executed with the rough, hand-held immediacy of a documentary, imagines a scenario in which then-President Richard Nixon has enacted a state of emergency and given anti-war activists a choice of jail or three days in the titular punishment park, where they are hunted for sport by federal law enforcement officials. Most take the second option only to realise they have little chance of survival — the park is set in a desert and the police officers are vicious and bloodthirsty.

Watkins’ perceived persecution of the Left and a dangerous reductionism of US politics to “us” and “them” drew outrage from many critics and audiences who often felt alienated by its harsh treatment of its subjects and, ironically, often reduced the debate about the film to an “us” and “them” rhetoric. that Watkins was challenging.

Forty years later, Punishment Park stands as one of the rawest, most confrontational and provocative pieces of protest cinema ever made; and its relevance has grown — whether viewed in the light of the terrible evidence of torture that emerged from the Abu Ghraib prison in Iraq in the Bush Era, the bitter conflict between the Alt-right movement and opponents during the Trump presidency or the rise of the anti-vaxxers in the current pandemic.

For those who like their espionage with a bigger dose of smarts and soul-searching, these are for you
Art & Design
8 months ago

Watch these three films about politics and Afghanistan over your first spring weekend
Art & Design
9 months ago
Next Article
© Wanted 2022 - If you would like to reproduce this article please email us.