For those who like their espionage with a bigger dose of smarts and soul-searching, these are for you 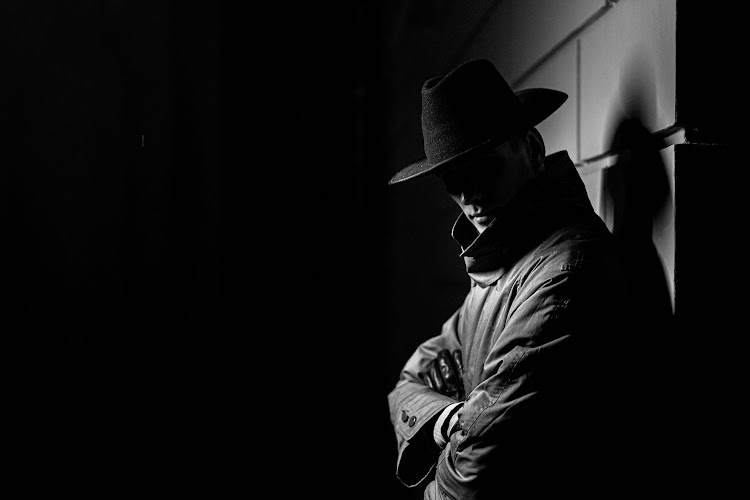 With the release this week of the 25th James Bond film, No Time to Die, the much-anticipated, much-delayed swansong for Daniel Craig’s tenure as 007, here is an alternative list of spy-related films for those who like their espionage with a bigger dose of smarts and philosophical soul searching than you’ll find in any Bond film.

The arthouse essential: The Conversation (rent or buy from Amazon.com)

Gene Hackman plays surveillance guru Harry Caul in Francis Ford Coppola’s technically and visually dazzling 1974 Cold War paranoia masterpiece. Using ahead-of-its-time sound design, care of the genius of Walter Murch, the film follows Caul as he’s hired for what appears to be just another job, spying on a young couple. When he discovers a message buried deep in one of his recordings, that seems to indicate that he may be an accomplice to a murder, Caul, who’s naturally paranoid, becomes completely obsessed and watches helplessly as his paranoia begins to consume him and unravel his carefully built belief in his ability to trust his senses.

Made in the wake of the Watergate scandal and directed when Coppola was at the peak of his cinematic powers in between The Godfather and its sequel, it’s the film that the director has often claimed as his favourite and it’s easy to see why.

Everything here works carefully together to convey an increasingly claustrophobic helplessness that’s accentuated by arguably Hackman’s greatest performance, giving Caul an aching sense of loneliness and melancholy that makes him one of 1970s-antihero cinema’s most tragic characters. It’s bigger comments about technology, privacy and the threats of the surveillance state are all too prescient, even more than four decades later.

Starring Alec Guinness as George Smiley, it’s a perfectly pitched vision of the very British bureaucracy of the era, whose old boy establishment values were the biggest obstacle to the uncovering of real-life British intelligence mole Kim Philby and his cronies — the inspiration for the story.

Smiley, out in the cold after a coup within the service and beleaguered by his wife’s much gossiped about betrayal, is brought in from the cold to help catch a high-level Soviet double agent working in the highest levels of the British intelligence services. Guinness, grumpy and unflappable in his old-man cardigans makes Smiley the quintessential Englishman whose maintenance of a stiff upper lip holds the slowly building, grimy unravelling of the story’s complicated plot together.

On one level he appears to be a harmless old man, but at key moments he bristles with a menace that reminds us that this is all very serious business with far-reaching consequences for the global chess game that was the height of the Cold War.

Supported by an exceptional cast of some of the leading lights of British theatre and television of the age, the whole series gradually works its depressing but fascinating magic to create an imminently rewatchable and unmatched vision of the on-the-ground, muddy realities of the high-stakes geopolitical battles being quietly and patiently waged by both sides, and their effects on the players.

The diamond in the rough: Lust, Caution (Rent or buy from Amazon.com)

Ang Lee’s 2007 sexually explicit and erotically charged tale of doomed love in World War II Japan-occupied China is a visually lush period piece that evokes some of the thrilling tensions of an Alfred Hitchcock classic.

It follows the fortunes of Wong Chia Chi (Tang Wei) a quiet, beautiful student who is co-opted into an elaborate plan to seduce a collaborating police chief (Tony Leung). As the determination of her handlers force Wong into ever darker situations and her target begins to slowly reveal his true nature, the battlefield becomes the bedroom in which they meet for secret trysts in a Shanghai flat. Their desire becomes all-consuming as it offers them both some sort of attachment to a reality that is far removed from the cloak and dagger skullduggery of their real lives.

The big question here is how far you can go before lust creates something resembling a real bond that may make you throw all caution to the winds? The answer, as offered by Lee, is complicated and not easily resolved but it’s in the exploration of the question that the film stands out as a brooding contemplation of the emotional costs of political theatre on its actors, and the long-term consequences of deception on their psyches.

This week’s column pays tribute to the extraordinary career of one of recent screen history’s most talented and groundbreaking performers
Art & Design
9 months ago
Next Article
© Wanted 2022 - If you would like to reproduce this article please email us.