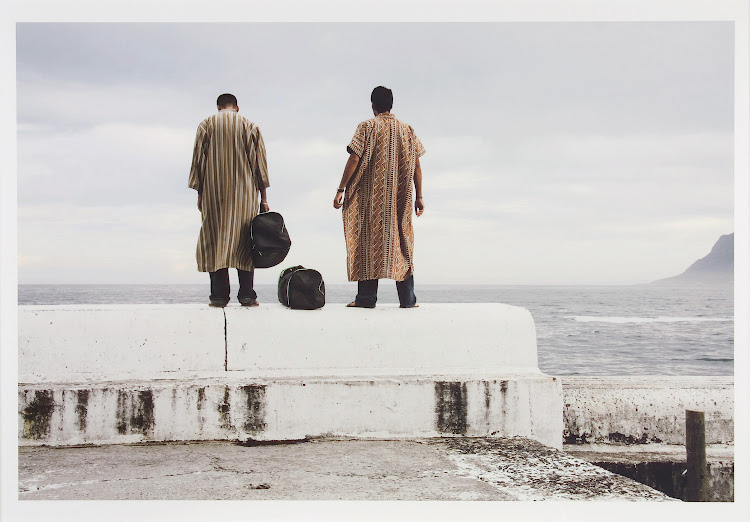 When David Rockefeller formulated the first-ever corporate art purchasing programme — for Chase Manhattan Bank in 1959 — he launched a practice that major banks and law firms in particular would follow. Rockefeller was astute to the facts that banks produce intangible services, and that societies are mostly remembered by their arts. He understood that an art collection could best tell the story of the company.

Art in the workplace is public. It speaks about prestige. It sends the message that the collecting entity possesses connoisseurship. There is much coolness in spotting talent early, and collecting art that has investment potential demonstrates foresight. While corporates rarely collect for investment purposes, should artworks in their collection appreciate, it becomes a mark of good decision-making.

Contemporary art also serves as a metaphor for innovation and creativity. It communicates the company’s identity and acts as a differentiator in an increasingly competitive business environment. Sasol’s collection was started in the early ’80s. According to curator Cate Terblanche, “Art and innovation go hand in hand. Artists are thinkers and creators. This resonates with Sasol’s values and corporate culture.”

Her counterpart at Sanlam, Stefan Hundt, points out that “most people who are aware of Sanlam usually remember or mention the art collection as a distinctive element that puts the company on another par to its peers”. The Sanlam collection was begun in 1965 and improving the company’s public image was one motivation for it. Today, most art collections tend to reflect the identity of the firm. Dimension Data is a great example. I was personally involved with assembling the art collection for the innovation hub it launched in London after the company was sold to Japanese telecoms giant NTT. The collection was exclusively focused on works by 21st-century South African abstract artists, which former chairperson Jeremy Ord chose as a way to broadcast Dimension Data’s “South Africanness”.

But a corporate art collection goes well beyond image and brand building. It represents a social use of art as well. The MTN art collection was established post-apartheid in 1998. Collection manager Niel Nortjé explains that, unlike other decades-old South African corporate collections, MTN’s could be started from a fresh slate.“ Based on the understanding that art plays an important role in driving social cohesion, fostering nation building, and educating the youth on cultural and heritage development,” Nortjé continues, “the mandate of MTN’s art collection would be to provide educational support and resource development for the South African arts and culture sectors.” That said, we’ve come a long way from the form of patronage historically associated with the Medici family and the Renaissance. Collecting companies want to support artists and preserve culture, but they also choose to collect art to enhance the workplace and create a stimulating environment. 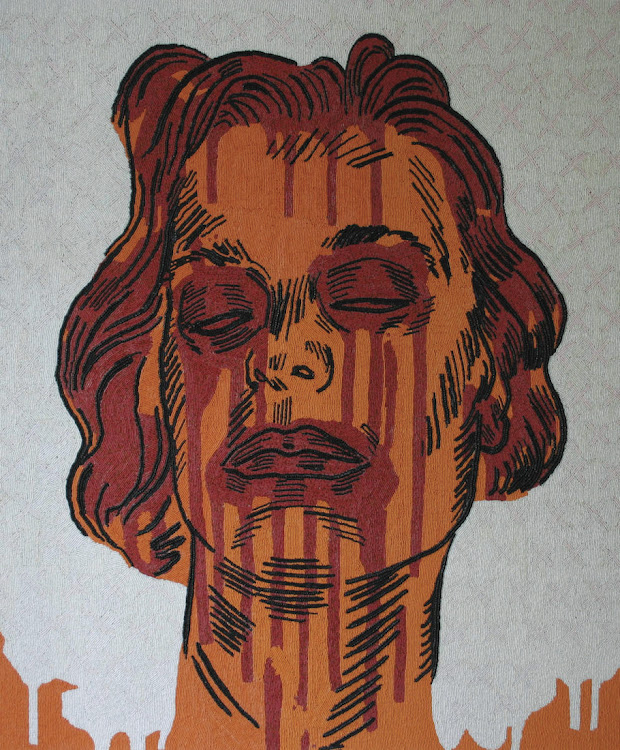 In this way, art becomes a form of internal communication. It touches the lives of the company’s employees. As a reflection of this, art budgets, which traditionally could be traced back to Corporate Social Responsibility, are increasingly coming out of Human Resources. This is precisely how Hundt positions the Sanlam collection. “The company provides a work environment, which is animated by a diversity of individuals with long and short histories of association. The art collection contributes to this environment in many ways beyond the decorative. It harnesses individuals’ perception and encourages diversity in outlook where it is exhibited.

In Hundt’s opinion, corporate art collections and their raison d’être are generally misunderstood. “Any large corporation is an evolving organism that functions on a technical, logical basis but is driven by the human emotions that drive commitment and engagement and, finally, success,” he says. This is an important point, and staff wellness alone should justify a business’ art expenditure.

Art then becomes part of the company’s ethos. Collections like these are often associated with other art programmes that further consolidate the company’s cultural commitment. Deutsche Bank has one of the largest corporate art collections globally, and it is all about engagement. The collection was started in 1979 and now close to 60 000 objects are displayed in its offices the world over. In addition, the bank runs the annual Deutsche Bank Artist of the Year — won by South African Kemang Wa Lehulere in 2017 — and owns the Berlin venue PalaisPopulaire, where it can showcase part of its collection.

South Africa also counts a few all-rounders whose art remit is key to their identity. Absa owns one of the largest corporate collections in Africa, which predates its formation in 1991. Each of the four banks that amalgamated to form Absa had developed their respective art portfolios independently. Curator Dr Paul Bayliss points out that “over the past few years, there has been a greater focus on building a more representative collection reflective of the bank’s presence across the continent”.

“This is also reflected through the Absa L’Atelier art competition, which has broadened its reach to invite artists from all the countries across Africa where Absa has a presence to participate,” Bayliss adds. 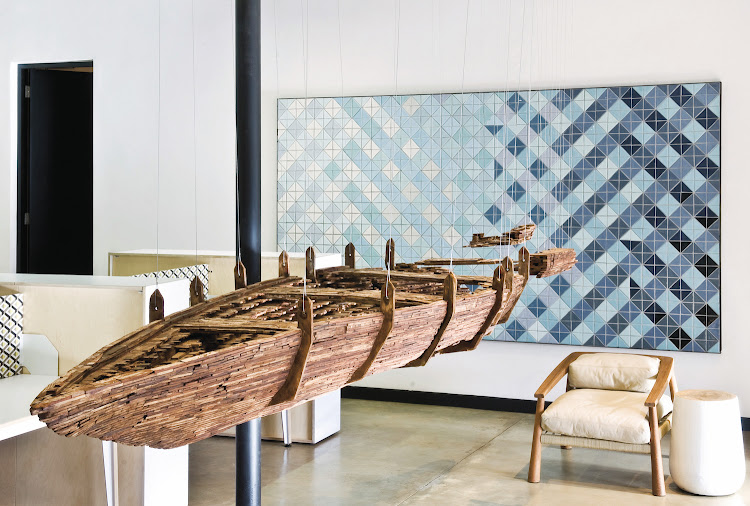 As for Sasol, “art forms an integral part of its daily life, from a dedicated gallery space for exhibitions, to the art hanging in communal working spaces and meeting rooms, to the sponsorship of the Sasol New Signatures art competition,” explains Terblanche. The collection is all about staff engagement and mental wellbeing in the workplace. Sanlam and Standard Bank also own gallery spaces where they can show artworks in their collection, among other exhibition programmes. Standard Bank was one of the first corporates to begin collecting in the late 1960s, and has been running the Standard Bank Young Artist Awards since 1981.

Of course, corporate art collecting addresses internal space considerations and embellishes blank walls too, but there’s generally a much bigger purpose to a company’s collecting. It may be to communicate and enhance its corporate image, improve the work environment, support the art community, or simply portray a corporate theme. It is seldom done as a financial investment.

With businesses moving out of office blocks in the wake of the pandemic, it will be interesting to watch how corporate collecting evolves. There are early signs it may continue unabated and only shift in format. Absa has already taken to hosting all of its activities on its newly launched virtual platform, the Absa Art Hot Spot, while Sasol’s Terblanche is noting a greater interest in art generally, which she ascribes to the need we all have to “slip away” from the harshness of reality.

•Examples of most of South Africa’s most iconic visual artists

•Traditional, modernist, post- modernist, and contemporary works in various mediums by artists from South Africa, the rest of Africa, and its diaspora

•Nearly 60% handmade prints, which initially formed the basis of the collection

•Artworks by 250 South African artists, ranging from studies of fauna and flora to pieces that explore the forces that have shaped the country’s colonial, apartheid, and post-apartheid past

•Rich archive that demonstrates the depth, complexity, and diversity of South African art

Allowing his work to develop naturally and going with the flow has served Chris Soal well, with a wide-ranging repertoire and an international ...
Art & Design
5 months ago