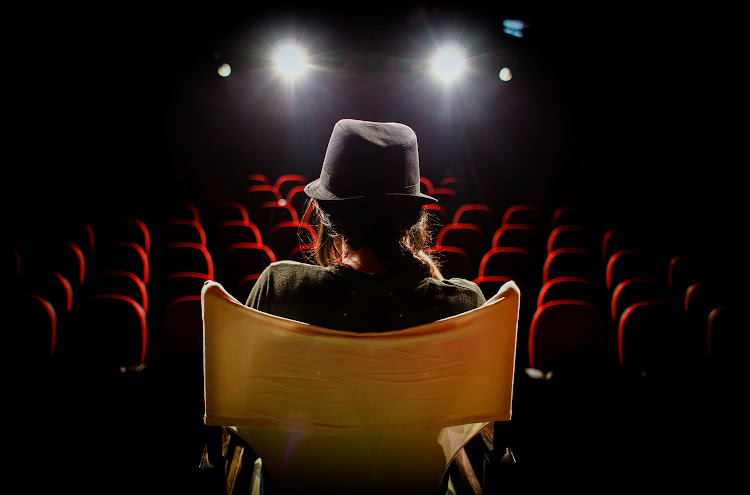 Legendary Belgian director Chantal Akerman left the most difficult subject she tackled to the very end of her five-decade career. Released a few months before she committed suicide in October 2015 at the age of 65, No Home Movie is a demanding but moving series of reflections on and discussions with her mother, Natalia a Holocaust survivor who had been interred in Auschwitz during World War 2.

The film typifies Akerman’s approach; drawn out shots focusing on Natalia’s daily routine and the quotidian details of her daily routine. Interspersed with these quiet observations of an elderly woman coming to terms with her mortality are conversations — some in person, others over Skype — in which mother and daughter touch on aspects of Natalia’s traumatic personal history, and sometimes offering little more than small shared moments and comments on ordinary aspects of their relationship: family recollections, memories of Akerman’s school days and whether the meat they’re eating for dinner is really any good.

The different elements ultimately work together to depict a deeply moving picture of maternal love, while also offering plenty of space for introspection and reflection on the biggest questions around life and death. It’s given added, and unintended, poignance with the knowledge that it would be Akerman’s final film and that she would die by her own hand not long afterwards.

British-born Ida Lupino was a successful star of Hollywood’s golden age but she also paved the way for female directors in a time when getting behind the camera was a man’s game. An early champion of women’s rights in an industry where women were expected to know their place and be thankful for the opportunities offered by misogynist studio bosses, Lupino often stood up to these executives. In 1942, she was suspended by Warner Brothers when she refused to star alongside Ronald Reagan in Kings Row.

While on suspension, Lupino spent her time on the studio lot learning about directing and editing, and realised that the most interesting work happened behind the scenes. Lupino and then-husband Collier Young formed an independent company, The Filmmakers Inc., to “produce, direct, and write low-budget, issue-orientated films”, in 1948. Lupino went on to direct a number of them, proving she could do just as well as, if not better than in many cases, her male contemporaries.

One of her less obviously issue-based but singularly crafted and styled films is The Hitch-Hiker, a classic film noir a fictionalised account of a real-life murder spree that had captured US headlines. A tightly paced, visually inventive, all-male story about two friends taken hostage by a murderous hitchhiker while on their way to a fishing holiday in Mexico, it’s a superior example of how to use the limitations of small budgets and limited resources to effective atmospheric advantage.

Diamond in the Rough:

Radha Blank’s semi-autobiographical debut is a gentle and often very funny dissection of the realities of life for middle-aged, politically conscious creative strivers still trying to make it in the age of the millennials. A real-life playwright of some acclaim, Blank plays a slightly fictionalised version of herself — a celebrated playwright who hasn’t had a hit in years and must now get by with teaching gigs and tiresome meetings with agents and producers who want her for productions she has no interest in and can’t be bothered to pretend she does.

Shot in low-fi black and white that recalls the work of Blank’s mentor Spike Lee’s classic She’s Gotta Have It, it’s a slyly observed slice of New York life; a testament to the idea that you can find what you’re looking for, no matter how long it takes, as long as you always remember and stand up for the things that matter.

It’s also a tribute to creative, black women everywhere who still struggle to make themselves heard above the cacophony of wilful ignorance and patronising flatulence gleefully spouted at them by privileged white men utterly lacking in self-awareness.

Take in these three essential films of pivotal moments in the 1960s
Art & Design
11 months ago
Next Article
© Wanted 2022 - If you would like to reproduce this article please email us.