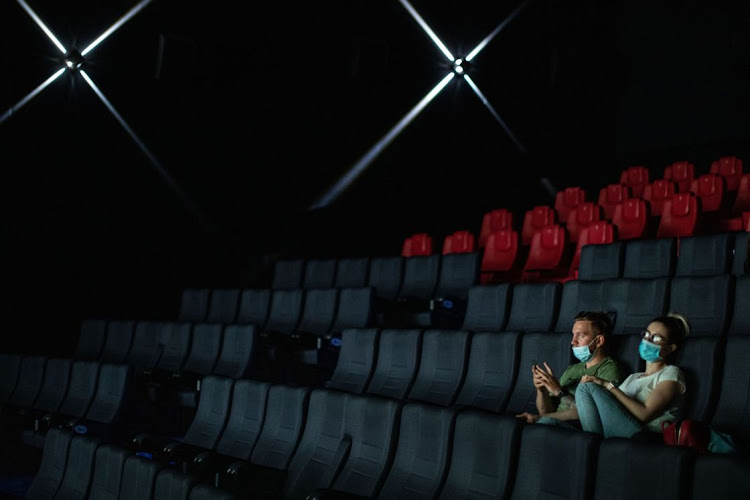 Iranian cinema enjoys an enviable reputation among cineastes the world over for its quiet, understated elegance and dramatically engaging examination of the ebbs and flows of everyday life, and the small but significant human relationships that populate it.

No filmmaker within Iran better demonstrates these qualities than its most acclaimed and celebrated creator, Abbas Kiarostami, who when he died in 2016, left a prolific slate of films that continue to haunt viewers. With their simple but profound reflection on the big questions of life, Kiarostami’s films also demonstrate his deep understanding of the medium of film and the thin, shakily drawn line that separates the life behind the camera from that in front of it.

Mubi has curated a fine selection of several of Kiarostami’s films, from the career-high period that extended from Where is the Friends Home? in 1987 to his much-deserved Cannes Palme D’Or winner A Taste of Cherry in 1997, and its equally moving and subtly observed follow up The Wind Will Carry Us in 1999. All offer enduring proof of Kiarostami’s singular ability to capture, with the most simple of techniques and resources, magical moments thrown up by the day-to-day unravelling of the small but miraculous moments that make up the mystery of this thing called life.

More films from Kiarostami’s later period will arrive on the platform over the course of the next few weeks.

Based on a novel by Walter Tevis — who’s recently enjoyed a resurgence in popular culture awareness thanks to the smash hit Netflix adaptation of his chess novel The Queen’s Gambit — The Hustler is an engagingly gritty, lowlight, determinedly acted drama about a young, brash, self-confident man with a small but too-big for-his-shoes dream of taking on the biggest fish in his world.

Like many Tevis heroes though, he’ll have to fall hard and fast to the very bottom before he’s ready to pull himself up and see if he can still achieve his dream. Tightly controlled by Rossen and making the most of its closed space, shadow-filled locations the movie is carried by one of Newman’s most memorable and layered performances as he’s brought down to earth and forced to make a final all-or-nothing grab for the last thing he has left. It also — in a strictly for film nerds aside — features a cameo by boxer Jake La Motta, whose life-story inspired Scorsese’s 1980 masterpiece Raging Bull.

The Story of Lover’s Rock — available to rent or buy on Vimeo.com

The world of British independent filmmaking was saddened to learn this week of the death of black pioneer director Menelik Shabazz in Zimbabwe, where he was working on a new film.

Shabazz, who blazed a trail for the representation of black British life with his 1981 feature Burning an Illusion — the story of one young black woman’s romantic and political awakening in the UK — quietly continued to make films about a range of subjects and across different genres throughout his life.

This 2011 documentary about the history of the uniquely post-Windrush generation, the black British-created genre of reggae that came of age in the late 1970s and 1980s, is an uneven but heartfelt tribute to a style of music that Shabazz clearly loved and its brilliant musicians and artists.

It features interviews with all the most significant artists of the time and mixes its talking heads with concert footage and touching re-enactments of the house parties that provided a safe space for so many young black Britons to escape the terrors of the increasingly racially tense streets of cities across the UK. In spite of its unevenness it ultimately remains an engaging and significant testament to a radically influential movement and the people who were inspired by it.

Shabazz’s film has also had a clear influence on Steve McQueen’s recent groundbreaking and much-acclaimed anthology series Small Axe, which includes an episode named in honour of the genre. McQueen’s series also represents, in its dedication to the portrayal of the realities of black British life, the continuation of the project that Shabazz began 40 years ago.

The Story of Lovers Rock Trailer

The actor takes time out to chat with Sarah Buitendach about watches, diving, and the value of time
Voices
1 year ago
Next Article
© Wanted 2022 - If you would like to reproduce this article please email us.