In celebration of its milestone, the Goodman Gallery is showcasing work by artists that define SA’s art history 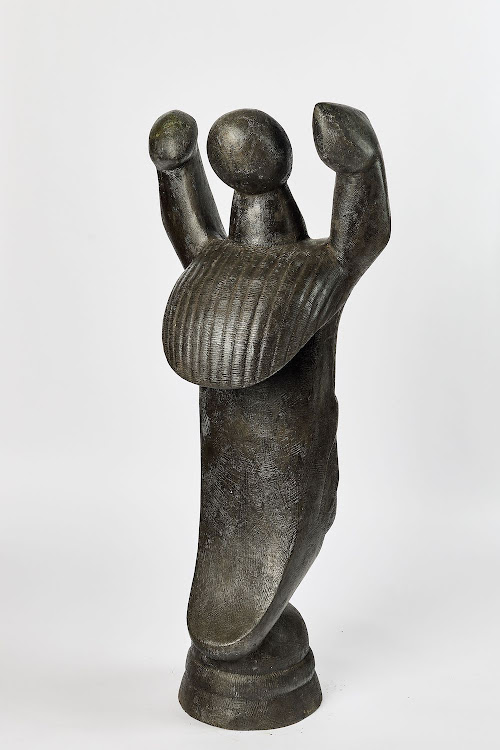 Evergreen Joburg gallery the Goodman turns 55 on July 10, and in honour of the milestone has curated an unmissable exhibition of historically important artists who have worked with the gallery since it opened its doors in 1966, through to the early 2000s. Entitled Lasting Influences, the group exhibition features many significant contemporary and Modern SA artists from a period in history when apartheid isolation and separation from the rest of the international art world was at its most extreme.

The show features splendid and rarely-seen examples of the work of groundbreaking artists such as Dumile Feni, Sydney Kumalo, Walter Battiss, Judith Mason and Ezrom Legae; as well as collaborative work from Robert Hodgins, Deborah Bell and William Kentridge, all now household names individually, right up to contemporary artists such as Tracey Rose and Kendell Geers.

As senior Goodman Gallery curator responsible for the anniversary show, Neil Dundas, puts it, “Over time these artists have come to cement their place in the art history of our culture. Their names command respect, critical acclaim, academic study, and investor interest because their legacies continue to exert influence on the audience of our time.”

What is interesting in seeing the work of these quintessential SA contemporary and Modern artists brought together is the realisation that commercial galleries such as the Goodman have come to fill the role that would normally be taken by well-funded and managed public art institutions such as museums and public galleries. 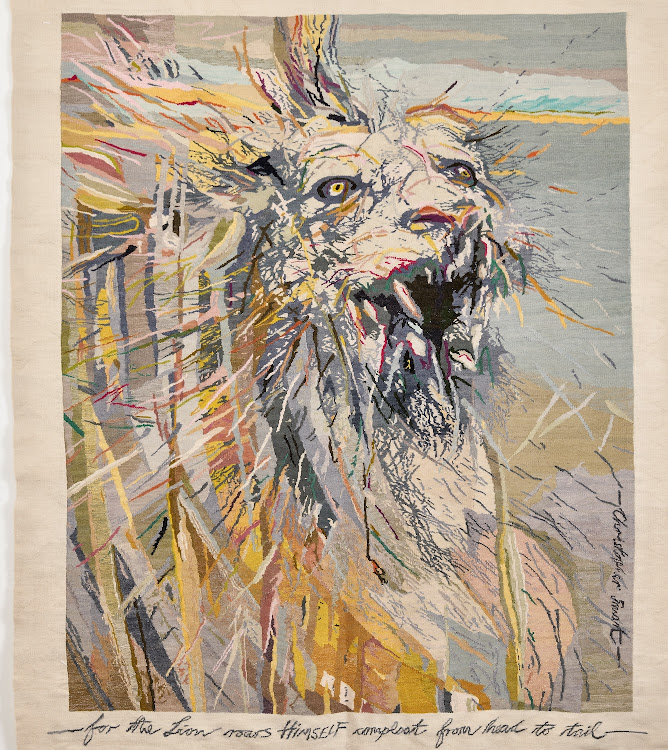 With other such private institutions celebrating similar milestones in 2021 — the Artist’s Press in White River turns 30, as does Joburg stalwart The Bag Factory — the platform that the Goodman was able to give black artists from the 1960s to the 1990s, in defiance of apartheid laws, is one example of the commercial gallery’s role as a facilitator and custodian of art history and visual culture in the country.

In the absence of viable public institutions like these in the country (with very few exceptions), local art lovers should take the opportunity to see singular and influential examples of work by artists that define the country’s art history.

African art sells to the world

One of African Art Galleries Association's new initiatives uses the power of the internet to run an innovative sales showcase for African art
Art & Design
1 year ago
Next Article
© Wanted 2022 - If you would like to reproduce this article please email us.