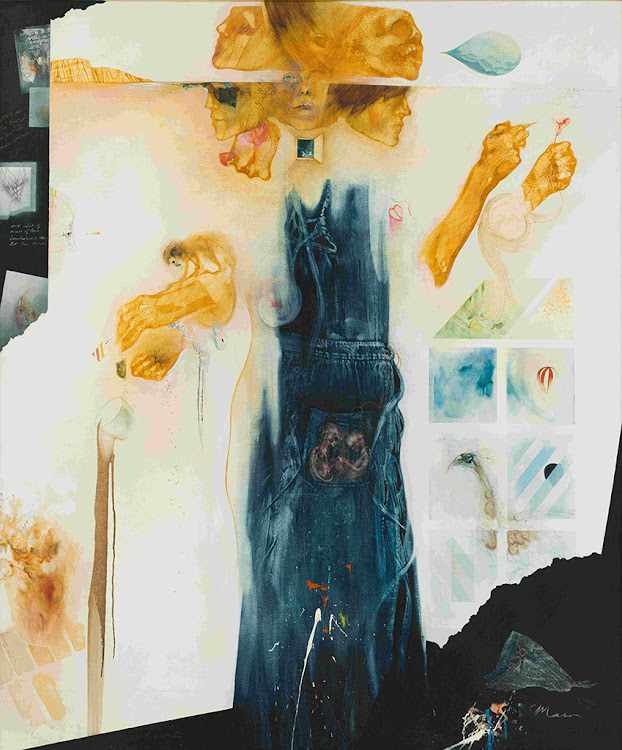 In the vein of doing auctions slightly differently in 2020, Strauss & Co has replaced its traditional end-of-year auctions in Johannesburg and Cape Town with a consolidated virtual sale taking place from November 8-11.

Kicking off with wine on Sunday, NORTH/SOUTH will showcase some of the best items on offer in terms of art, jewellery and decorative art and will conclude with a session selling modern, post-war and contemporary art.

With more than 900 lots that will be sold off over eight curated sessions, we took a sneak peek at what will be on offer. Here are some of our top selections from each collection.

Mason died in 2016, and according to Alastair Meredith, Strauss & Co’s head of department for paintings, drawings, prints and sculpture in Johannesburg, she is likely in time to become identified as one of the most important artists who have worked in SA in the last 100 years. One of six works by Mason, Women Artists Need Wives is considered to be the most important of her works in the sale. 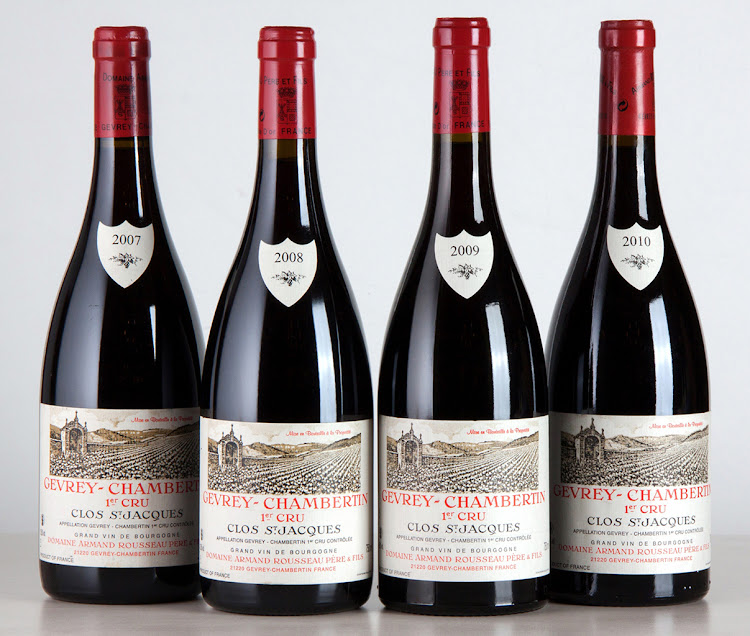 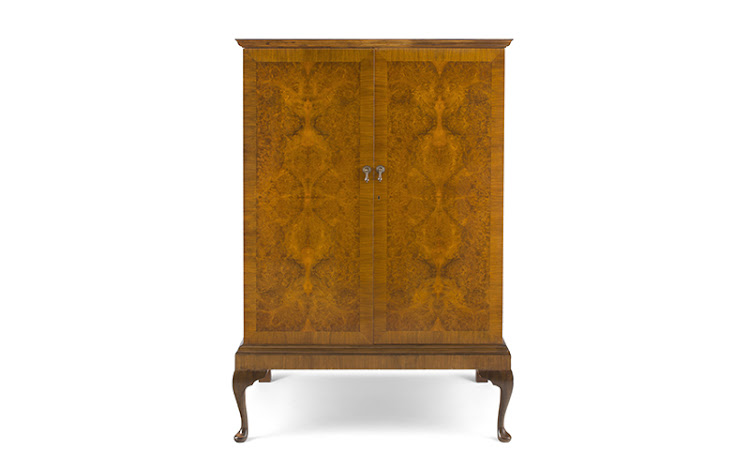 Featuring a cushion-cut smokey 20 carat quartz in a claw-set centre and embellished with pavé-set round brilliant-cut diamond scrollwork on a pink gold shank. 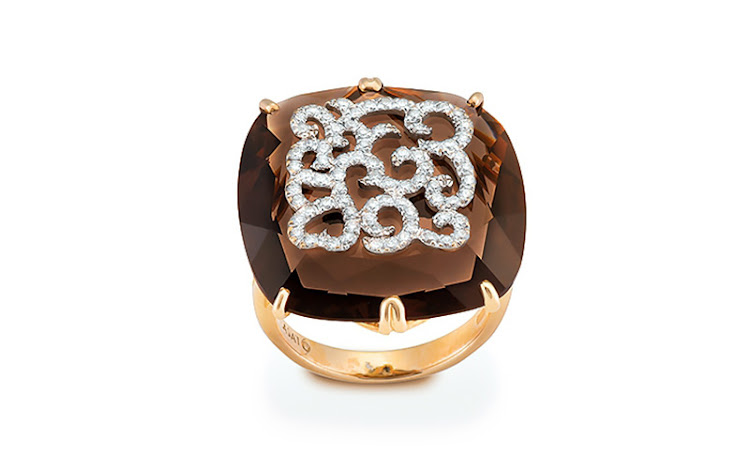 The sculpture by Kumalo is a high point of SA modernism. Ten editions were planned but only this one was produced. According to Meredith, this is considered to be one of the major works in the auction in terms of interest from collectors and academics. 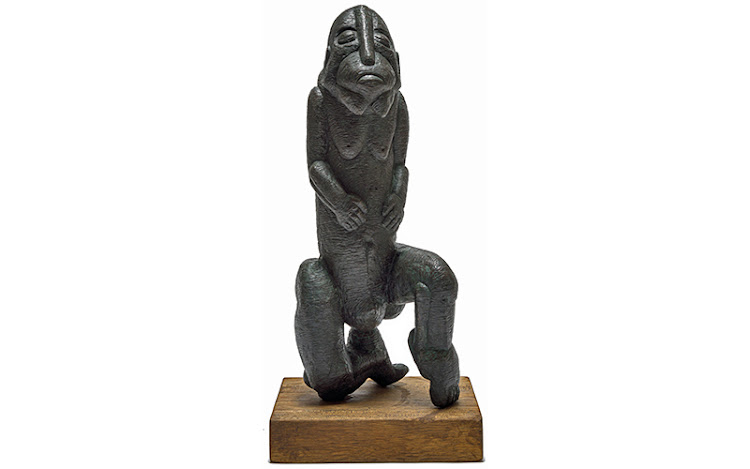 Meredith says it’s still unclear how the art market is going to react to the Covid-19 pandemic, but a lot of people are aggressively buying artwork as an investment.

“[Covid-19] has forced buyers and collectors to bid and interact online, which they’ve been a little nervous of in the past,” Meredith says. “We’ve had ... more international buyers than we’ve ever had, more traffic to our website than we’ve ever had. We’ve had an enormous influx of new buyers, new interest, new collectors. This virtual platform has been great. The two best online sales in our history happened in lockdown.”

After months of being closed, the Javett-UP reopened on Heritage Day — with a bit of a twist
Art & Design
1 year ago
Next Article
Commenting is subject to our house rules.
© Wanted 2022 - If you would like to reproduce this article please email us.