The 73rd edition of the Cannes Film Festival has been cancelled, but what does that mean for the films? 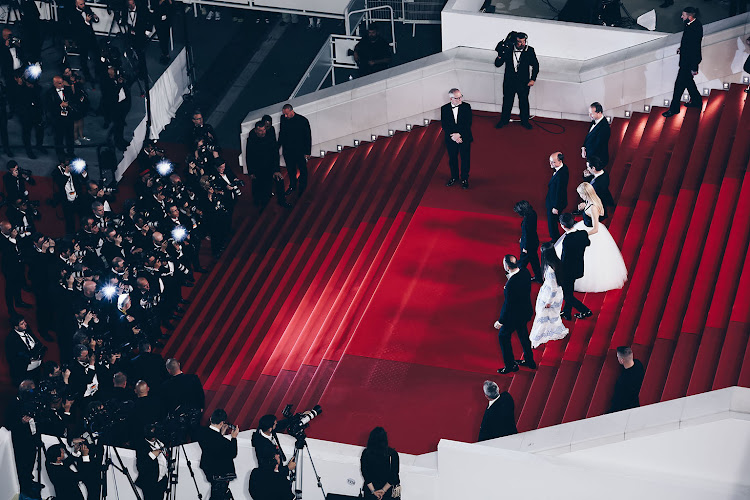 The Cannes Film Festival is one of the most – if not the most – important highlights of the year for cinephiles the world over. The festival combines industry bigshots with a rarefied, indie atmosphere, at a scenic location that has become synonymous with this grand-scale cinematic ritual. Known as the “International Film Festival” until 2003, Cannes was established in 1946 and is widely regarded as one of the last bastions of artistic standards in cinema.

In the ordinary course of things, Cannes’ 73rd Edition would have commenced on 12 May but, in light of the global pandemic, the 2020 festival has been cancelled, for the second time in its stalwart tenure – and will not be resorting to a digital alternative. For the town of Cannes, for filmmakers – and for the designers who dress them and their casts – these (undoubtedly necessary) measures must be frustrating in the extreme: Cannes often signifies the culmination of years of (costly) labour and development.

Festival director Thierry Frémaux has confirmed that the organisers are not planning to host the event digitally, telling Variety that, with respect to the festival’s “soul, its history, its efficiency,” a virtual alternative is “a model that wouldn’t work.” In a sombre interview on what would have been the eve of this year’s festival, Frémaux described the event as “an amazing convivial, human, artistic and gastronomic event,” which has necessarily been terminated as a result of the moratorium on international travel. “Cannes could only have taken place as it normally does with the stars, the public, the press and the professionals. It wasn’t possible for health reasons, so it wasn’t possible at all,” Frémaux insists.

Cannes will, however, be facilitating Marché du Film online, from 22 to 26 June. Under the auspices of the Marché’s executive director Jérôme Paillard, this “standalone online market” will attempt to replicate the networking opportunities available to industry professionals in Cannes, representing sales agents, international institutions, and conference-goers in virtual booths and pavilions – as well as screening some completed films in 15 or so virtual cinemas. Of course, this experience is exclusive to the relevant professionals, and will not be open to the press.

For the old guard of the film industry, what seems to be at stake is the integrity of the big-screen premiere itself, with all its trappings of exclusivity and high-quality presentation – and, in fact, the quality of the film-going experience as a whole. Frémaux has serious reservations about the logistics of the virtual paradigm, lamenting that, while some facets of the press have been advocating for a digital festival, “there have been no serious investigations into what that means exactly, and what the end result would be.” Frémaux’s main concerns include the possibility of piracy, audience demographics, and temporal considerations.

The idea of having people watch new films by tastemakers such as Wes Anderson “on an iPhone” also appears to be a major deterrent to the adoption of a digital format. 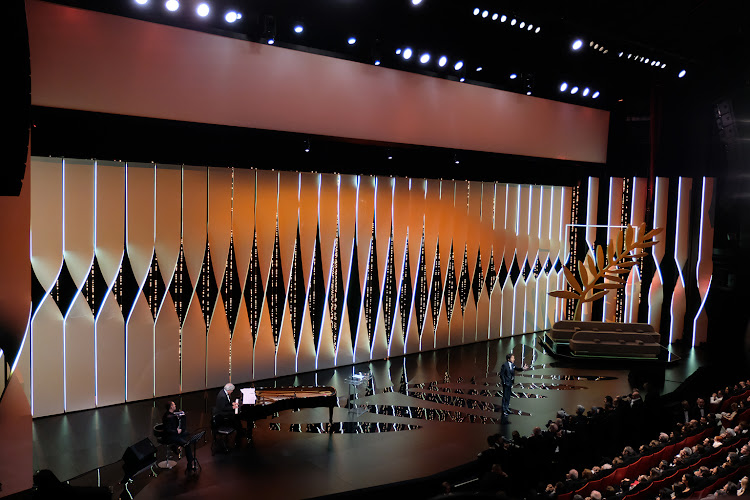 Indeed, the organisers of the Venice Film Festival were equally reticent to modify their fare, with artistic director Alberto Barbera ruling out the possibility of a digital event early on and opting to postpone the festival to September instead. Conversely, comparatively young, edgy film festivals like the Toronto International Film Festival (TIFF) are exploring digital avenues, as well as tentatively retaining the possibility of an on-site iteration, which would take place in September. TIFF’s co-heads Cameron Bailey and Joana Vicente seem to be amenable to the idea of a contactless approach, in lieu of high-risk fanfare, if things haven’t changed significantly by the time the festival is due to begin.

Organisers may need to consider the distinct possibility that something like a red carpet premiere will seem in bad taste, after the considerable devastation and loss of life the pandemic has occasioned. This spate of cancellations has more so compelled people to question whether or not the extravagant spectacle of the festival format is even strictly necessary anymore. As several commentators have pointed out, there is something a trifle unsavoury about debuting films that focus on justice, equality, and environmental issues, in a setting like Cannes, which is fundamentally both elitist and expensive, for all its splendour.

In spite of its disavowal of a virtual Cannes, the festival has announced it will also be participating in “We are One: A Global Film Festival” – a collaborative venture by YouTube and Tribeca Enterprises. “We are One” is a streaming festival, which will also feature entries from Sundance, Toronto, and Venice, as well as Tokyo, London, and Mumbai. Viewer donations will be donated to the World Health Organisation’s Covid-19 response fund.

“We are One” will begin on 29 May and continue through to 7 June and plans to showcase films from wide variety of genres (it is unlikely in the extreme that any of Cannes’ contributions will be new releases).

In some respects, however, the show must go on, and Cannes’ 2020 Official Selection will be announced at the beginning of June… stay tuned.

With many shows cancelled or postponed, the international fashion community is rethinking how it will reach its audience
Fashion & Grooming
2 years ago

A strong lineup and plenty of controversy brewing as film gathering gets under way
Voices
3 years ago
Next Article
© Wanted 2022 - If you would like to reproduce this article please email us.